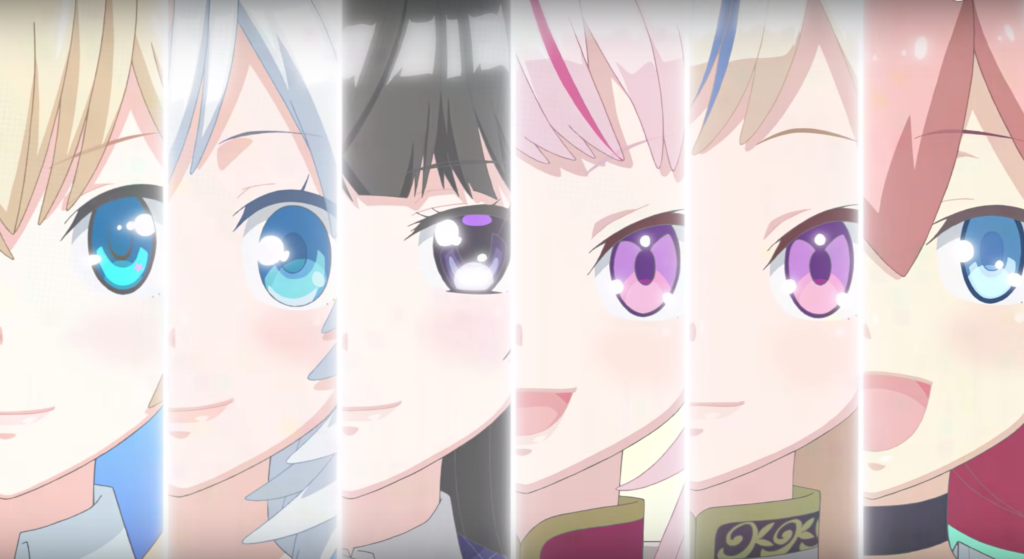 It was just a few short weeks ago that the initial preview of Virtual YouTuber group Virtual Real and Yasutaka Nakata’s latest single “Ai ga Tarinai” went live. Acting as the second opening theme for currently-airing anime series Virtual-san wa Miteiru, in which the members of Virtual Real star in, it was an infectious tune filled with Yasutaka Nakata’s signature flare and the combined vocal work of six of Japan’s most popular Virtual YouTubers all together.

As mentioned previously, joining Yasutaka Nakata on “Ai ga Tarinai” is recently-formed Virtual YouTuber supergroup Virtual Real, a six-person unit consisting of Mirai Akari, Dennou Shojo Siro, Nekomiya Hinata, Tsukino Mito, Tanaka Hime, and Suzuki Hina. The track is immediately identifiable as a work from Nakata, and all six members of Virtual Real really do blend well when it comes to vocals. Given his work with both Kizuna AI in the past, I’d say it might just be fair to say Yasutaka Nakata has worked with more Virtual YouTubers than any other producer at this point.

Whilst episodes 1-6 of Virtual-san wa Miteiru featured “AIAIAI”, a collaborative single between both Kizuna AI and Yasutaka Nakata, episodes 7-12 will feature “Ai ga Tarinai.” What’s particularly interesting here is the choice to use two different opening themes for a one-cour anime series, something usually reserved for long-running shows. While this could mean a lot of things, it’s really just most likely that DWANGO was flexing on this one, especially given that the first opening was performed by Kizuna Ai, a Virtual YouTuber not even present in the series.

Available now via all major streaming platforms, those interested in checking out more on “Ai ga Tarinai” as well as Yasutaka Nakata and Virtual Real, be sure to visit Virtual-san ga Miteiru’s official website.