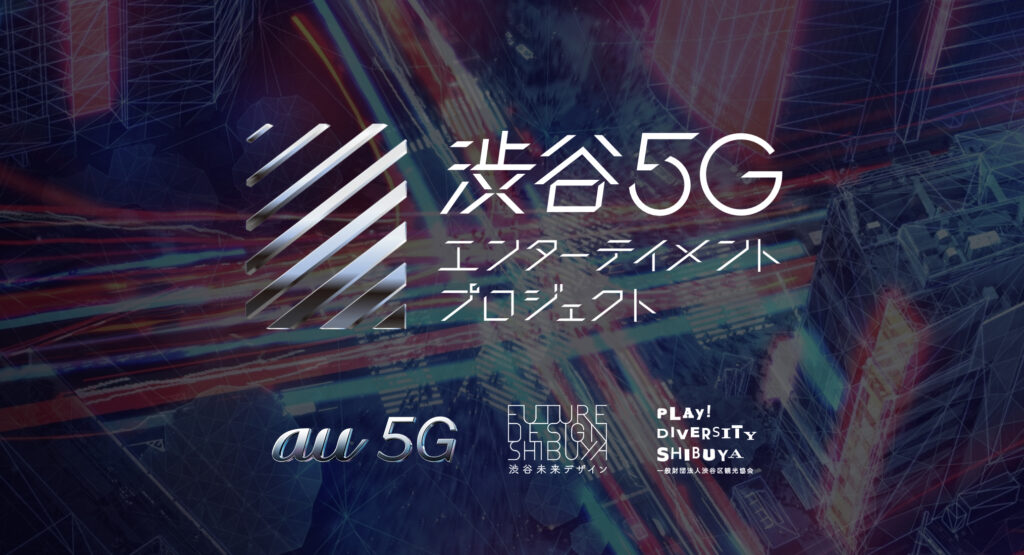 Virtual Shibuya is just one example of virtual spaces that have been used in the last year to connect with people at this unusual time. It launched in May at the height of Japan’s lockdown, and the virtual space was used for talk shows for Ghost in the Shell: SAC_2045 and for DAOKO and has maintained a level of popularity as a way to safely visit the streets of Shibuya, while also pushing the aims of promoting Shibuya as a Creative Culture City. As part of the virtual space’s expansion, it has been announced that Hachiko will become the area’s mayor, and a crowdfunding campaign titled #YouMakeShibuya has been launched for future projects.

The CAMPFIRE crowdfunding campaign isnt necessarily to support the upkeep of the virtual Shibuya but the very real Shibuya, acting as a way to support the culture industry in the city as it is hit hard by the COVID-19 pandemic. Backing this campaign allows you to attend special events in virtual Shibuya such as the inauguration of Hachiko as mayor and more, while also receiving Hachiko-themed goods and more as thanks for your support.

Tickets to a number of these upcoming virtual events are being offered to those who support the campaign. One of these events is the You Make Shibuya Music Festival, which is set to bring musicians like CHAI, Dai Hirai and more for a 2-day event being hosted on October 17th and 18th. The Shibuya Cultural Library promises a number of talk events from the likes of NITRO MICROPHONE UNDERGROUND and more. 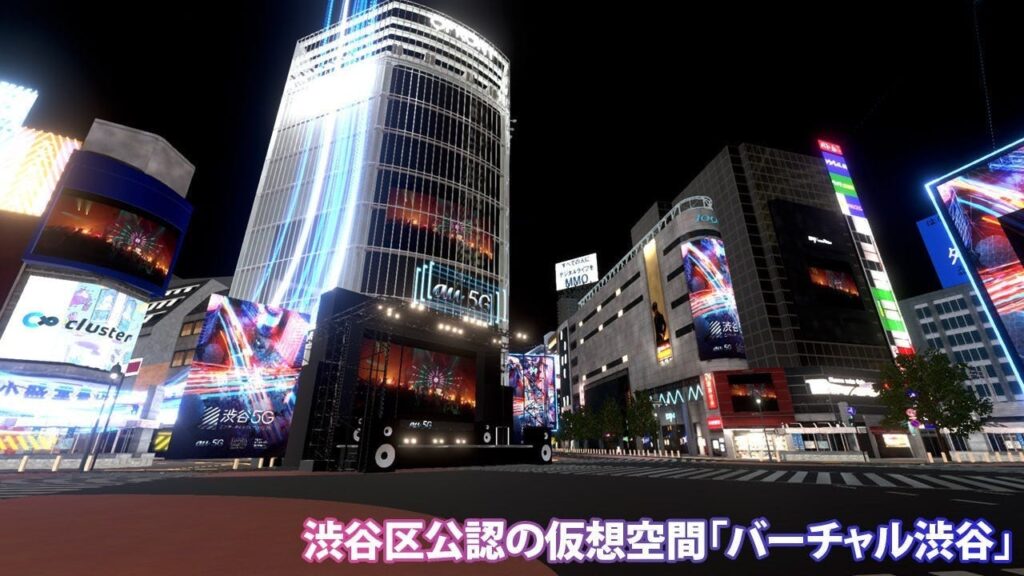 The real Shibuya is the home of many music houses both large and small, alongside many of the cultural hotspots that are being hit hardest and struggling most to re-open during this pandemic. This virtual Shibuya promises to host these events while supporting these locations, using landmarks like Hachiko and making them mayor to bring attention to this. With support from the local government and fashion brands that are offering their designs to the crowdfunding campaign, its worthy of support as we work through these tough times we find ourselves in.

You can visit Virtual Shibuya through the Cluster app, and you can find out more about it and the #YouMakeShibuya campaign on the official website.