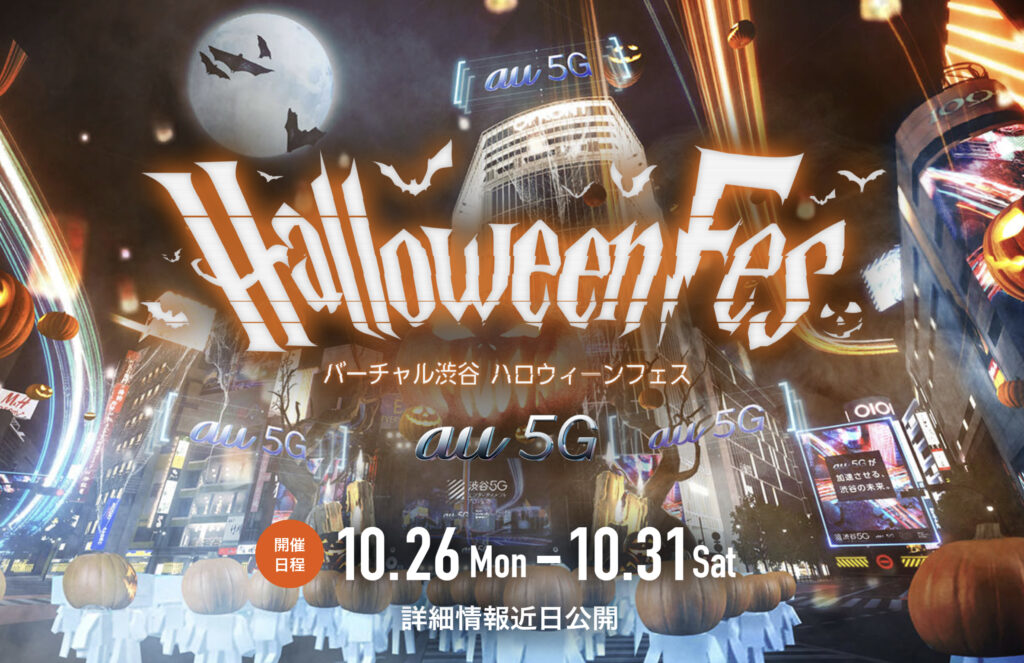 With COVID still a concern, it’s no wonder that Shibuya decided to cancel the yearly gathering in Shibuya Scramble for Halloween. It’s simply not safe enough. But never fear! Just because Shibuya may be closed, Virtual Shibuya is open for business and pulling out all the stops to make Halloween 2020 a memorable one in spite of the circumstances, with musicians and VTubers coming together for a week-long virtual Halloween celebration.

Virtual Shibuya Halloween Fes will take place from October 26th until October 31st on a stage that’s been set up within Virtual Shibuya for the occasion. Every night, multiple acts will perform for the crowds in Virtual Shibuya with exclusive performances just for attendees of the virtual space in Cluster, the social VR platform where people can gather to meet and talk with friends and strangers in unique, constructed environments. 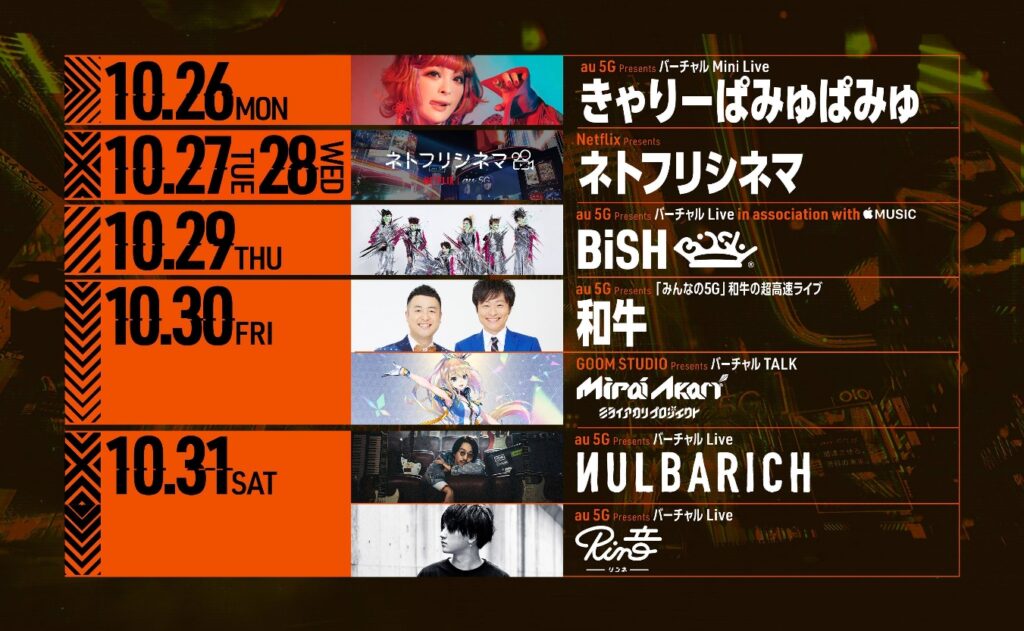 Kicking off the event on October 26th is an exclusive virtual mini-live performance from Kyary Pamyu Pamyu, who herself has shown off her Halloween credentials with one of her best songs, Crazy Party Night. October 27th and 28th are being hosted by Netflix for their month-long Netflix Cinema event which we previously covered on the site, before the final 3 days are headlined by a wide variety of performers.

Thursday 29th has 3 acts scheduled to perform, although at this time only one has been revealed. Anti-idol WACK group BiSH will headline this day’s proceedings with a special Halloween Virtual Live in association with Apple Music in celebration of the October 16th release of the Blu Ray/DVD release of their TOKYO BiSH SHiNE6 live performance. Moving onto Friday 30th, a talk show from VTuber Mirai Akari is capping off a night that also sees a comedy duo called Wagyu and another, unannounced act perform.

For the big day, two popular hip-hop artists will be there to celebrate with Rinne performing alongside Nulbarich. You may recognize the latter artist from their contributions to the music of Carole and Tuesday, and this event is a perfect opportunity to further envelop yourself in their library of work. If that’s not enough, another to-be-announced act will also be performing that day.

Virtual Halloween Fes in Virtual Shibuya looks set to be a blast, and you can find out more on the event’s official website.