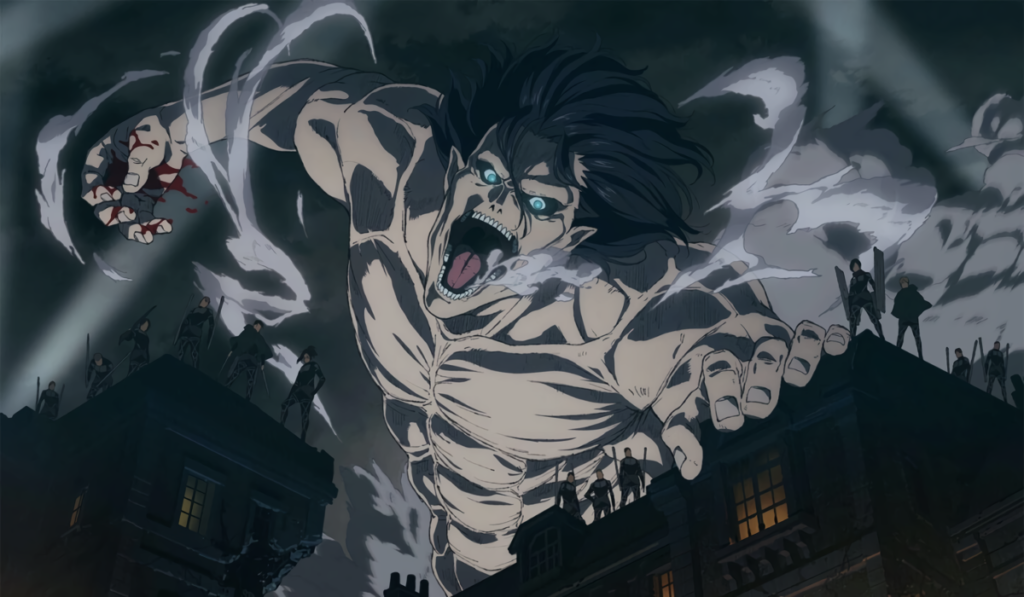 The saga of Attack on Titan is coming to a close on the anime front. This past weekend, Attack on Titan: The Final Season Part 2 released a teaser visual. 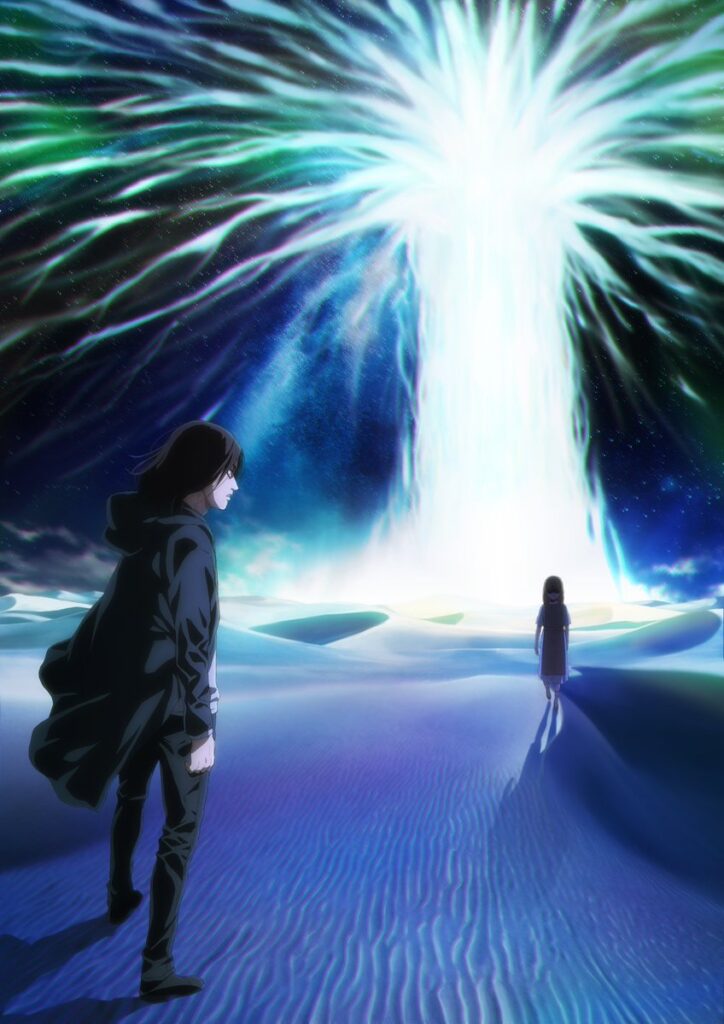 The teaser visual, that was released during the MAPPA Stage Event, might leave fans of the series with more questions than answers. Obviously, we see the scene that was depicted at the end of Part one, but there was also a tweet put on the official Twitter account stating that Part two will kick off with episode seventy-six with the title of ‘Conviction’.

Attack on Titan: The Final Season Part 2 is currently scheduled to hit Japanese airwaves this coming winter. I don’t want to spoil anything, but with the manga already finished, I think it’s safe to say that fans of the anime adaptation are in for quite a treat.