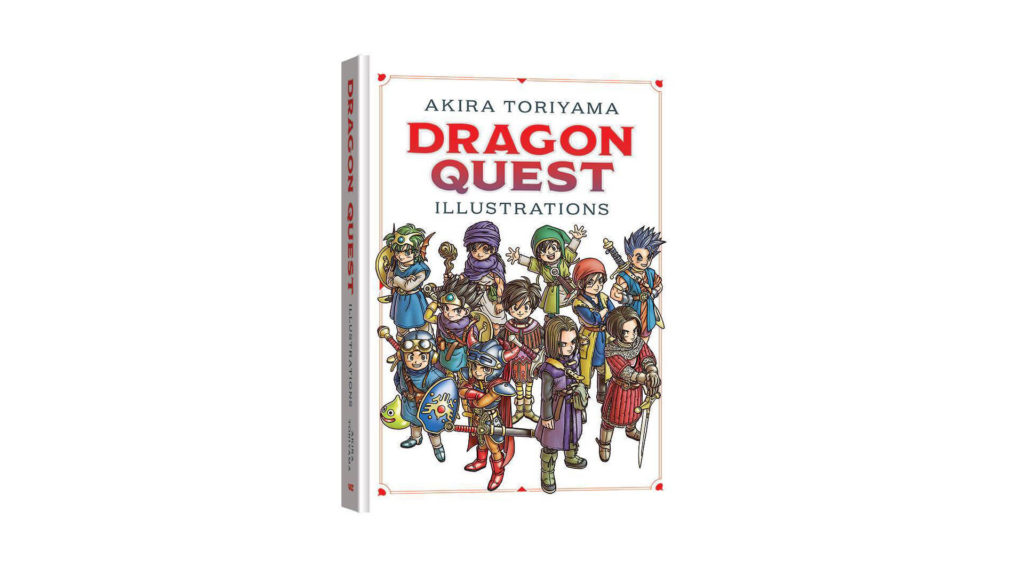 VIZ Media is not a stranger as a premier company in the fields of publishing, animation distribution, and global entertainment licensing, and it’s great to see that one of their newest publications explores the video game-related artwork of famed creator Akira Toriyama with the release of DRAGON QUEST ILLUSTRATIONS: 30th ANNIVERSARY EDITION. Fans will soon be able to purchase this premium art book that includes over 500 illustrations from the franchise, as well as a fold-out poster of the Dragon Quest timeline. Releasing on December 11, 2018, the print-only, hardcover edition collects a wide array of illustrations of the popular role-playing game (RPG) Dragon Quest, whose characters were notably designed by the legendary DRAGON BALL manga creator, Akira Toriyama. DRAGON QUEST ILLUSTRATIONS: 30th ANNIVERSARY EDITION will carry a $34.99 U.S. / $46.99 CAN pricepoint. “DRAGON QUEST ILLUSTRATIONS: 30th ANNIVERSARY EDITION celebrates Akira Toriyama’s lasting contributions to one of the most popular video game franchises of all time,” says David Brothers, Editor. “Dragon Quest has helped to shape the continued evolution of the RPG genre and Toriyama’s designs—created concurrently with his work on some of the best manga in the world—have always been a focal point of this celebrated series.”

This proves yet again that they’re pushing the Dragon Quest IP here in the West, and I’m not upset, as I’ve personally hammered hundreds of hours into the series since Dragon Quest VII on PlayStation. With the recent release of Dragon Quest XI: Echoes of an Elusive Age selling over the 4 million unit mark, and 75% of sales coming from Japan, Square-Enix still has a large hill to climb if they want the series to become successful in North America. I’m hoping they stick with it.