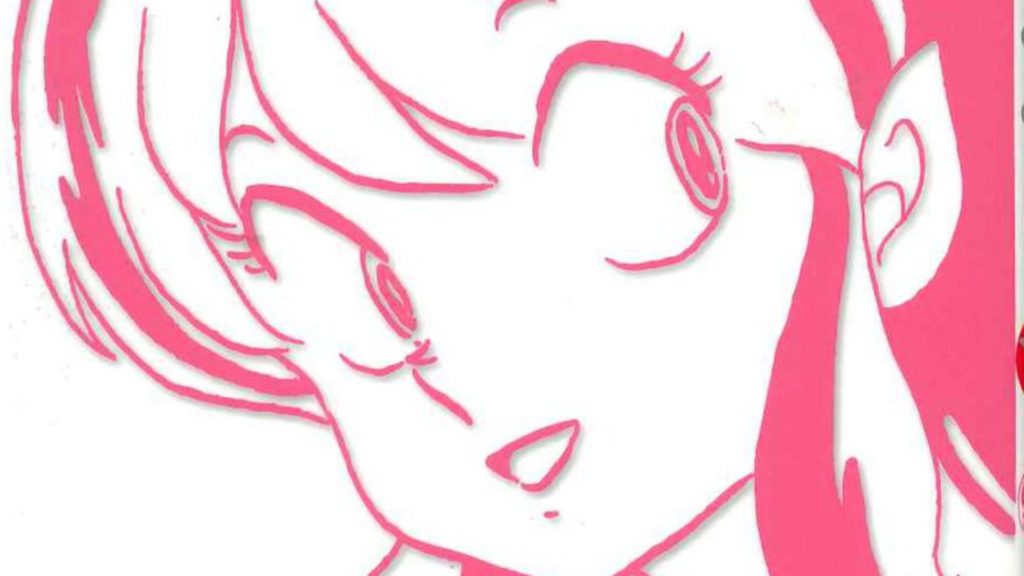 Announced during VIZ Media’s San Diego Comic-Con panel this week, the North American anime and manga publisher has once again licensed Rumiko Takahashi’s legendary Urusei Yatsura manga series. Set to launch in spring 2019, VIZ Media detailed that they will be releasing the manga in 2-in-1 omnibus editions, with the romantic comedy manga to feature a set of new translations. The news couldn’t come at a better time, either, with the manga celebrating its 40th anniversary since originally being published in Weekly Shonen Sunday from 1978.

Revisit the acclaimed romantic comedy about an unlucky human boy who meets a beautiful space alien princess in this large trim size edition with all-new translations and new cover designs. In the series, Ataru Moroboshi’s supernatural encounters with the feminine kind all start when he’s chosen to play tag with an alien princess named Lum who invades the earth on her UFO. Ataru has ten days to touch Lum’s horns or aliens will take over the earth! As it turns out, the game of tag is only the beginning of Ataru’s troubles, as he continues to attract strange encounters with otherworldly beings like beautiful snow spirit Oyuki and the sexy crow goblin Princess Kurama!

While it would be fair enough to say that Rumiko Takahashi’s Urusei Yatsura never really left the hearts of both older and younger generations in Japan, there’s most certainly been small resurgences of interest amongst Western communities. Whether its fresh faces stumbling upon the 1981 anime series, people simply appreciating the incredible Urusei Yatsura 2: Beautiful Dreamer animated film, or even pockets of the internet music community enjoying the aesthetic of characters like Lum, interest is most definitely there.

Originally receiving a North American release via VIZ Media back in the ’90s under the names “Lum” and later “The Return of Lum”, the publication of the series was unfortunately short-lived, never realizing the full length of the manga. It’d appear this time, however, VIZ Media are all-in, so this really will be a great entry point to check out the entire manga as its being published once more. Those interested in checking out further details can head over to VIZ Media’s official website.