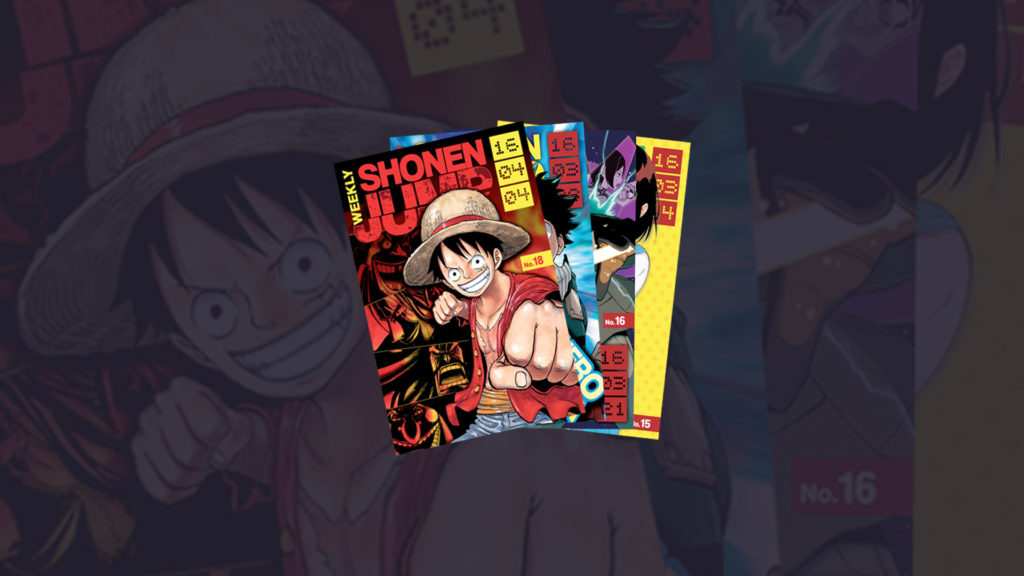 Coming as a pleasant surprise for many, Shonen Jump and VIZ media have announced that they will be taking a massive leap forward with their format of manga publishing. As for December 17, Western fans of the world’s most recognized manga magazine will have free access the three most recent entries for all of Shonen Jump’s current titles, with chapters now being released in English on the same day as Japan. They will also be remodeling their current paid subscription service to provide readers access the entirety of their English catalog for a low price of 1.99 USD per month. Bolstering popular titles such as One Piece, My Hero Academia, Dragon Ball Super, The Promised Neverland, and Boruto, as well as classics such as Naruto, Bleach and Death Note, this is definitely something fans should want to get in on.

According to Hisashi Sasaki (former editor-of-chief to Japan’s Shonen Jump), this change of format is due to the publication’s need to evolve and stay competitive. There has been speculation that this is a direct move to combat piracy, which would make sense considering Sasaki’s emphasis on it being “legitimate, authentic, and safe”, as well as being a providing an outlet to “support” and “respect” the mangaka. There has been chatter among fans to how effective this move will be, considering that for certain titles the illegal scanlations are consistently leaked before official release.

To much relief, this service is not exclusive to the US. The service will also be available in countries such as Canada, the United Kingdom, Ireland, New Zealand, Australia, South Africa, the Philippines, Singapore, and India.

Editor note: Upsettingly the service will not be available in Japan, which is unfortunately understandable. While the move is a major win for Western fans of manga, it’s worth noting that in Japan a similar service is offered for a cost of roughly $10, and does not allow for access to Weekly Shonen Jump’s extensive archive like the Western version does — only the current weekly release. It’d be genuinely dissapointing to see people not jump on this, especially with the value.

While this is a rejoice to many, Shonen Jump announced that due to the nature of their new service they will be discontinuing their line of US exclusive Yu-Gi-Oh! TCG promotional cards. This comes as a disappointment to many American players of the game. In the past, many of these cards have shaped the metagame, and have been a desirable enough for collectors and players alike to warrant multiple subscriptions to the service just to receive multiple copies. Upset players are purporting to discontinue their Shonen Jump subscriptions.

That being said, if you’re here for the manga then this is exciting news. This is a big step forward for VIZ Media, as well as Shonen Jump in the West, and it will be interesting whether any other Western licenses will follow suit in any way. As it currently stands, this will be the best legitimate format for any type of comic consumption in the West for the foreseeable future, and definitely not an offer to pass up. Those interested in checking out further information, be sure to hit up Shonen Jump’s official website.