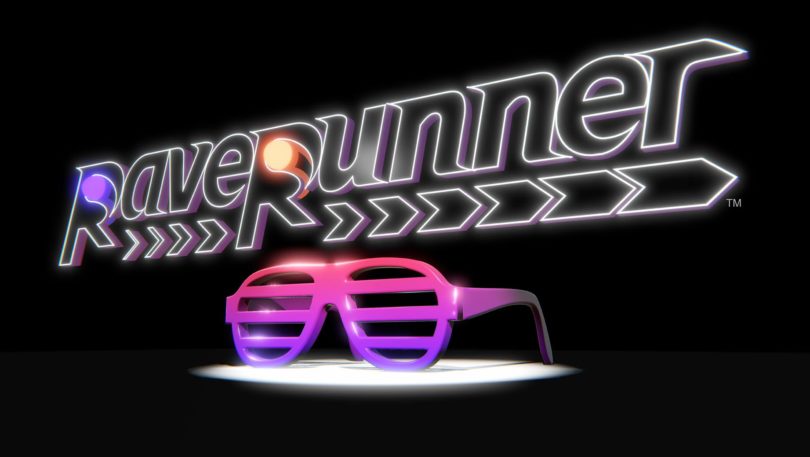 Facebook’s fifth annual Oculus Connect event was arguable its biggest as the company revealed a plethora of updates to its ever growing catalogue of VR software, not to mention an entirely new standalone headset, the Oculus Quest.

The device, while not quite as powerful as its Rift counterpart, features 1600 x 1440 dual resolution, Touch controller support, and is capable of 6 degrees-of-freedom tracking, minus the need of a PC or smartphone.

Now it appears as though we can add one of the first fully revealed rhythm game to the support list as Job J Stauffer, Co-Founder & CCO of Orpheus Self-Care Entertainment, confirmed that the upcoming rhythm title, Rave Runner, is heading to the Oculus Quest alongside other 6DoF VR headsets.

Developed by Orpheus in partnership with Kinemotik Studios, Rave Runner was designed by the team as part of a series of fitness-focused VR experiences. The game is designed to get the player moving and rhythmically-dance as much as possible, with the mission of hitting along with sliding colored blocks to the beat.