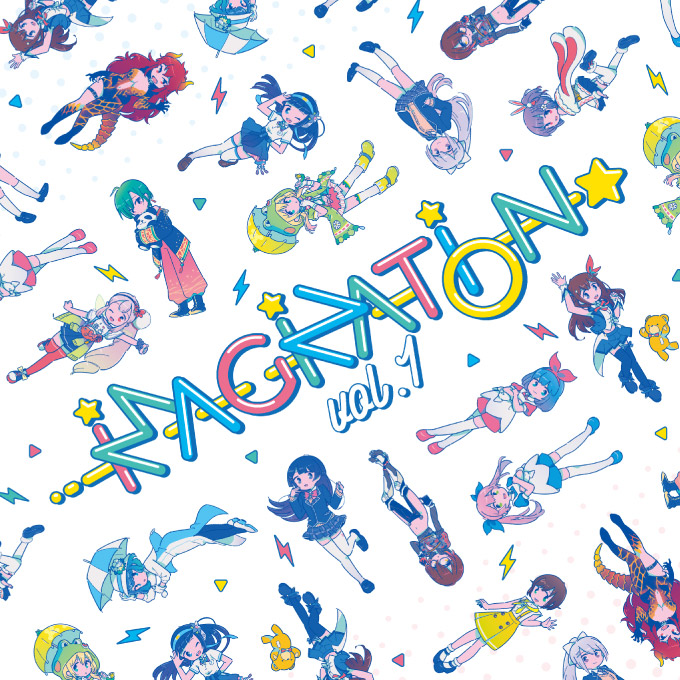 If there’s any one thing that’s kept me on the edge of my seat throughout the month of February, it’s definitely the upcoming “IMAGINATION vol.1” Virtual YouTuber compilation album. But what’s so special about yet another Virtual YouTuber album? Well, “IMAGINATION vol.1” calls on a massively diverse roster of talent from Tokyo’s club scene to reimagine twelve different classic anime songs with covers by twelve different Virtual YouTubers. In turn, this not only provides a fresh take on some seriously timeless classics but also means that we’ll be seeing the flare of all those artists shine in their versions of these songs.

I originally wrote about “IMAGINATION vol.1” back at the end of January when details of the compilation originally started emerging. For a little less than a month, I was left flawed every couple of nights when a new Virtual YouTuber and producer were announced, obsessing over the details of just what their take on their assigned song might sound like. First it was the idea of Yunomi and Tokino Sora taking on “Sekai wa Koi ni Ochiteiru”, then it was YUC’e and the Omega Sisters taking on “Don’t Say ‘Lazy'”, and now we’re seeing artists like Moe Shop and Suntory Nomu with their version of “Hare Hare Yukai”. It really is one of the most exciting releases on the roadmap for 2019.

Set to become available for streaming on March 1, as well as available via a limited-edition physical CD release on April 24, we’ve finally got an idea of just where all that excitement is taking us. Alongside the final announcement today we were treated to a compiled tracklist as seen below:

There really are no words for just how excited I am about this release. Every single artist on this roster is someone I consider to have such immense talent, and I truly can’t even begin to fathom that this album is even going to be a real thing. There’s hardly even half a month standing between me and it either, and that just makes this all the more surreal. But while I might not be seeing any more announcements until release, you can bet I’m as excited as I could be.

Those interested in diving further into the release, as well as checking out all the comments from the Virtual YouTubers and producers alike, be sure to check out the “IMAGINATION vol.1” official website.