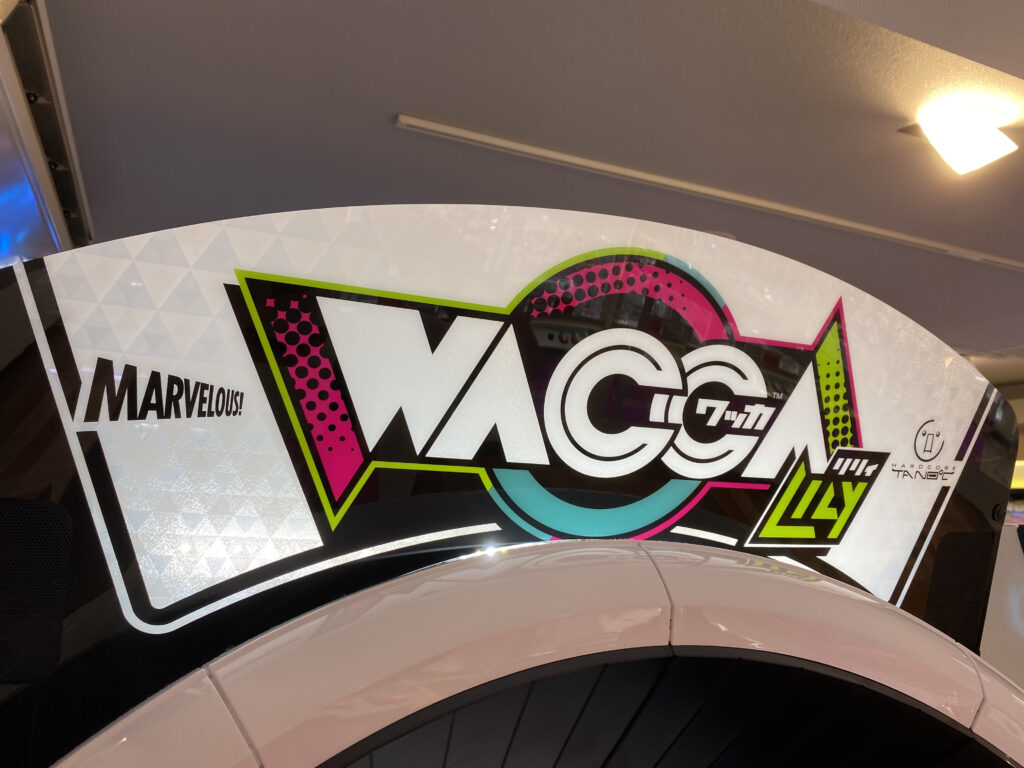 It really seems just like yesterday that I was at SEGA Hi-Tech Land in Shibuya getting to experience the consumer release of WACCA in arcades. That was just a little over a year ago. Today, MARVELOUS and HARDCORE TANO*C have put out what would essentially be version 2.0 of WACCA under the name of ‘WACCA Lily’. I had the time to go back to SEGA Hi-Tech Land in Shibuya to check it out, and here is what I thought of the game.

For starters, without looking at the header, it would be really difficult to notice that the game has been updated from a first glance. The way that the logo is designed makes the “Lily” wording blend in well enough in-game with the WACCA logo that you really have to pay attention to this because I almost got tricked. I walked into the game center and saw the WACCA Lily poster only to walk over to the machine and think that it was still WACCA S. 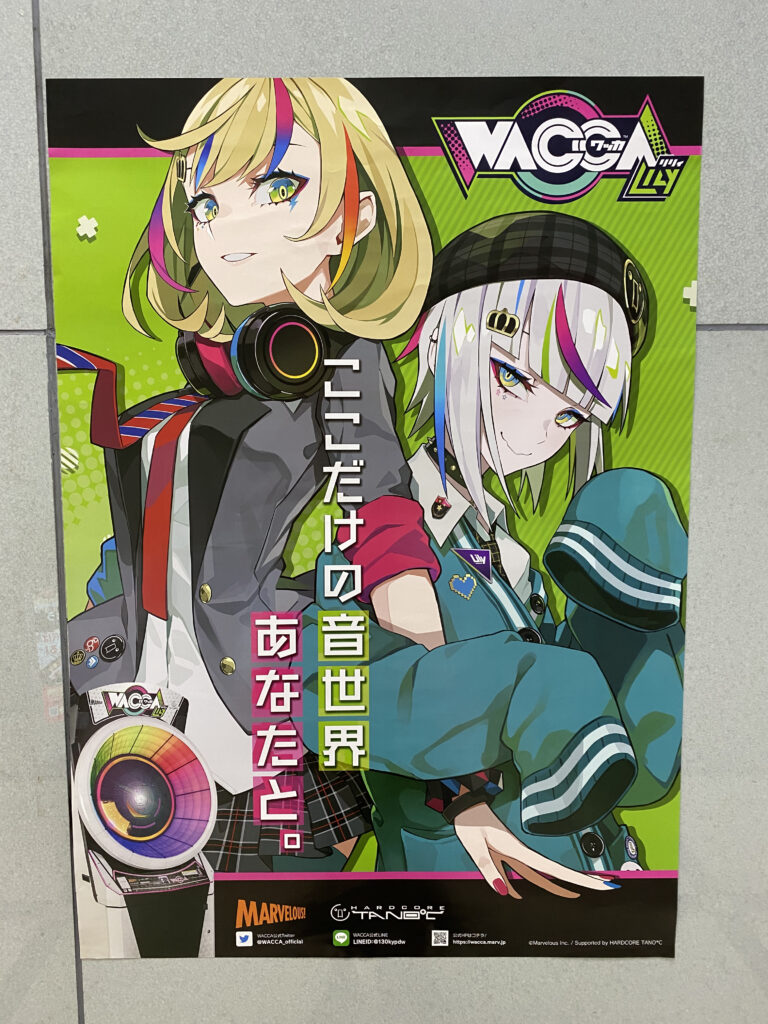 Because I lost my other AIME pass which contained my previous WACCA data I had to start fresh (not like this was a big deal, I didn’t play much WACCA, to begin with). I was immediately greeted by WACCA Lily’s aptly named new navigator, Lily. I put in my profile name and was asked if I wanted to play the tutorial which I immediately scoffed at (I’m a veteran rhythm game player, how dare you insult me), and promptly pressed the “No” button.

Then I was taken to an all familiar mode selection screen which looks pretty much like a copy-paste from the original WACCA with a few different colors. After choosing my mode, solo, thank you, I was taken to the song select screen, and Oh. My. God. The song select screen was completely re-designed. Gone is the super cumbersome wheel that you have to spin using the touch panels with hard to navigate sub-menus and replaced by a very simple, genre-based song-select system. There are a number of genres to choose from such as Variety, Pops, 2.5D, Original, and HARDCORE TANO*C. Each folder contains both new and old songs with the new songs being indicated with a “NEW” box on the top left of the song title tag.

After picking my song, I was brought to my options menu which remained primarily unchanged from WACCA from what I can remember, however, you can now choose between the original WACCA coloring on the touch panels or the new Lily style coloring which adds a nice splash of green to the lighting effects.

Gameplay-wise, the game is identical to its predecessors and I didn’t notice any system changes in terms of how the notes react or come towards the ring. One thing I did notice though which was one of my main gripes about the initial release of WACCA is that the touch panel feels immensely more responsive. Like I wasn’t missing random notes for no reason, and I know it’s not because I got better at the game because trust me, I didn’t. The game just felt much more optimized and was truly fun to play on.

With WACCA Lily just hitting Japanese game centers today, it will be interesting to see the direction that MARVELOUS and HARDCORE TANO*C take the title. I personally feel that they have so much potential to do a bunch of things with the game, but ultimately, that’s just not a decision that I have the ability to make.