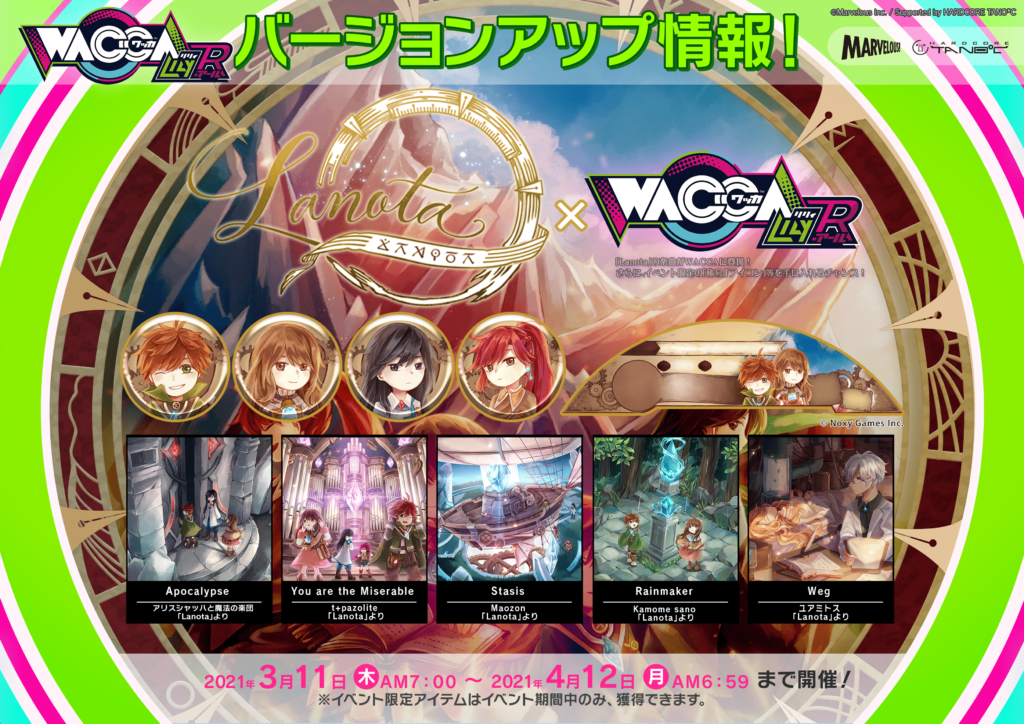 Just yesterday, we shared the news that MARVELOUS and HARDCORE TANO*C were preparing to launch their newest version of their collaboration rhythm game title WACCA Lily R. Now we have a little bit more information to share with everyone about the update: last night the developers announced that the game would be launching with a collaboration event including the popular mobile rhythm game Lanota.

The collaboration will see five songs being transposed from Lanota into WACCA Lily R at the launch of the new update on 11 March 2021. The five songs that will be coming over from Lanota are: 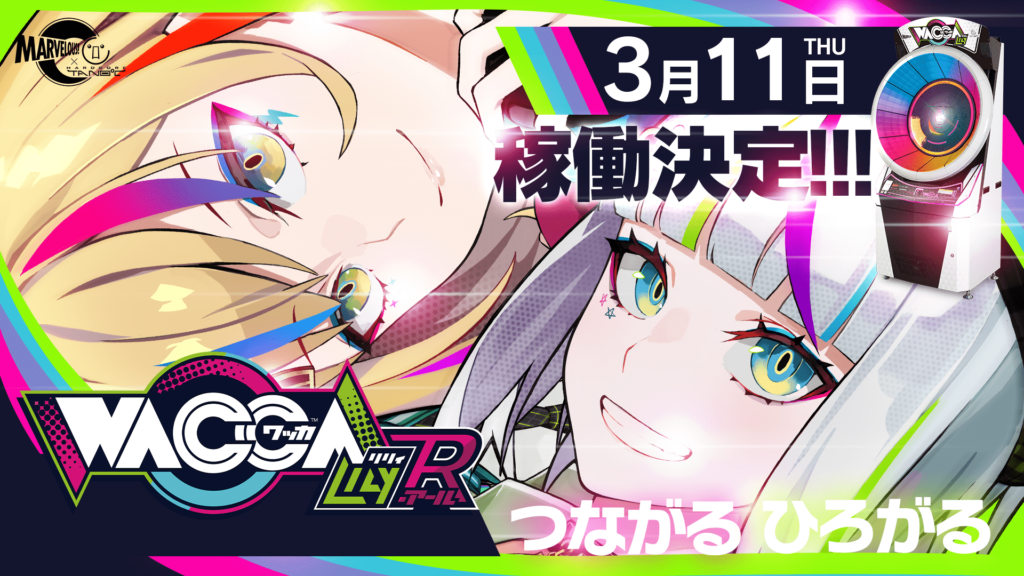 If I had to pick one of these songs to be the one that stands out, it would have to be Kamome Sano’s ‘Rainmaker’. The song is absolutely amazing and really seems to stretch the imagination in terms of where you can take a song musically.

The new songs from Lanota will be hitting WACCA Lily R in conjunction with the update that is coming on 11 March 2021. The Lanota collaboration songs will be available for a limited time from 11 March 2021 until 12 April 2021. Aside from the songs being added to the game, there will also be a number of items that you can obtain through the collaboration for your profile.