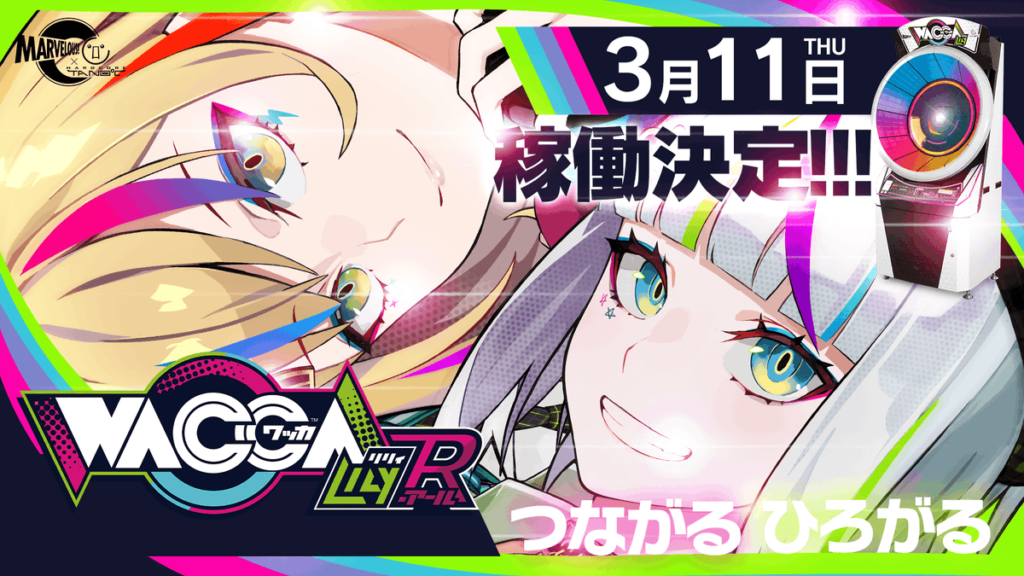 MARVELOUS and HARDCORE TANO*C‘s collaboration rhythm game WACCA has been garnering more and more attention since its release back in 2019. It has already seen two major updates: WACCA S and WACCA Lily, with Lily being essentially a 2.0 version of the game.

Almost six months ago, WACCA Lily hit Japanese game centers, and now, on 11 March 2021, the two companies are looking to push out the newest iteration of the game, WACCA Lily R. 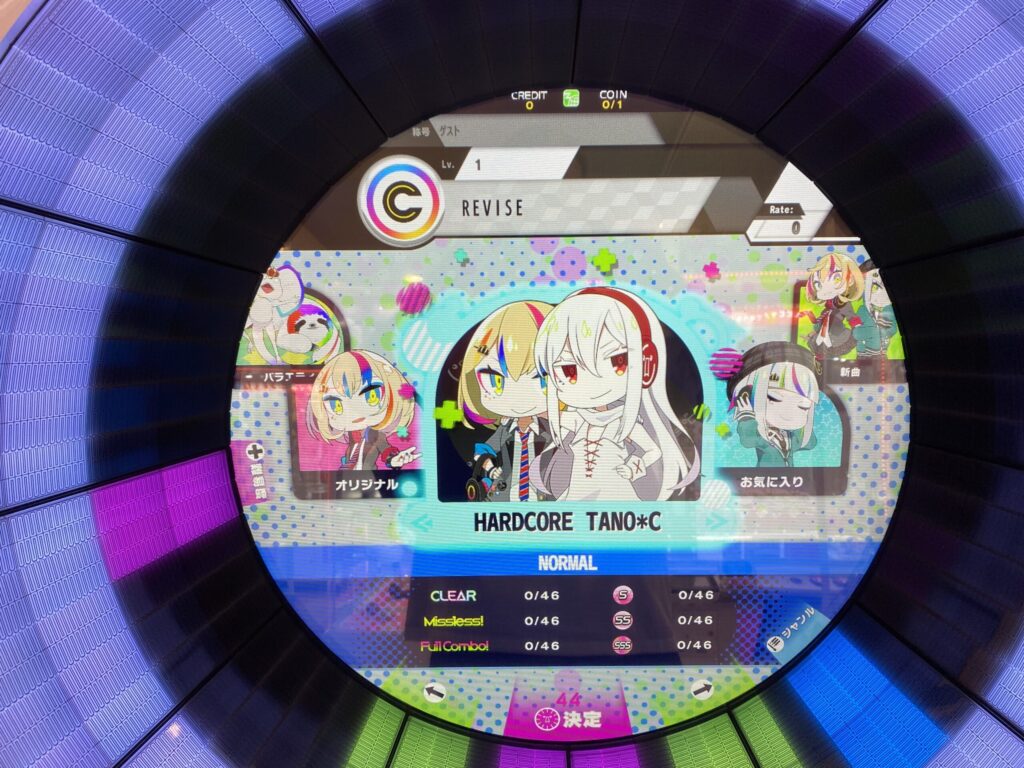 With the impending release of WACCA Lily R, there is sure to be a huge amount of information that will be coming down the pipeline across the next ten days. For now, we only know that a new version of the title is imminent.

If you speculate, though, you can probably make out that there will certainly be new songs, quite possibly a new navigator, and even new quality of life changes. Each of these happened with the release of WACCA S back in the early months of 2020, so I don’t see it being too different with the release of WACCA Lily R. Maybe we’ll even get some new crazy INFERNO level charts that seem absolutely impossible.

Thankfully, there are a bunch of game centers around me that have Wacca cabinets, so going to an arcade to try the WACCA Lily R out won’t be as difficult as it was with Sound Voltex EXCEED GEAR.

With the release being right around the corner, MARVELOUS and HARDCORE TANO*C announced that they will be keeping all the new announcements in a ‘moments’ thread on Twitter, so if you’re interested in keeping up with the updates, you can do so here.