After a two-month hiatus due to the COVID-19 pandemic, Hardcore Tano*C and MARVELOUS’s arcade rhythm game “WACCA” is starting to receive content updates once again. They have taken to their social media channels as well as their official homepage to announce that 3 new songs will be added to the game on June 18th. 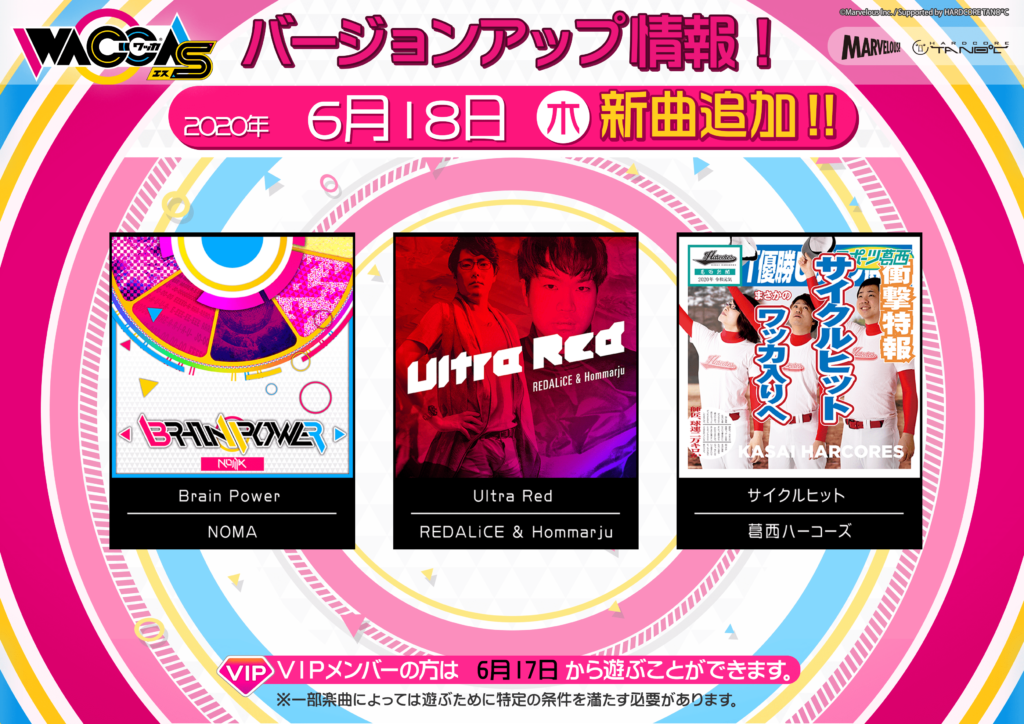 For those who don’t know, WACCA is an arcade rhythm game that utilizes a full 360-degree touch ring for complete immersive gameplay developed by MARVELOUS. The song list is handled by none other than the Japanese hardcore techno record label, Hardcore Tano*C. Hardcore Tano*C is the net-label which plays home to heavy hitters such as; REDALiCE, DJ NORIKEN, USAO, MASSIVE NEW KREW, P*Light, t+pazolite, and DJ Genki. WACCA uses a full 360-degree touch panel surrounding the screen. There are different note types which the player has to obey and touch at the proper time when the notes hit the “timeline” area. 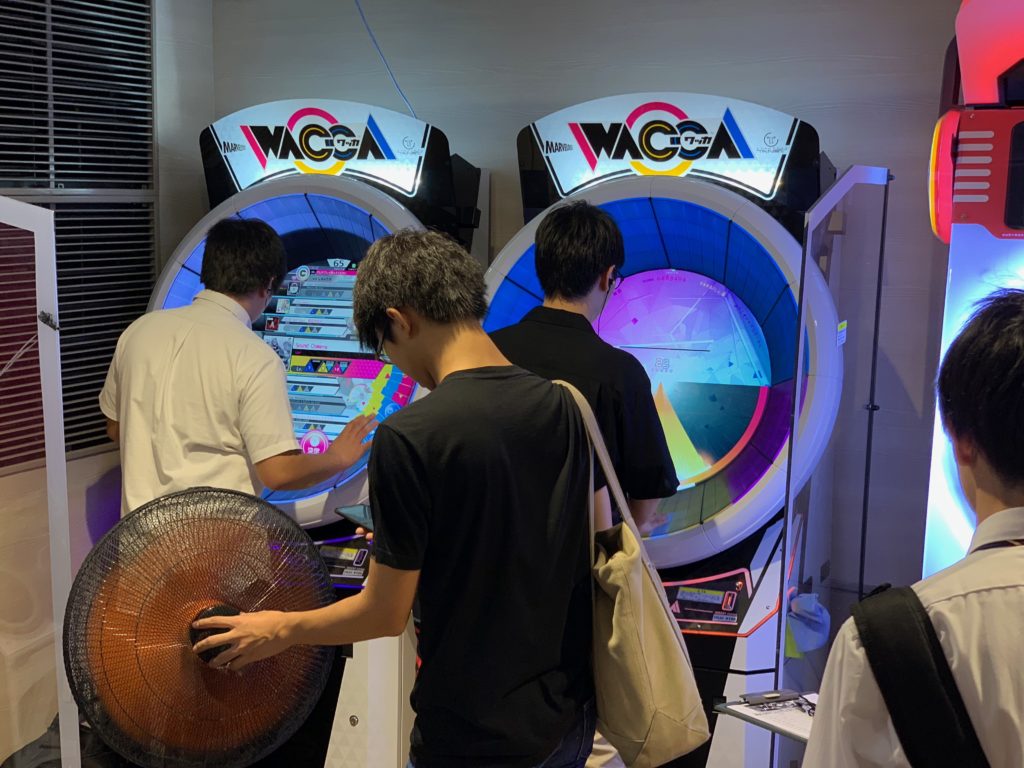 Prior to the outbreak, it seemed as if they were updating the game with new content on almost a bi-weekly basis with quality of life updates, new songs, or new charts. Something that is always appreciated in the music game scene.

With the update on June 18th, the team will be adding 3 songs, those songs are: 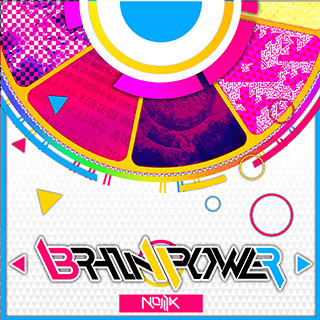 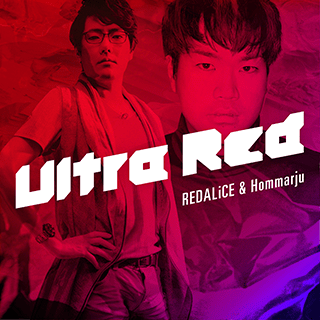 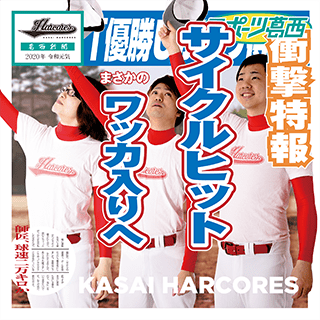 As someone who is fairly deep in the music game scene as a die-hard fan of the genre, I am extremely happy to see that companies are starting to update their games again with new content.

Now only time will tell if the pandemic actually affected the roadmaps for these titles and we’re facing even longer delays for newer versions of the games that we’ve come to love. But one thing is for certain, new content for games is always a good thing, and that’s something that can help hold over the community while companies work on bigger and better things for the future.