Six short months after its initial release, the collaboration game between MARVELOUS and HARDCORE TANO*C, WACCA, has received its first major update in the form of “WACCA S”. The update has brought numerous changes to the game as well as some quality of life features that have been needed since the game’s initial release last summer. Let’s take a look at some of the changes which have been implemented in WACCA S; 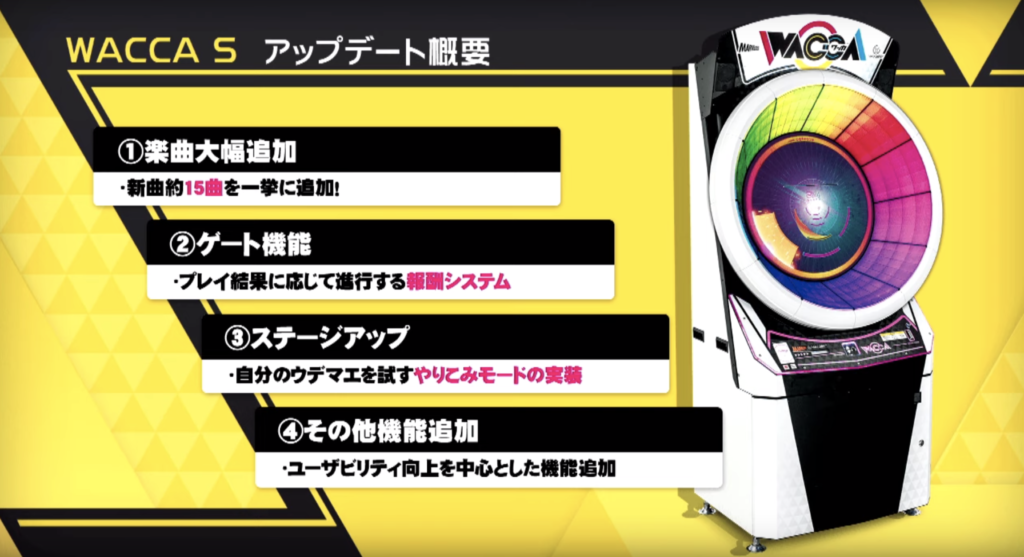 We had some time to play WACCA S on its release day and we are happy with the changes which have been implemented. It makes the game feel more rewarding with the gate system as it feels like you’re constantly working towards unlocking something within the game. Furthermore, it feels like the touch panel is more sensitive as we were getting fewer misses during gameplay. This is something that I for one is really happy with because if you read my initial impression article about WACCA, this was one of my key gripes. 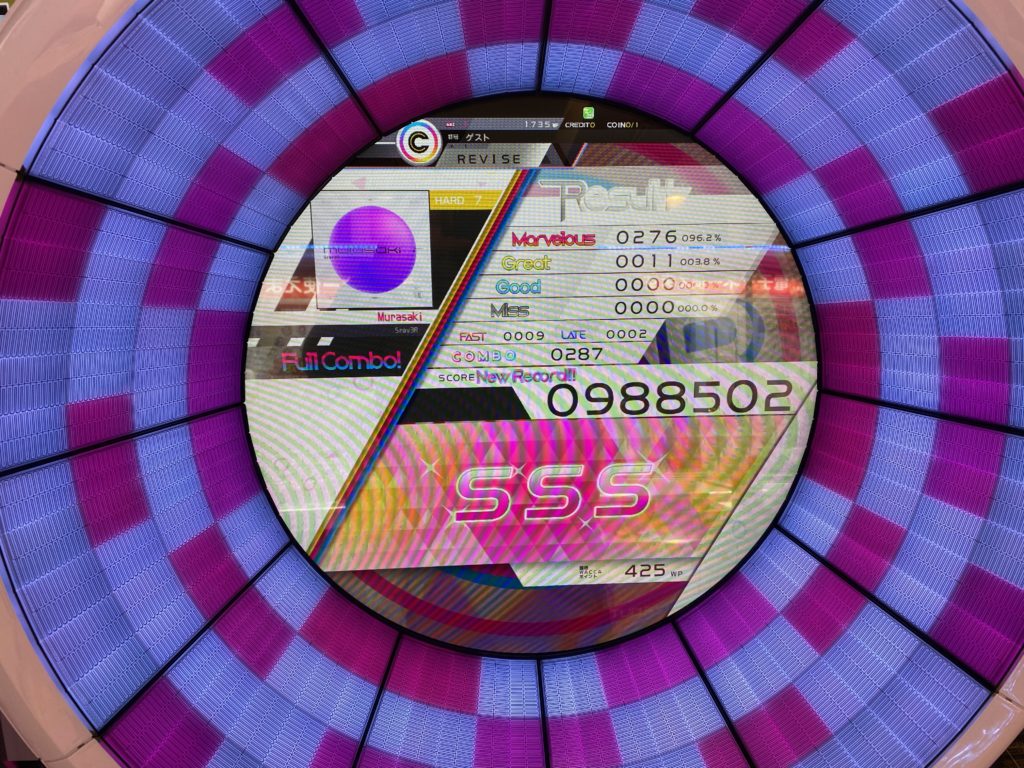 Update 12/27/2020: Wacca machines in the US received the update to the title over the weekend this past weekend, marking one of the few times the US machines have received new content since hitting Round One locations this past summer. Hopefully, this means for regular updates to the title in the states going forward as well, we definitely think the game has a chance to build a significant global community as long as all players can be on the same page. Marvelous & the HARDCORE TANO*C crew will also be hosting some special content & stage shows this upcoming weekend at the annual JAEPO trade show and we’ll be on-site with the full report so be sure to check back!