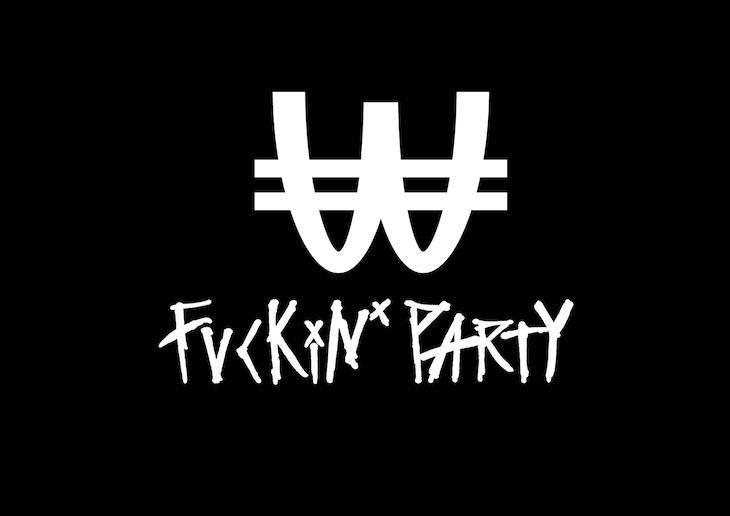 While necessary from a health and safety perspective, the number of events both large and small that have been canceled as a result of the increased spread of coronavirus (COVID-19), the effect of these cancellations can’t be overstated. The cancellation of events like Anime Japan is a major blow even if announcements planned for the event will still likely be revealed through other means, although the financial impact for smaller events and musical artists can be devastating. As contingency plans to help those impacted by coronavirus-related cancellations come into effect, music talent agency WACK, responsible for groups like BiSH and GANG PARADE, are making the most of a bad situation with the announcement of a special ‘NO AUDiENCE Live’.

The ‘WACK FUCKiN’ PARTY’ is the explicit name given to the agency’s major Japan tour featuring all the major groups that fall under the WACK banner such as BiSH, BiS, EMPiRE, GANG PARADE, CARRY LOOSE and more. A celebration for fans of groups managed by the agency, the 7-city tour is another casualty of coronavirus as WACK concerts in Osaka and Nagoya were canceled, with more cancellations possible if the situation fails to improve. To make up for these cancellations, the agency announced the ‘WACK FUCKiN’ PARTY NO AUDiENCE Live’, a live broadcast of the tour’s contents.

Announced as a way to ensure fans could experience the tour in spite of current issues, the stream will take place at 6 pm on Nico Nico Douga, the same time as the canceled Osaka performance would have taken place. All the groups will still perform at Zepp Osaka Bayside as initially planned, although obviously, as the name implies, no fans will be in attendance. The entire concert will be freely broadcast on the service regardless of the ownership of Nico Nico Douga’s premium membership or a ticket to the initially-planned event, ensuring even those who hadn’t initially planned to attend (and those who live internationally) could experience the concert.

What a way for WACK to turn an unfortunate cancellation because of coronavirus into a marketing opportunity.

The WACK FUCKiN’ PARTY NO AUDiENCE Live will take place at 6 pm Japan Time on February 29th, with more details found at the official broadcast page on the Nico Nico Douga website.