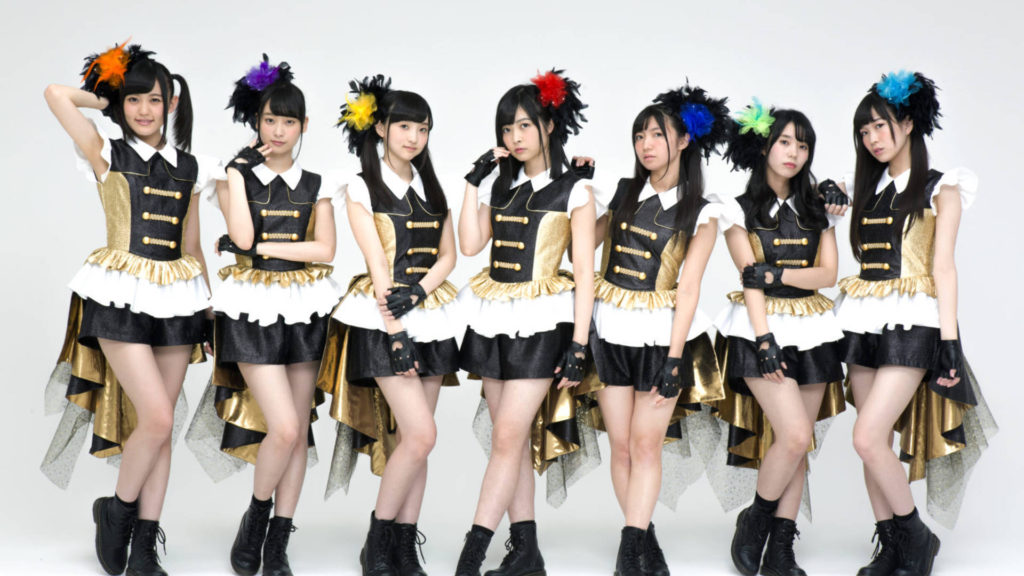 The virtual idol and multimedia franchise Wake Up, Girls!, which began almost eight years ago with the series’ first theatrical film, has announced today that it will be disbanding its current lineup of members next year. The announcement came on June 14th via the series’ official website, and the staff shared the following comment:

When we set down to discuss the members’ various aspirations for the future, as a result of much consultation, we found that the best way to achieve these dreams would be for us to go our separate ways.

It, therefore, seems like the decision hasn’t been forced on the members or staff from above, but has come about as a result of careful consideration of how the group will proceed in the future. Furthermore, the aspirations for the future that the members of the group had been seemingly not congruent with the WUG project, so the only option was to disband the current cast – a hard decision, but one that will hopefully lead to some new, exciting ventures.

Although what kind of things the members will be doing post-disbanding does certainly pique my interest, it is a shame that they weren’t able to reconcile their dreams with the WUG project. After all, the series has been around for a long time now – since 2011 – and to see such an industry veteran bow out is always a shame. That being said, they aren’t going out with a whimper, as a final tour for 2019 has been announced, which will give fans one last time with the current cast.

It’s important, however, to keep in mind the fact that only the current cast will be disbanded and the project itself will continue onwards – meaning that we could get more WUG in the future if new cast members are found. Furthermore, the current cast’s careers will still continue, particularly in the voice acting industry where they have made a big name for themselves.

That being said, I can’t help but wonder if the changing landscape of virtual idols has had a hand in this sudden decision. Along with Macross, WUG has always been considered a big player in the virtual idol industry and sometimes a close rival of industry giants The [email protected] and Love Live!. But that status quo has been changing rapidly ever since the meteoric success of the BanG Dream! franchise, which may have pushed both sales and enthusiasm for WUG down to an all-time low.

Even so, we wish the cast and staff of WUG all the best for the future, no matter where they end up. The eight years fans have spent with the project will surely stand the test of time. For more information on all things Wake Up, Girls!, please head over to the official website.

Moga Mogami is Leaving Dempagumi.inc to Focus on Solo Career