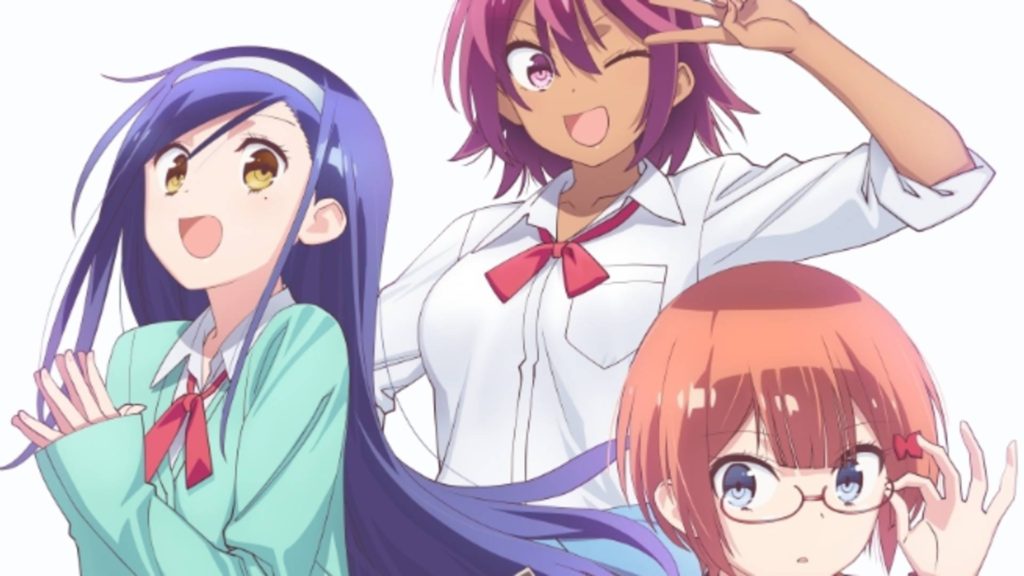 While it’s only been in serialization for little less than a year, Taishi Tsutsui’s slice of life romantic-comedy series We Never Learn is getting an anime adaptation headed by director Yoshiaki Iwasaki (Hayate the Combat Butler, Love Hina) at newly established studios Arvo Animation and Studio Silver. Joining the announcement, an all-new promotional website for the series opened this Monday, revealing it’s first key visual: The announcement followed many leaks and much snooping by fans, who uncovered the site boku-ben.com and Twitter account @bokuben_anime weeks before the official announcement, so while the announcement doesn’t come as a surprise, it is most certainly a welcome one.

Tsutsui’s series has built up a solid following for itself in the short year since it’s serialization began in Weekly Shonen Jump, owing to its solid art direction, likable characters, and being able to fill the huge, Nisekoi-shaped hole in the heart of the magazine since the series’ conclusion in 2016. The series has also been selling quite well, which probably has something to do with why an anime is being produced this early on into the series’ run.

That being said, I am looking forward to seeing how this adaptation works out. Comedies, in general, tend to work better in motion, and I’m sure that the already large fanbase for the series will also enjoy seeing their favorite characters in motion.

VIZ Media is currently translating the series as part of their English-language Shonen Jump, following the story of high schooler Nariyuki Yuiga as he attempts to tutor two girl geniuses in order to achieve his dream of an all expenses paid university scholarship. You can read the first three chapters for free on VIZ Media’s official website. Further details on the upcoming anime series can be found via its official website.