‘Weathering With You’ Café Recreates the Movie’s Unique Cuisine 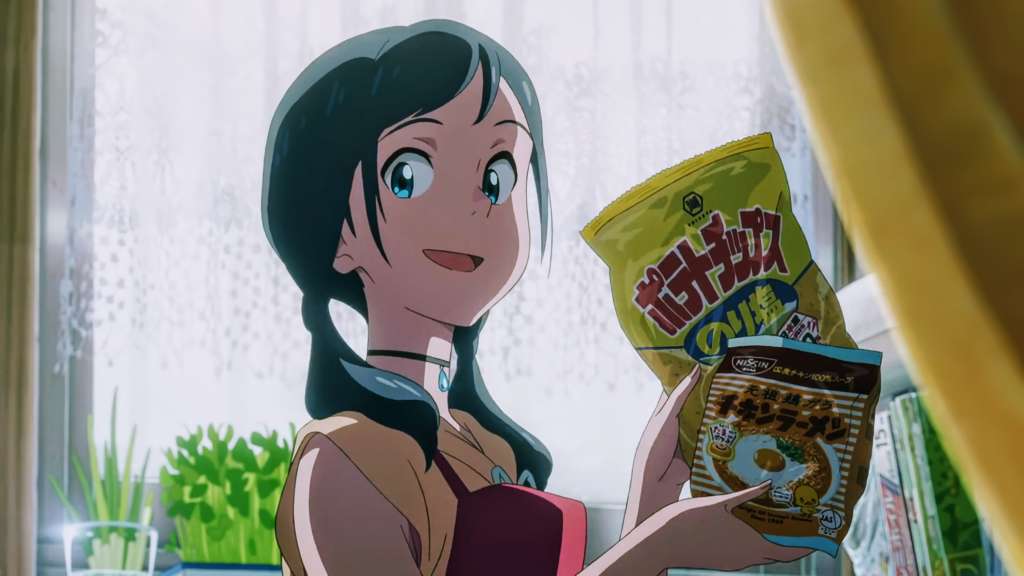 I don’t know about you, but I haven’t been able to get Makoto Shinkai’s latest movie Weathering With You (Tenki no Ko) out of my thoughts ever since it came out in Japan this July. And no, that’s not because I like it or anything. Rather, I’ve been haunted by the fact that one of the characters in the film makes chahan fried rice with potato chips.

Makoto Shinkai has always somehow managed to make Japanese food look even better than it actually is during his career, but Weathering With You truly took it to another level with it’s intriguing, inventive cuisine. That cuisine is also set to go nationwide as part of the Weathering With You café, announced earlier this week.

Both Tokyo and Osaka are playing host to the Weathering With You café in different venues, meaning that not just those in Tokyo will be able to sample the café’s menu, which includes both dishes taken directly from the film and dishes simply inspired by it.

There’s also a fair number of themed drinks on offer, including the ‘sky fish soda’ and ‘whirlpool latte,’ along with new, café-exclusive limited edition goods.

But what has me most excited about the café going nationwide is the fact that I’ll finally get the chance to sample that potato chip chahan that has had me intensely intrigued ever since I heard about it. Is it really as crazy as it sounds? Could it work? Is it really as delicious as Morishima makes it out to be in the film? Sure, I could just follow the official recipe and find out, but I’d prefer someone else to take the risk of putting it together.

The Weathering With You café opens in Tokyo on October 8 and in Osaka on October 10. For more information, including the location of the venues and the full menu, please check out the official website.