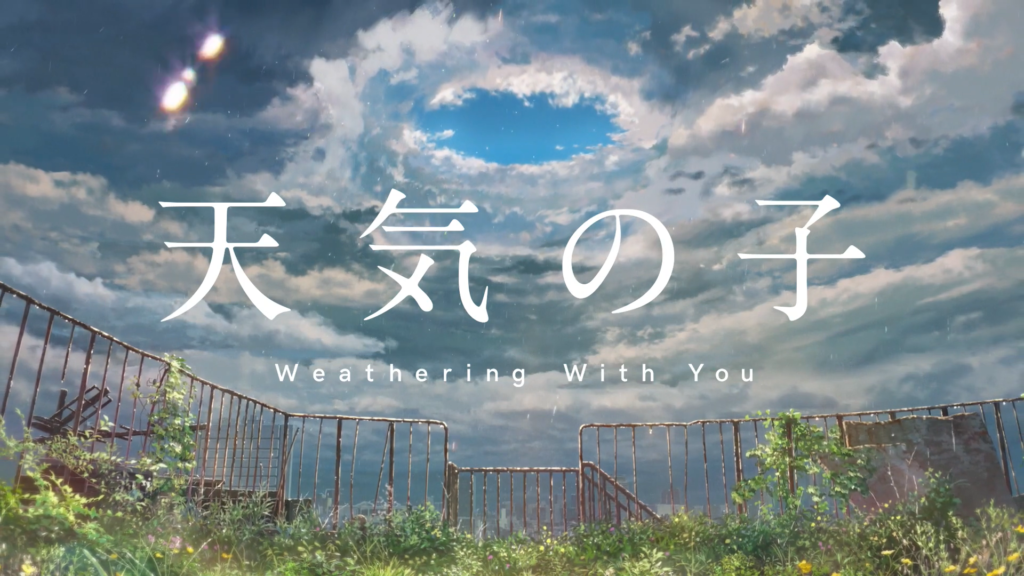 Although anime has received some recognition at the Oscars, with various Studio Ghibli films being nominated for awards in the animated feature film category including an award win for Spirited Away, while last year saw the first non-Ghibli anime film nominated in the form of Mamoru Hosoda’s Mirai, it would be fair to say that, outside of this, the industry has been underrepresented at the prestigious awards ceremony. Your Name, for example, despite its massive critical and commercial success, missed out on a nomination in the animated feature film category. While we’re still a little bit of time away from knowing what the animated feature film nominees will be and whether Makoto Shinkai’s newest work, Weathering With You, has a chance at winning that award, we do know it has a chance at glory elsewhere, as the movie has been put forward as the Japanese contender to be nominated for the Best International Feature Film Award for the 2020 Oscars.

This award at the ceremony is created in recognition for the non-American films created each year, with each country able to put forward a single film for contention for the award, with a shortlist of films nominated from that. It’s very clear from this decision that a lot of hopes are being placed on Shinkai’s shoulder with the Weathering With You selection for contention for this Oscar, as although, like I previously mentioned, a variety of anime films have been nominated for the animated feature film category, no anime film has ever been nominated in this category. In fact, you have to cast your mind back all the way to 1997 and the decision to submit Hayao Miyazaki’s Princess Mononoke to the award to find the last time an anime film was even in contention for this award, with the film ultimately failing to land a nomination in the category that year.

This is a big sign that many people are hoping that Weathering With You, either in this category or in the animation category, can become the first anime film since Spirited Away to win an Oscar. Personally, I see this as being unlikely, although a nomination for both of these awards seems quite likely. The International Film category early favorite would have to be the South Korean entry, Bong-Joon Ho’s highly-praised Parasite, with many other well-regarded films also in contention for the award. When it comes to the animation award, even with Spider-Man: Enter the Spiderverse showing a non-Disney film can win the award, the company’s firm grip on the award and the praise for its recent Toy Story 4 film from Pixar would have me realistically expecting that film to scoop up that award. Saying that, I am hopeful Weathering With You can receive a nomination for animation and for the prestigious International Film Oscar at the upcoming awards ceremony, something that would be an impressive feat regardless of the final outcome if it turns out to be the case.