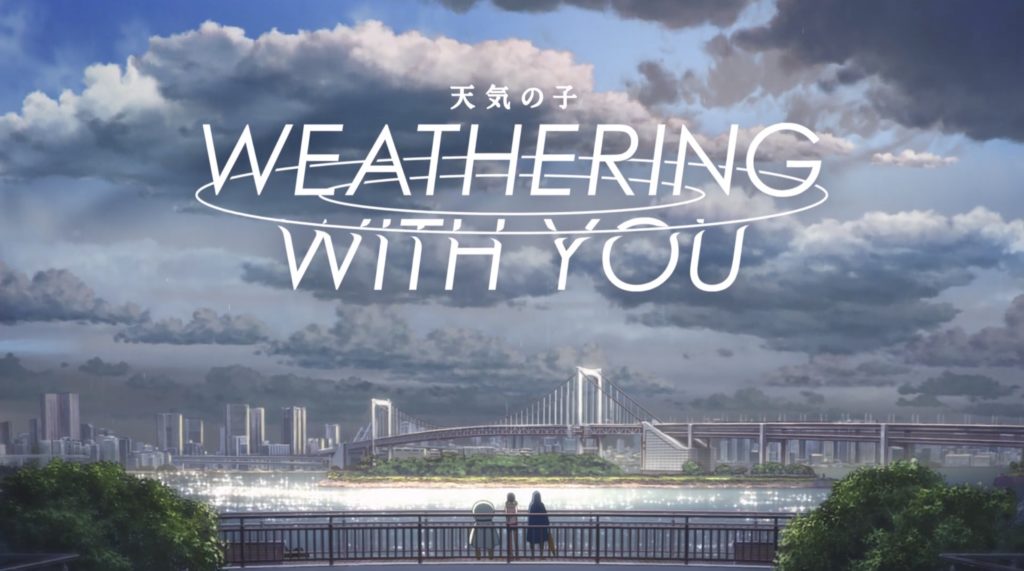 Weathering With You, perhaps unsurprisingly as a Makoto Shinkai fan, immediately stood out to me as my favorite anime film of 2019 to date, despite my own personal misgivings about what it represents for the director. Between its stunning animation and interesting story, with an ending that keeps you thinking long after the credits have finished rolling, I can’t help but hold the movie in high regard. Most people have yet to see the film, however, in spite of the massive anticipation many have for the film as a follow-up to the phenomenon that was Your Name, but luckily it appears that those living in the US won’t be waiting much longer to see it, as GKids have announced that Weathering With You is set for a cinematic release on January 17th.

Following on from the film’s summer release in Japan, the US release of Weathering With You has now been set for January next year, an almost perfect way to usher in the new year. While news that the film would be released in the United States early next year had been known for a while, specifics such as a date for the release had remained a mystery for a long time. We knew that the film would open the Animation is Film Festival in Los Angeles next week, but other than that, a date had remained a mystery before today’s announcement.

With anticipation among international fans building for Makoto Shinkai’s latest work to hit the big screen, the film’s Japanese reception, where the film has earned over 13.5billion yen during its run time so far, alongside the reception in the limited selection of countries the movie has already been made available in, show that fans of the director’s work have not been left disappointed.

Makoto Shinkai’s Weathering With You is set for release in the US on January 17th, courtesy of GKids, with more information on the film available on the movie’s official website.