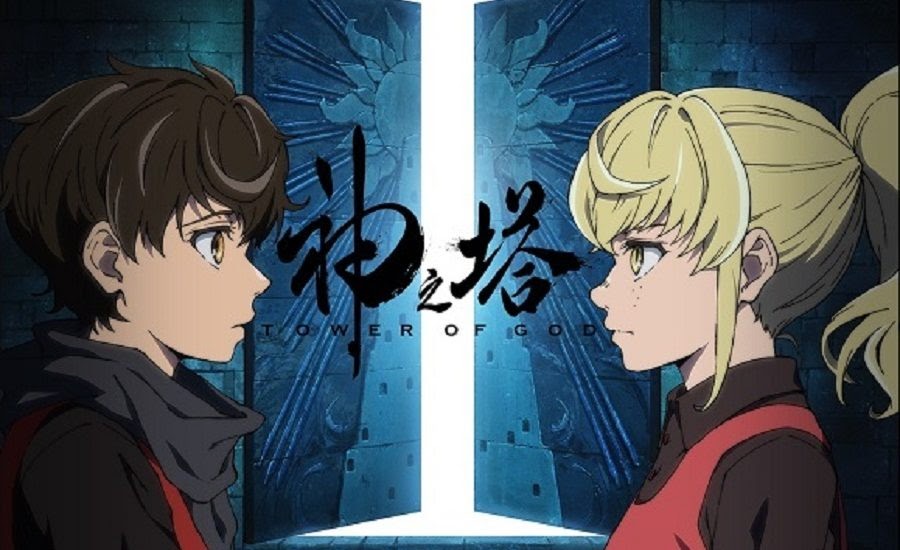 Readers who enjoy fantasy and action stories may want to check out the series Tower of God, the series has been around since 2010 and has quickly grown into a fan favorite.

The popular Webtoon Tower of God by Lee Jong-hui recently saw an anime release this month on Crunchyroll and was premiered on April 1st, 2020 on Naver Series On. Tower of God first made its debut in 2010 in Naver Webtoon, with an official translation releasing in 2014 on Line Webtoon.

The idea of the series came to author Lee Jong-hui when he was serving in the Korean military and drew about ten books of practice cartoons and characters.

The books of practice cartoons and characters later become the backstory of Tower of God, Lee also had planned out the character and event development well in advance. Tower of God has gained massive popularity, there have been various fan translations of Line Webtoon before there was an official release. With the popularity of the webtoon, no wonder why there is an anime series adaptation of it.

Bam must travel up the tower to be able to find Rachel and be reunited with her, however, Bam faces challenges on each floor before he can continue up. 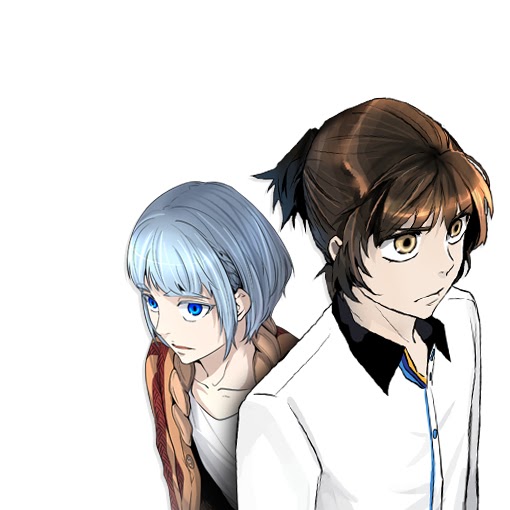 As the story progresses, both the reader and Bam learn more about the history and the lore of the Tower. The more time Bam is in the Tower there are more mysteries that come to life, influencing how we know what the Tower is.

In Tower of God, the main setting is the Tower itself, in which each level of the Tower has different environments from the one before. Each floor has different species, as the levels get higher the species have higher stats and living conditions become better. Each floor has three different areas, an outer and inner area, and a middle area, with each of the areas serving different purposes for the residents.

As well on each floor, there is a substance that is called Shinsu, which is a water type substance. On the lower floors Shinsu is much weaker, it mostly resembles air, while as the floors become higher the Shinsu becomes more powerful and it resembles water. Shinsu also can control and influence characters and the weapons they use, it can make weapons and characters stronger.

As well as to the different levels within the Tower, there are battles between Bam and the residents of those floors. Each of the battles is done with a team and there are different positions that each player may have, with five positions and a sixth rare position.

Tower of God has been a staple within the webtoon community, on its official Webtoon site the series has an overall rating of 9.84 and there are numerous fan translations of the series. There are various people who are drawn to the series, the popularity of the series has made its way across the globe and into countries such as China and France. 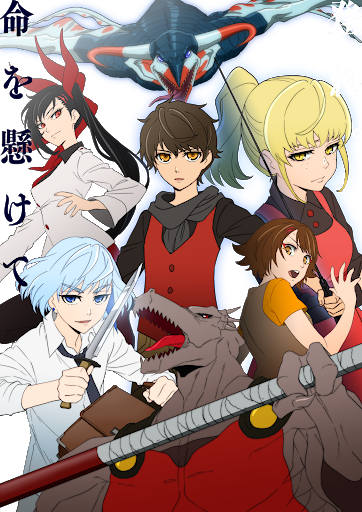 The webtoon has three seasons out, with the most recent edition released on April 5th which is titled “[Season 3] Ep 56”. Overall, the newest episode is number 473 out of the webtoon series itself, with the second season having 337 episodes in it and 78 episodes in the first season.

The webtoon is still continuing as well in addition to the anime series, there are new episodes each Monday and they are free to read.

With the massive popularity of the Webtoon, it was announced in August of 2019 at Seoul Comic-con that there will be an anime series adaptation of Tower of God, with the release date in April 2020.

The first episode was released on April 1st, with new episodes coming out each week afterward. Currently, the series is up to their third episode, with the first two currently on the Crunchyroll site.

With only two episodes on Crunchyroll currently, it gives new fans to start on the series, as well as that the Webtoon series is still being updated, the unique story of Tower of God will draw in new fans.

The God of High School Episode 13 Review: Monkeying Around

The God of High School Episode 9 Review: Missing in Action