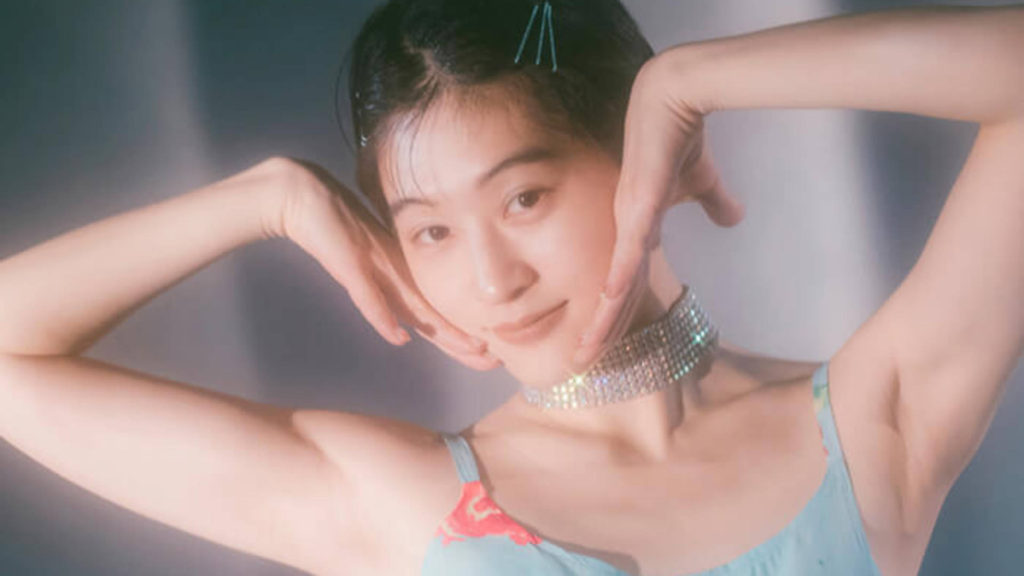 Easily one of the most promising Japanese musical groups in recent years, Wednesday Campanella just shared with the world their latest musical venture – an adventure-filled EP under the name of “Galapagos”. Released on June 27 here in Japan, the group additionally released an all-new music video for the EP’s opening song “The Bamboo Princess”. Much like everything else put out by Wednesday Campanella, both the EP and music video have been on permanent repeat since they first released, each playthrough offering a different set of questions and meaning:

Their latest music video for “The Bamboo Princess” features lyrics written by Wednesday Campanella front-woman KOM_I and additionally features composition by group member Kenmochi Hidefumi. Much like most other songs released by Wednesday Campanella, we find ourselves looking back at a classic Japanese folktale, this time giving attention to The Tale of the Bamboo Cutter, and questioning whether or not Princess Kaguya was actually an alien, as well as what preceded and proceded the tale.

With such a powerful opening to the EP, we’re then offered an additional seven songs making for eight tracks in total. Of those on the EP, we also see the recently released “Matryoshka”  which features French psychedelic rock band Moodoïd. I couldn’t urge those reading this to listen to the  “Galapagos” EP more, and you should absolutely give it a listen, here.