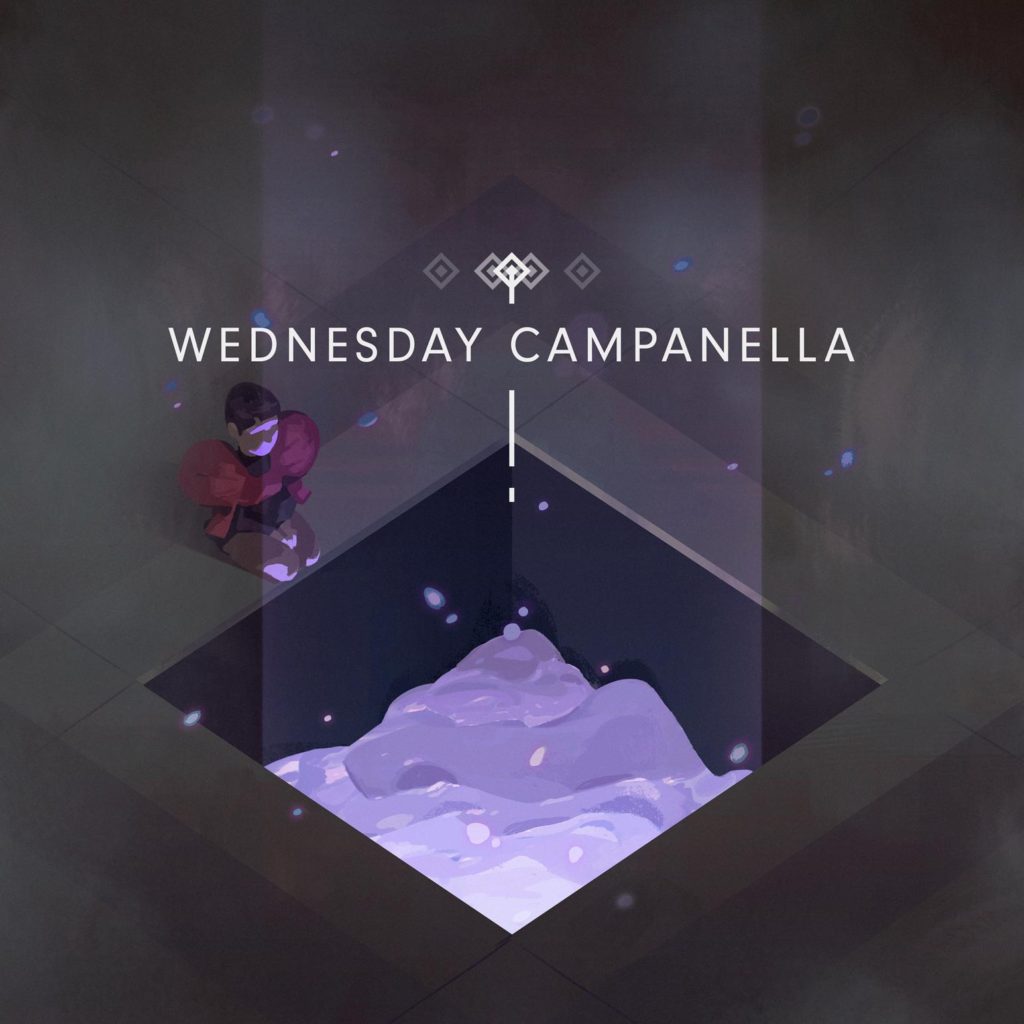 It was earlier this month that the news initially came into my feed; North American music producer Porter Robinson was set to host a music festival in California on June 15, 2019. Going by the name “Second Sky Festival”, the event had me excited for a number of reasons. It’s not so much a secret that Porter Robinson is immensely interested in various aspects of Japanese culture, but with the introduction of his very own music festival, this would be more than large enough of a platform to really give a voice to those interests. That’s where today’s announcement about WEDNESDAY CAMPANELLA comes into play.

next artist for @secondskyfest — WEDNESDAY CAMPANELLA! Their frontwoman @KOM_I is such a fearless and infectious performer. they are one of my favorite japanese acts! they first came to my attention after the buzz of their 2016 SXSW performance pic.twitter.com/Dj5WsvdpOX

While I knew there was going to be some big announcements for this festival, the inclusion of WEDNESDAY CAMPANELLA is definitely something I can appreciate. It’s not exactly common for a first-year festival to branch out with a booking like this, and given the audience that’s bound to be there regardless, it’s an incredible opportunity for the group to develop their name further internationally. Alongside the announcement of their booking, Porter Robinson also shared his thoughts on the group:

there’s so many moments of this song and video that i’d like to call out as beautiful but it’s better if you watch it in its entirety.

It was around 2015 when I was first introduced to WEDNESDAY CAMPANELLA by a Japanese music journalist friend under the pretense of “You won’t understand it, but you’ll definitely like it”. That’s probably a sentiment that still rings true today, with all of WEDNESDAY CAMPANELLA’s lyrics so intracately intertwined with Japanese folktale. But even though international listeners might not be well-versed in the story of Momotaro, nor have tasted the delicacy that is Genghis Khan up in Hokkaido, the performance that WEDNESDAY CAMPANELLA puts forward hits it home regardless.

Of course, we’re seeing a few of Porter Robinson’s fellow North American contemporaries make the lineup, as well as a handful of other global talents. Though there’s still more to be announced, the current lineup for the festival is as follows:

While I’m doubtful I’ll be able to make it over to Second Sky Festival, seeing Porter make some big moves like this from the get-go is pretty much everything I had come to expect from him. While I’m somewhat doubtful we’ll be seeing many more Japanese artists in the next couple of announcements, I’m definitely excited for the recognition that WEDNESDAY CAMPANELLA will be getting when they perform on the main stage.

For those interested in checking out further information on Second Sky Festival, you can check out the event’s official website.