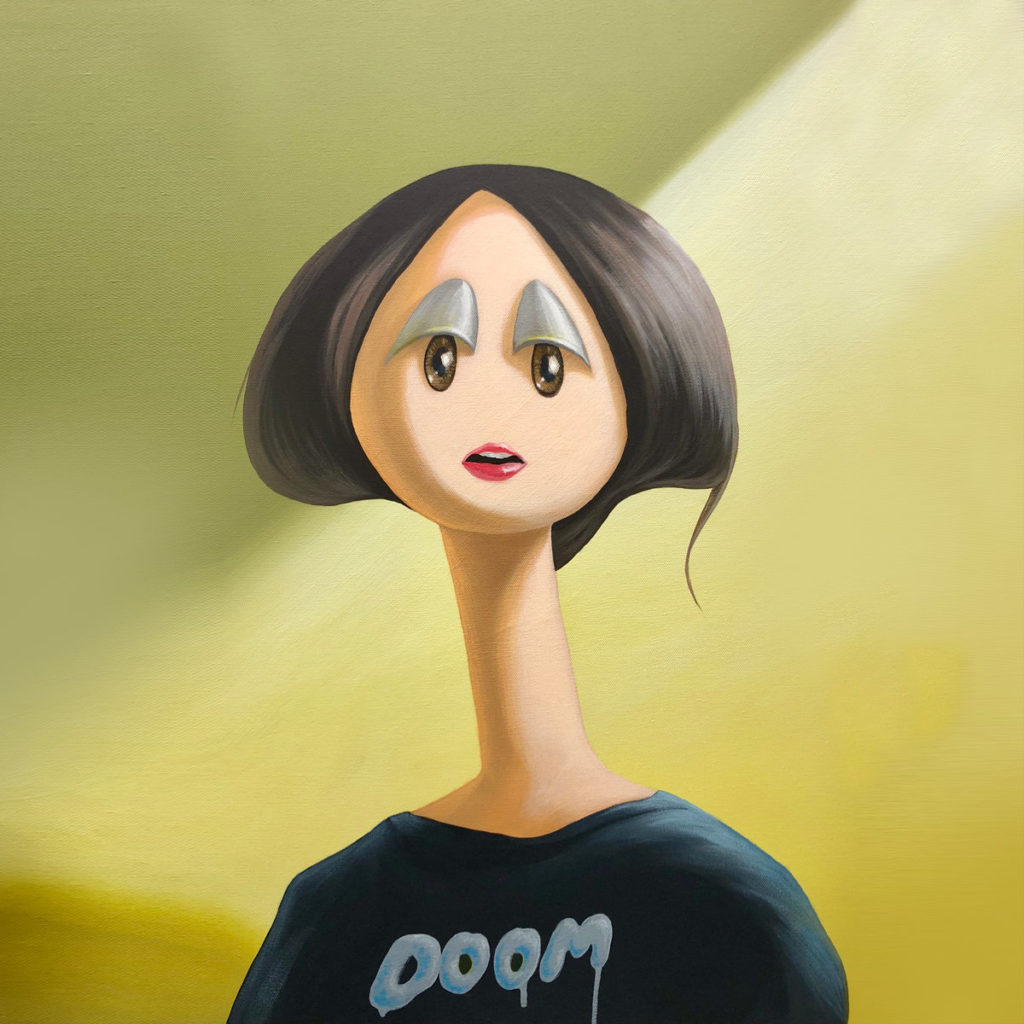 Canadian electronic artist Ryan Hemsworth has been highlighting and collaborating with Japanese artists for most of his career, with recent works finding him joining up with rising J-pop performer RiRi and perpetually zonked rap duo Yurufuwa Gang. His latest team-up, released via his Secret Songs imprint, finds him working with WEDNESDAY CAMPANELLA on a reflective number called “Tiny Tea Room.” Listen to that one below, or buy it here.

For WEDNESDAY CAMPANELLA, this number marks a continued exploration of calm and thoughtful over springy energy. That shift has been clear since last years Galapagos mini-album, which saw plenty of up-tempo rollercoasters matched by numbers seeing what lead vocalist KOM_I could do at a slower speed. She went even further with that approach on this spring’s absorbing (and, given her status in J-pop, pretty underrated!) Yakushima Treasure, a collaboration with producer Oorutaichi using field recordings and ambient noise to create the most left-of-center album in CAMPANELLA’s discography.

“Tiny Tea Room” doesn’t venture that far into the wild, but does find KOM_I once again opting to sing rather than rap, as she did in the not-so-distant past. Here, she offers up some existentialism as she sings “if I could come back / on the earth once again / I’ll make a tiny tea room for you.” It’s a song about mortality and what comes next, but her delivery coupled with Hemsworth’s backdrop makes everything twinkle rather than mope. Hemsworth lets the song build up to an initial release that leads up to a nice bounce, helping make “Tiny Tea Room” uplifting in how it approaches all the complicated parts of life or the end of it. It’s also one of KOM_I’s best singing performances yet and shows a lot of new potential for a project constantly finding new paths to follow.