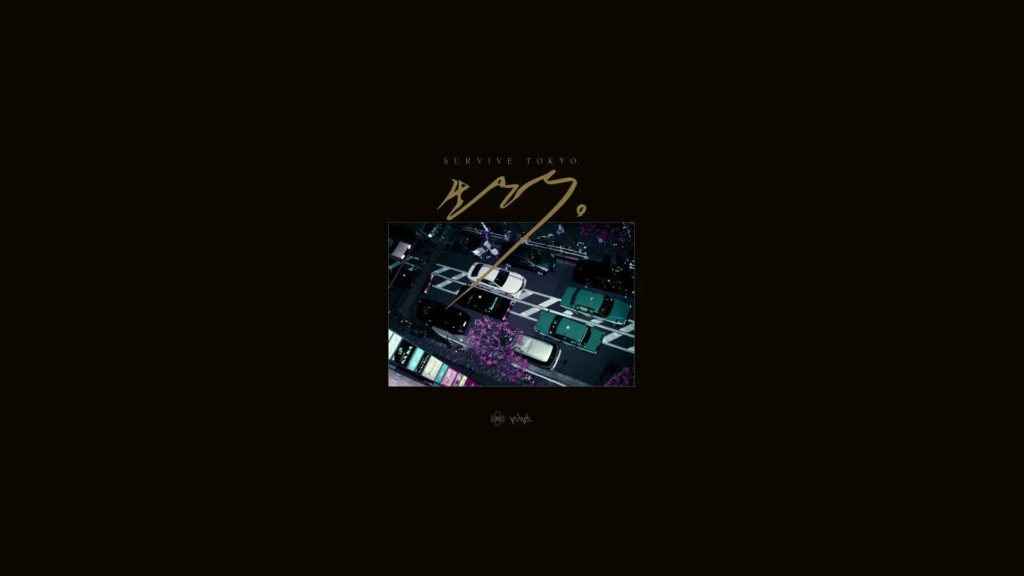 If there was ever a dream collaboration in the current Japanese music climate, this is most definitely it; both WEDNESDAY CAMPANELLA and yahyel have teamed up for an all-new collaborative single, “Survive Tokyo.”, which released earlier this week via Warner Music Japan. Both helming from Japan’s more obscure alternative-pop scenes, the production of WEDNESDAY CAMPANELLA and KOM_I’s hazy vocals layer effortlessly over yahyel’s signature down-tempo sound creating the foundation for what would otherwise be the sound of my dreams:

Made available earlier this week, “Survive Tokyo.” is one of those extremely rare cases where a collaboration really pulls off representing both artist’s sounds without compromise. What’ll be most interesting is, when the song inevitably receives a music video, whether the video will feature WEDNESDAY CAMPANELLA music video director Dir. F, or yahyel’s own video director  Kento Yamada, both of whom have an extremely unique and iconic video style. Perhaps the best case scenario would see the two team up to share ideas, ultimately resulting in the best of both worlds once more.

Available via most major streaming platforms, you can check out even more from both WEDNESDAY CAMPANELLA and yahyel respectively via the embedded links.