In the midst of all this madness, Weekly Shonen Jump is adding three new series to its line-up: Jun Kirarazaka’s Bone Collection, which launched last week; Tomohiro Hasegawa’s Moriking, which launched the week before; and artist Kenji Ichima and author Tsunehiro Date’s Time Paradox Ghostwriter, which will launch next week (Jump is on break this week due to Golden Week). Even so, the fallout from the global outbreak of the Coronavirus (COVID-19) may mean that this line-up may not change for a while, especially as the pattern of Shueisha’s work begins to change.

Already, the company was forced to take drastic action in delaying issue 21 of the magazine after an employee was suspected of having contracted the virus, which was the first time that the company had done so unannounced since the 2011 Tohoku earthquake and tsunami. The shut down in production also meant that several high-profile volume releases were delayed, such as Kimetsu no Yaiba volume 20 and SPY x FAMILY volume 4. 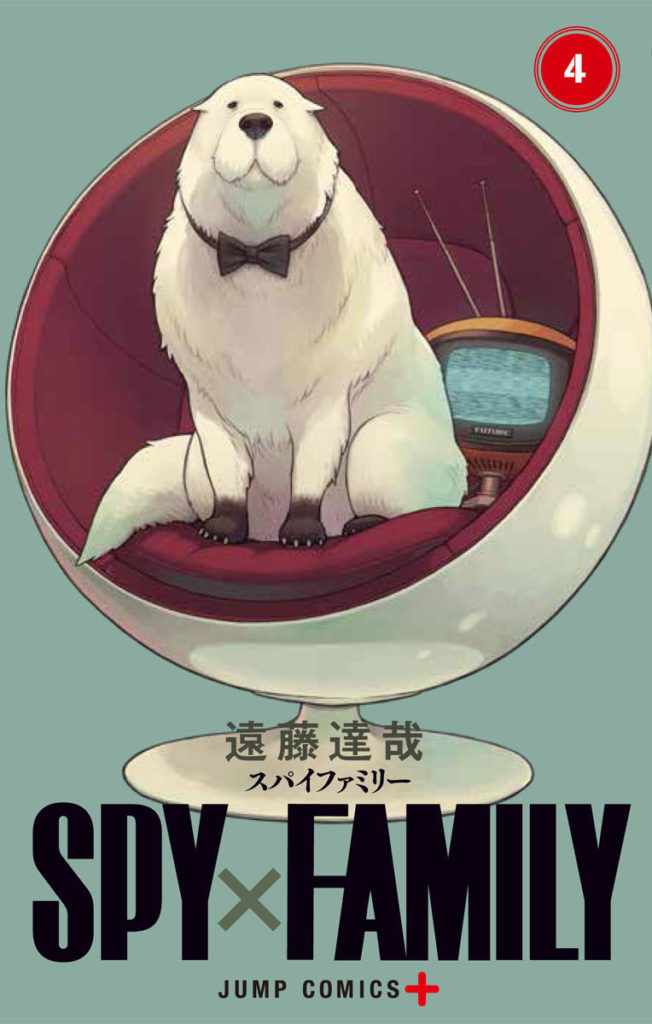 But the real crux of the problem comes in the way that the virus is affecting how the editorial department conducts its work. As outlined by Shihei Rin (editor for Chainsaw Man, SPY x FAMILY, among other things), employees are no longer meeting face-to-face and are instead using telecommunication tools such as Teams and Slack to conduct and coordinate their work. As Rin states, this has affected the quality of their communication, as face-to-face meetings give birth to many interesting ideas and suggestions.

With this in mind, it’s not hard to see why Coronavirus may affect the Weekly Shonen Jump lineup going forward. If editors cannot, according to Shihei, communicate in the same way with their co-workers and serialized authors as they used to, then how are they going to track down and cultivate new authors to submit new series? This question is especially important as we do not know how long lockdown measures will be maintained, with Japan recently extending its state of emergency to the end of May, albeit with the promise that some limited economic and social activity may be resumed in the near future.

We do, however, live in a technological age. Many of the rookie authors coming to Shueisha looking for a place in the Weekly Shonen Jump line-up are also of a technological generation, demonstrated by their use of digital illustration tools. One such example is Tsurun Hatomune, whose use of drawing tablets for Mitama Security: Spirit Busters can be seen in his amusing ‘Room Tetris’ series of photos.

It seems, therefore, unlikely that today’s rookies will struggle to navigate their way around such platforms as Teams and Slack. There is also a huge list of both veteran and canceled authors who are currently unoccupied, such as Assassination Classroom’s Yusei Matsui and Yui Kamio’s Hiroshi Shiibashi, who could be called on in a moment of need.

But Weekly Shonen Jump has always preferred to give way to young talent rather than established veterans, so whether or not this tactic is carried out is another question. Furthermore, just because the authors may not struggle with telecommunication, that does not mean that the editors themselves may not.

In any case, it will be interesting to keep an eye on the Weekly Shonen Jump line-up and the series that inhabit it in the weeks and months to come. Shueisha is no doubt hoping for the success of Bone Collection, Moriking, Time Paradox Ghostwriter, and the like – if not simply for the magazine’s success, then because it may not have the facilities to replace them.

What do you think about the current Weekly Shonen Jump line-up? Will COVID-19 affect it in any way? Let us know via social media or our Discord server, linked below.

other Corey Prasek 15 hours ago