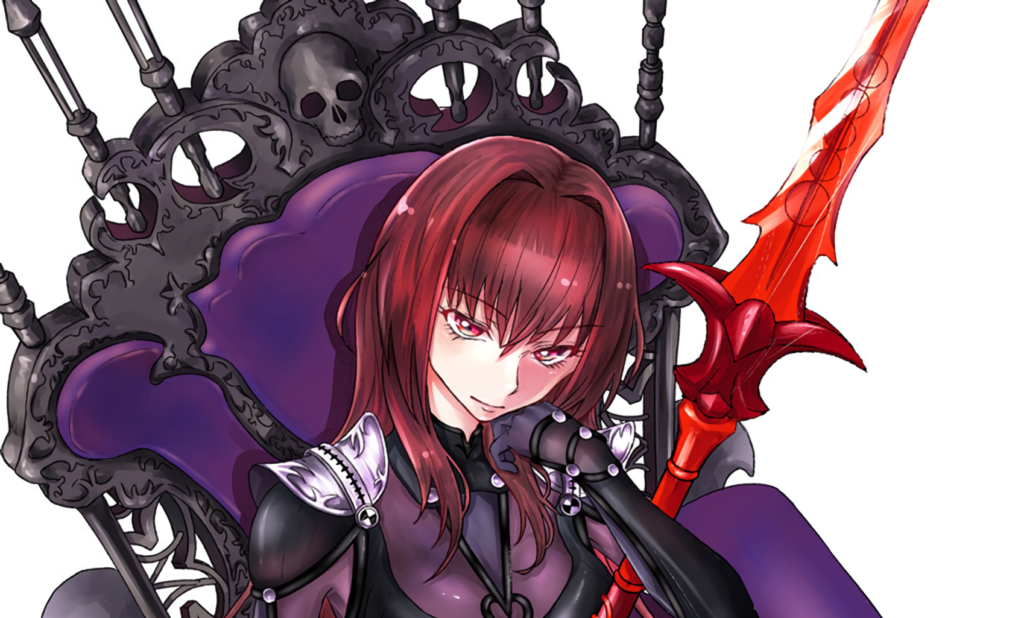 This year marks the 5th anniversary of the Fate/Grand Order mobile game, and what a five years it has been. On the back of unprecedented success, the Fate series has gone from TYPE-MOON otaku lovechild to bonafide worldwide mainstream phenomena, with the mobile game even launching in the West. While the advantage of the effects of this may be up for debate, there is no denying its huge success – hence why Fate/Grand Order is teaming up with Kodansha’s Weekly Shonen Magazine to celebrate its 5th anniversary.

More specifically, five projects were announced via the official Weekly Shonen Magazine website to celebrate the Fate/Grand Order 5th anniversary. Firstly, a new serialization centered around the character of Scáthach will begin in next week’s issue no. 34. Secondly, a side story for the Turas Réalta manga will feature in issue no. 35. It will also receive a center color and a back cover feature in Bessatsu Shonen Magazine, where it is serialized. Fourthly, there will be some sort of special “present” for the third Epic of Remnant manga in the online Magazine Pocket, where it is currently serialized. Finally, next week’s Shonen Magazine will come with a free poster of Scáthach, which you can see below: 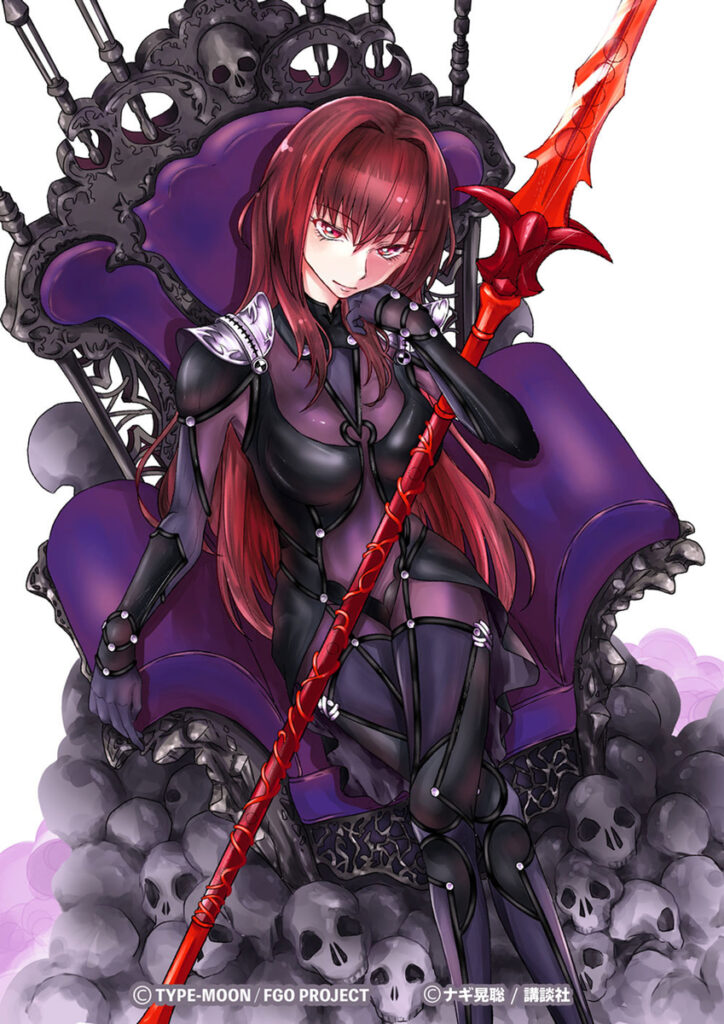 There’s quite a lot here for Fate fans to uncover, once you get past the confusing terminology. Perhaps the most interesting part, however, is the fact that Fate/Grand Order has chosen Weekly Shonen Magazine for its 5th anniversary celebrations; this is not exactly a surprise once you consider that the TYPE-MOON franchise already has several manga in serialization across Kodansha’s various outlets, but other publishers are no doubt looking at this with envy – along with Fate comes plenty of eyeballs, as well as sales figures.

Who knows what may come of the Weekly Shonen Magazine and Fate/Grand Order partnership in the future? If these 5th anniversary projects are anything to go by, then anything’s possible. And with the mobile game still proving to be an insane cash cow, it seems unlikely that the series will stop expanding any time soon.

You can read more about the Fate/Grand Order 5th anniversary projects via the official Weekly Shonen Magazine website.