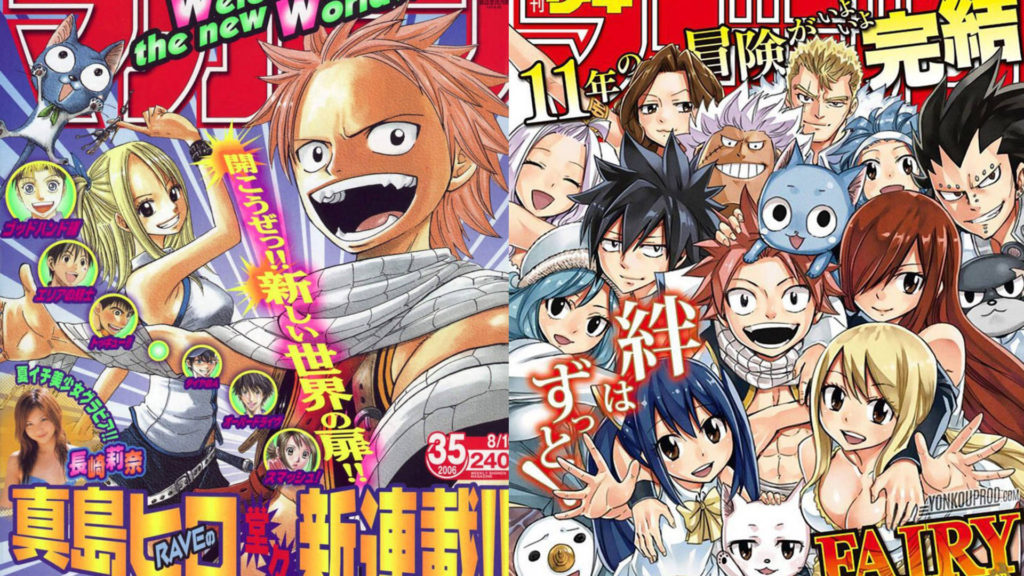 Two giants of the manga magazine world, Weekly Shonen Magazine and Weekly Morning, announced today their joint competition for budding mangakas. With the tagline “Those who can’t draw can too become a mangaka!”, it offers a grand prize of both 200,000 yen (about $1,800 USD) and a serialization in either Magazine or Morning. The second and third prizes are nothing to be scoffed at either, offering 100,000 yen ($1,000 USD) and 50,000 yen ($500 USD) respectively.

Competitions like this for newcomers are not uncommon in the manga world, but what makes this particular collaboration unique is that entrants do not need to draw a one-shot, as per normal. Instead, entrants only need to submit the title of their series; an outline of it within 140 words; a catchphrase to market the series if it begins serialization; the audience of the series; and the aim or message of the work.

This is remarkably little information with which to submit a series for serialization, let alone submit a series for consideration by two of the biggest magazine in the business behind Weekly Shonen Jump. Weekly Shonen Magazine has been home to some of the most influential series in the history of manga, from Devilman and Cyborg 009 all the way to Ashita no Joe. Even now, it remains home to many legendary properties, including Diamond no Ace, Hajime no Ippo and The Seven Deadly Sins. On the flip side, Weekly Morning has played host to Naoki Urasawa’s Billy Bat, Vagabond, and the recent Giant Killing.

Seeing these two titans collaborate to offer a chance to those who can’t draw, enabling them to enter the manga world is a big chance for budding mangakas. As for the reason why they are collaborating, it is probably to do with the different audiences that the magazine each target – Morning aims for the ‘seinen’ demographic of 18-24, whereas Magazine enjoys wide support from the varied shonen demographic, although mainly from the upper echelon of 15-18-year-olds. With this, the scope of what type of series can be submitted is widened considerably.

There is nothing stating that foreigners can’t enter the competition, so if you’re considering a career as a mangaka in Japan, this may be your big chance. You don’t have long to submit, however – entry closes March 30 – so check out the details here. The results of the competition will also be posted on their website on April 27.