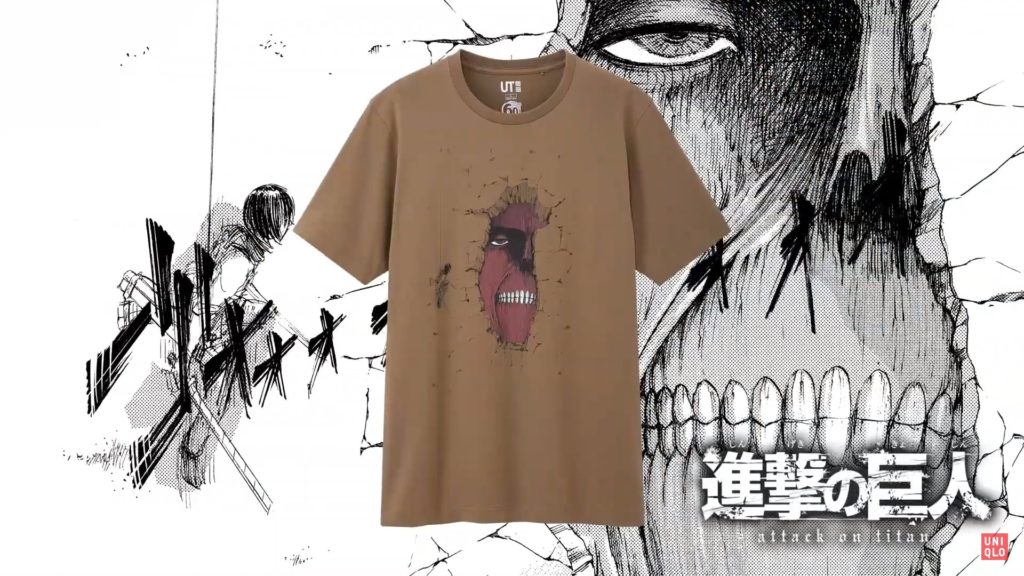 It seems like almost everyone and everything has gotten a UNIQLO collection recently, from Makoto Shinkai to One Piece. But shonen magazines other than Weekly Shonen Jump, who arguably kickstarted this whole craze with their 50th-anniversary collection, have been particularly underrepresented. That’s where the Weekly Shonen Magazine UNIQLO collection comes in, set to hit shelves in August.

That last series might be the only I hadn’t heard of among the series forming the UNIQLO collection, and that’s a testament to just how many high-profile series Kodansha have pushed out in Weekly Shonen Magazine over the past decade (even though Attack on Titan is published in the monthly Bessatsu Shonen Magazine).

Given this, I’m sure that there’ll be more than a few people eager to get their hands on the Weekly Shonen Magazine UNIQLO collection when it launches on August 12. Doubly so when looking at the designs – which are, as usual, tasteful and stylish in the vein of UNIQLO’s previous collaborations.

So great are the designs that it actually made me want to pick up some The Seven Deadly Sins merch, which is usually a series that sends me straight to sleep at the mere mention of it, as Nakaba Suzuki’s artwork has been tastefully reworked into some compelling pieces for the UNIQLO collection.

Seeing some Negima! merch in the year of our Lord 2019 was also a pleasant surprise and took me back to the old days when it was a really popular series during its run in Weekly Shonen Magazine and its numerous anime adaptations. While it might operate on a slightly different sense of nostalgia from, say, Hajime no Ippo, it’s certainly got its own sense of appeal.

That being said, the Attack on Titan and FAIRY TAIL designs will no doubt be the main draw for many in picking up some pieces from the Weekly Shonen Magazine UNIQLO collection when it launches on August 12. But even that is proof that perhaps Kodansha deserves a little bit of the UNIQLO fun, too.

You can check out the full collection via UNIQLO’s official website.