What Happened to Hudson Soft? 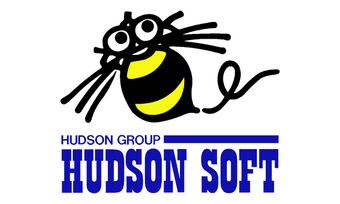 Hudson Soft was a development and publishing company many gamers were familiar with in the late 80s to early 2000s. While the company itself didn’t have the popularity like Konami, Bandai, or Nintendo, the company was responsible for developing some notable video game franchises of a generation that were published by Nintendo, such as the Mario Party series, Momotaro Dentetsu, and Bomberman. However, their minor successes weren’t enough to save them from falling off the map and into obscurity.

In 1973, Hudson Soft was called CQ Hudson, and it was a radio parts shop run by brothers Hiroshi and Yuji Kudo. As the years progressed, they slowly began selling PC parts and other electronic parts. They then began developing their own games that reached little to no success.

The Kudo brothers developed at least 30 games per month, as was the trend before the Great Video Game Crash in 1983, and they were poor in quality, like many of the games that were being mass developed during this time. The duo quickly caught on to this and began focusing on quality over quantity. This led them to surge in popularity and sales.

Breaking Into the Industry

Once the brothers realized the public wanted good games, they changed their business model for the better. During this time, they developed extremely popular games such as Adventure Island, Bloody Roar, and Star Soldier, but their most notable game is Bomberman. The success of these games wasn’t enough, and they began to think bigger.

Around this time, Nintendo opened a third-party developer program in the early 1980s, and Hudson was one of the first parties they collaborated with. Their first collaboration was porting Lode Runner for the NES which was released in 1984. The game was a smash success, and they continued working with Nintendo, but Hudson wanted to try out their hand in the console market as well.

Since Hudson began as an electronic parts shop, the brothers knew a thing or two about building computers. In 1987, they released their own system, the TurboGrafx-16, renamed PC Engine in Europe, which was extremely popular in Japan, but it failed outside of the country. The console was home to a series of popular games like Bomberman, Shin Megami Tensei, and Galaga ‘88.

Hudson’s reign in the console wars ended shortly after, but they put the nail in the coffin with the development of the PC-FX, which was released in 1994. The console crashed in the video game market due to its poor graphics, high price, and overall lack of support from Hudson. After this failure, they shifted their focus to developing video games as a third party instead.

In 1998, Hudson developed the beloved party game Mario Party for the Nintendo 64. Needless to say, this Mario spin-off was a smash hit since its latest release, Super Mario Party, came out in 2018. While Mario Party’s legacy continues to this day, Hudson’s does not. 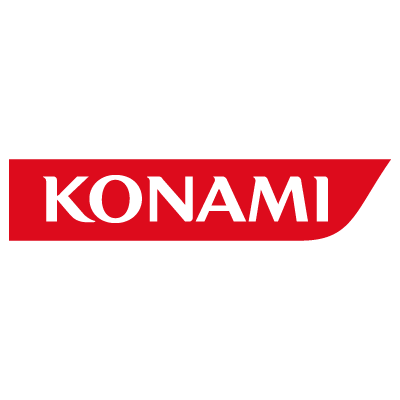 The Beginning of the End

Hudson Soft’s bank went bankrupt in the late 90s and caused a lot of problems for the company. This was the main reason they entered the stock market in 2000. Konami took advantage of the situation and bought enough of Hudon’s shares to be a major owner. As a result, Konami began absorbing Hudson Soft into its company.

In the early 2000s Hudson Soft worked on games such as Mario Party, Digimon Rumble Arena, and Bomberman as a third-party developer. By the mid-2000s, many Hudson employees began to leave the company to work for Nintendo. By 2010, many of the former employees were working for Nintendo’s subsidiary, NDcube which is the branch behind Animal Crossing: Pocket Camp and six Mario Party installments.

During this time, Hudson Soft was merging with Konami Digital Entertainment. By January 2011, Hudson Soft had been fully absorbed into Konami, and they began liquidating its assets. This included selling all of Hudson’s international offices, and its music branch, Hudson Music Entertainment was absorbed into the KME Corporation in 2012.

In 2012, Konami announced that Hudson Soft officially ceased to exist as its own independent brand, but as a Konami branch. This didn’t last too long because by 2014, Konami took down Hudson Soft’s website and closed their remaining building in Sapporo before selling it in 2015, marking the end of the company.