Hunter x Hunter: What Is It And Where Should You Start? 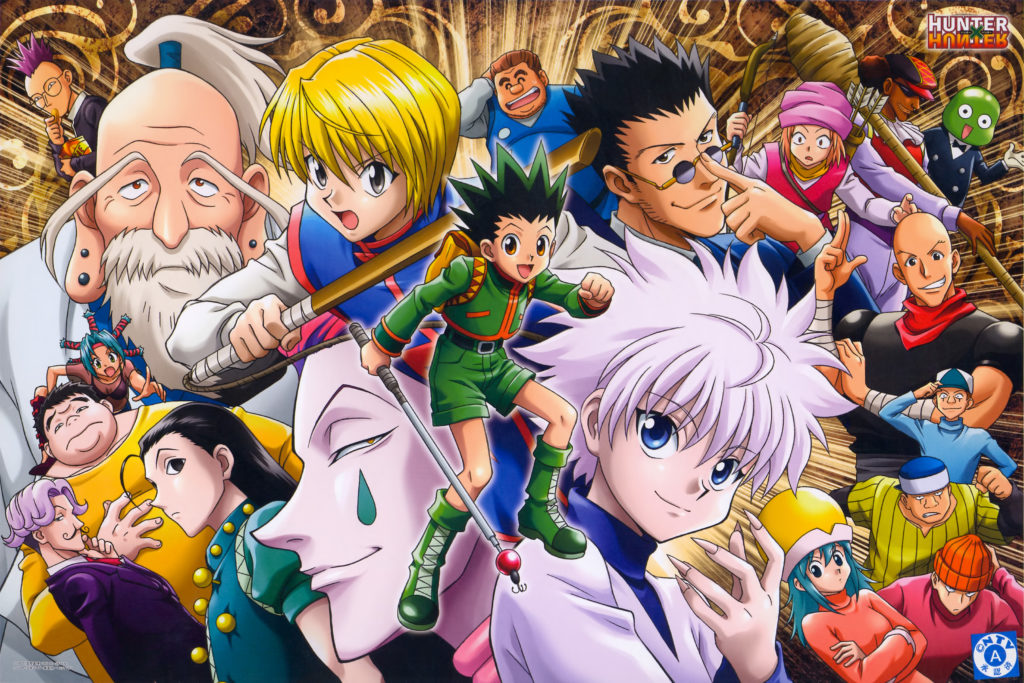 Hunter x Hunter is a timeless classic that incorporates everything that a good Shounen should have: a thirst for adventure, cool fight scenes, characters with a complicated journey for strength and super-powered people with wild, crazy hair.

Hunter x Hunter was created by Yoshihiro Togashi in 1998 as a manga and has been brought to the world through several forms of media. It’s possible to enjoy Hunter x Hunter as a manga, two different adaptations of anime, several movies, video games on a couple of different platforms and even a full stage musical. More content is still being added to this collection to this day.

A General Hunter x Hunter Overview Of What’s What

The Hunter x Hunter series in an iconic one, thriving in a sea of never-ending Shounen popping up and wowing audiences worldwide. If you’re a fan of Shounen, you’ll notice how anime as a whole gets more popular with every top-selling title that becomes the new hyped-up show of the season. Hunter x Hunter, in particular, stands out consistently and has been regarded steadily as one of the best and most favorable anime and manga throughout the years. Characters like Gon, Killua, and Hisoka are well-known by seasoned otaku left and right.

The series, created by mangaka legend Yoshihiro Togashi, is about the journey of 12-year old Gon Freecss to become the very best Hunter in the world and starts out on his quest with a desire to find his long lost Father. He and his best friend, a born and raised assassin named Killua Zoldyck travel dangerous lands far and wide to achieve this dream and prove that they have what it takes to be the toughest adventurers among their competitors. It isn’t all fun and games, however, as their skilled opponents are deadly. Characters like Hisoka Morow can kill a man in the blink of an eye. This doesn’t deter the protagonists from dedicating their young lives to fighting for their dreams. 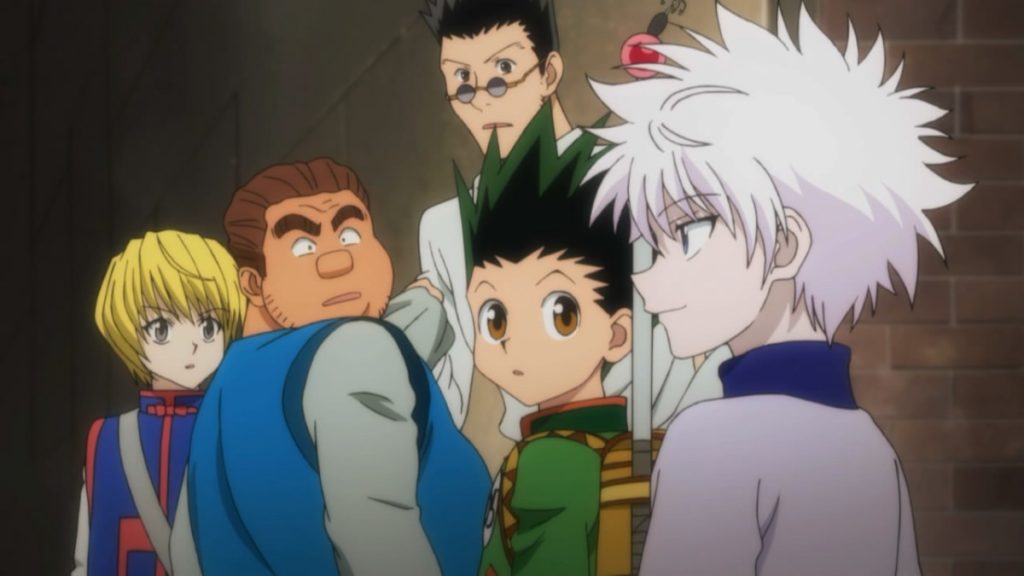 The manga has been adapted into an anime series twice. Once in 1999 and again, twelve years later in 2011.

The most notable difference between the two would definitely be the animation. The earlier animation was made by Nippon Animation, with Kazuhiro Furuhashi as the director. The second anime adaption was animated by Madhouse and was directed by Hiroshi Kojina. Other than the difference in animation studios, any two series made over a decade apart are going to have an obvious difference in the quality of animation. There were also stylistic outfit and appearance choices that differ between signature characters like Hisoka and Kurapika.

Another difference that HxH superfans will point out is choices made within the story progression in relation to the manga and details included in either. Fans of the series noticed that the role and involvement of Kite’s character in the 2011 adaption were drastically reduced/changed from his earlier and more prominent role in the 1999 anime. In the manga of Hunter x Hunter, Kite is an important character in several areas of the story. Kite was an important part of both Gon’s origins, as well as the character development of the main characters in the Chimera arc.

Difference In Number Of Episodes

The number of Hunter x Hunter episodes in each version of the anime is probably one of the most obvious things to point out. The Hunter x Hunter 1999 series spans a total of 62 episodes. However, the newest adaption, with all six of its episode arcs combined, has a whopping total of 148 episodes under its belt so far. Since the manga was created in 1998, and it’s mangaka has not yet put out the ending for the series in the year 2019, the most recent anime has hundreds of more chapters to animate than it’s the previous counterpart. 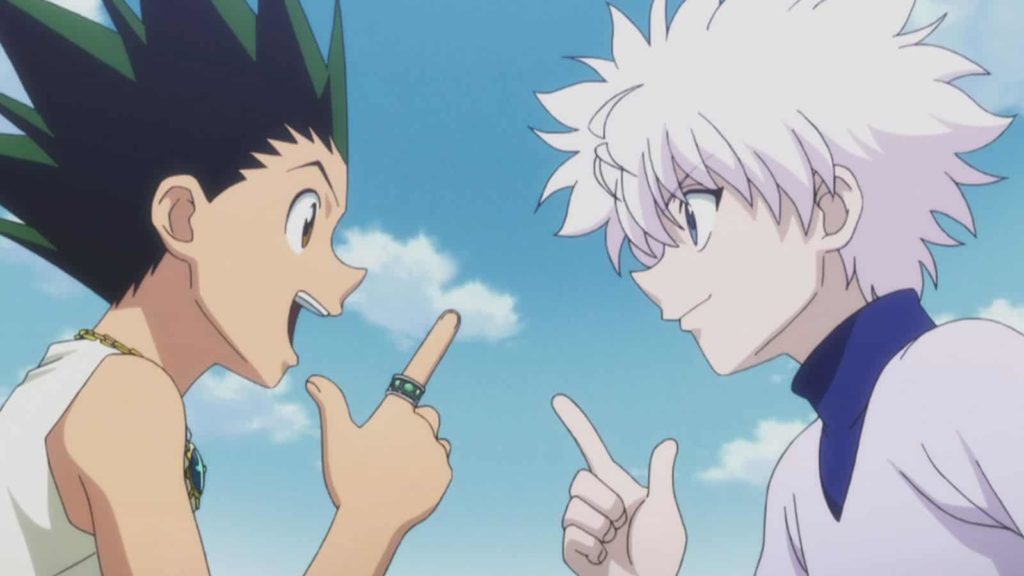 Where To Watch And Read Hunter x Hunter?

You can watch Hunter X Hunter on most major streaming services. The most recent adaptation the beloved shounen series can be watched on Netflix, Crunchyroll, the Viz Media site and Hulu. While the 2011 version is on the majority of your favorite major streaming sites, it’s currently not as easy to find a legal way to consume the 1999 version of Hunter x Hunter. It was licensed by Viz Media and released as DVD box sets from 2008-2009. It aired on the Funimation Channel.

The Hunter x Hunter manga is currently being distributed through Viz Media and has already released over 36 volumes in the English language. You can read the manga both online in a digital format and published physically in a paperback form.