What is the Land of the Lustrous Anime? 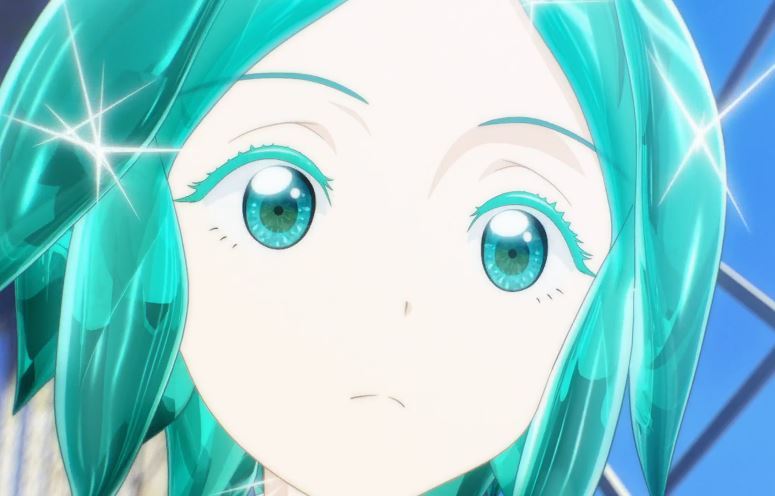 Land of the Lustrous is a 2017 anime series directed by Takahiko Kyōgoku that was based on the manga with the same name created by Haruko Ichikawa. It is about a strange immortal humanoid life form called Lustrous. The animation and computer graphics was done by the animation studio called Orange. The team that did the animation used a base of 3D animation to create different close ups and subtle renderings. Their repeated line use they employed created a vivid presence to the environments and characters. The series as a whole was well received as well as the writing. It received multiple awards and nominations, with its visuals captivating and impressing critics.

Far into the future this mystery anime story unfolds. This land is inhabited by the Lustrous, who embody gemstones that make them immortal. A group  of them are led by a teacher, Kongo, on the ways in which to deflect and defend themselves against attacks. The Lunarians come to harvest the Lustrous bodies as gift and decoration. The youngest Lustrous named Phosphophyllite or Pho, is 300 years old and cannot fight because of his weakness. He is instructed to assemble a book by Kongo. He befriends a nightwatch creature named Cinnabar who tells him he is poisonous to other Lustrous and must live in isolation. Phos empathizes and tries to find Cinnabar a better job. 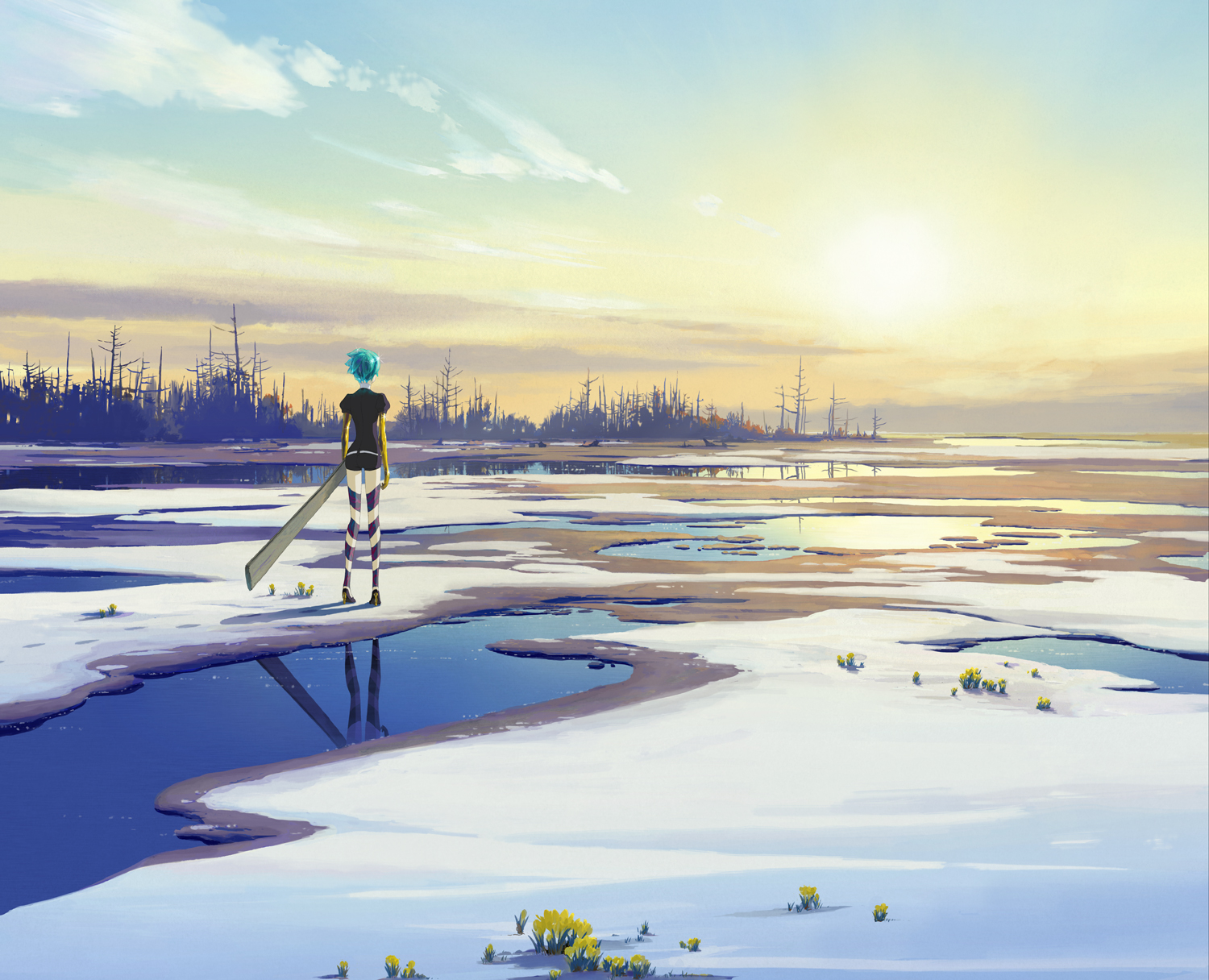 When Kyogoku finished reading the manga and was trying to organize and plan the best way to bring the story to an anime format, he thought it would be a challenge to capture the ambiguity and nuanced emotionality between each panel. There is more space for a reader to go back, process, re-read and understand in different ways. But for animation he had to be more mindful with how to execute this as it needed to convey whatever emotion or storyline with one view.

They successfully achieved this through intentional close ups of Phos, repeating important lines and organizing complex storylines into scenes. He included Ichikawa in the meetings to discuss and finalize the story development. She helped the team find a balance to explore subjects, portraying the true nature of Lunarians and being aware that not every intricate detail and layer would be able to be explained and understood in only a 12 episode series. They creatively pieced together and covered much of the manga story overall.

The visuals of the series gained attention and acclaim by many. Although they diverted from the traditional model of hand-drawn animation and impoyed CG the results were captivating! They needed the beauty of the gemstones to appear translucent and after evaluating they knew that would be next to impossible to achieve with hand drawn animation.  Kyogoku’s initial inspiration for the characters was for them to also be translucent and clear. This vision took Orange a while to conceive and it also was their first project and the main production studio.

They did many visual treatments with different types of CG to achieve his vision. The final versions of the episodes were true to his initial inspiration, but it took much longer to produce that using 2D animation.  Many shots featured in the show include the framing and the shading used in initial artist renderings. They utilized triadic color schemes because they knew that the large open spaces in the show would visually look flat if the color work wasn’t meticulously aligned. Orange was a studio that already had a great deal of technical experience but they did have minor difficulties with animation certain characters with more subtleties and details. They did have a tremendous amount of freedom in dictating action sequences. 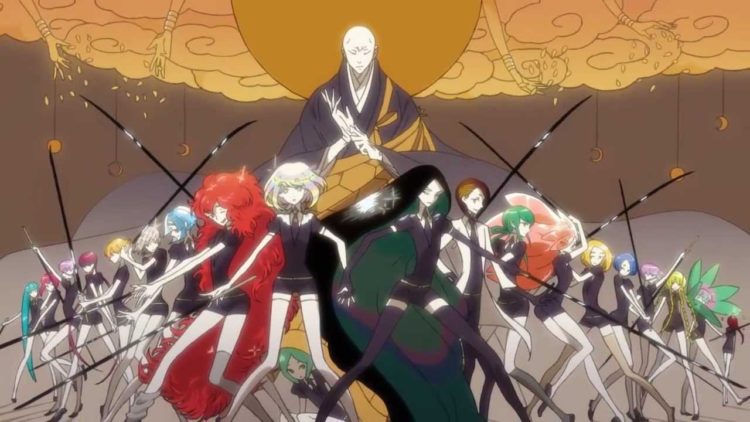 The series gained much acclaim by viewers and critics both. They won the following awards for many different categories. VFX-Japan Awards’ 2018 ‘Excellence’ and ‘Best’ awards in the ‘Television Anime CG’ category. It was nominated for the 2017 CG World Awards in the ‘Best Work in CG Animation’ category.

They also nominated Orange for the ‘Grand Prix’ category, for their work on the action scenes, facial features and character design on the show. It won the 2017 Anime Awards in the ‘Best CGI’ category and was nominated for their ‘Anime of the Year’, ‘Best Action’, ‘Best Animation’ and ‘Best Score.’

The show’s ending theme song ‘Kirameku Hamabe’ was also nominated for ‘Best Ending’ category. The show  was included in many other lists and publication features commending the show on its detail and striking anime production.

This unique and awe-inspiring show will leave you breathless from its visual array of beauty and the immense sophistication of the explored themes.

BEASTARS Season 2: What to Expect and When to Expect It

Studio Orange: From Ghost in the Shell: SAC to Land of the Lustrous and Beastars