What Is Zokki? Intriguing Trailer for Manga Adaptation Released Ahead of Spring Premiere 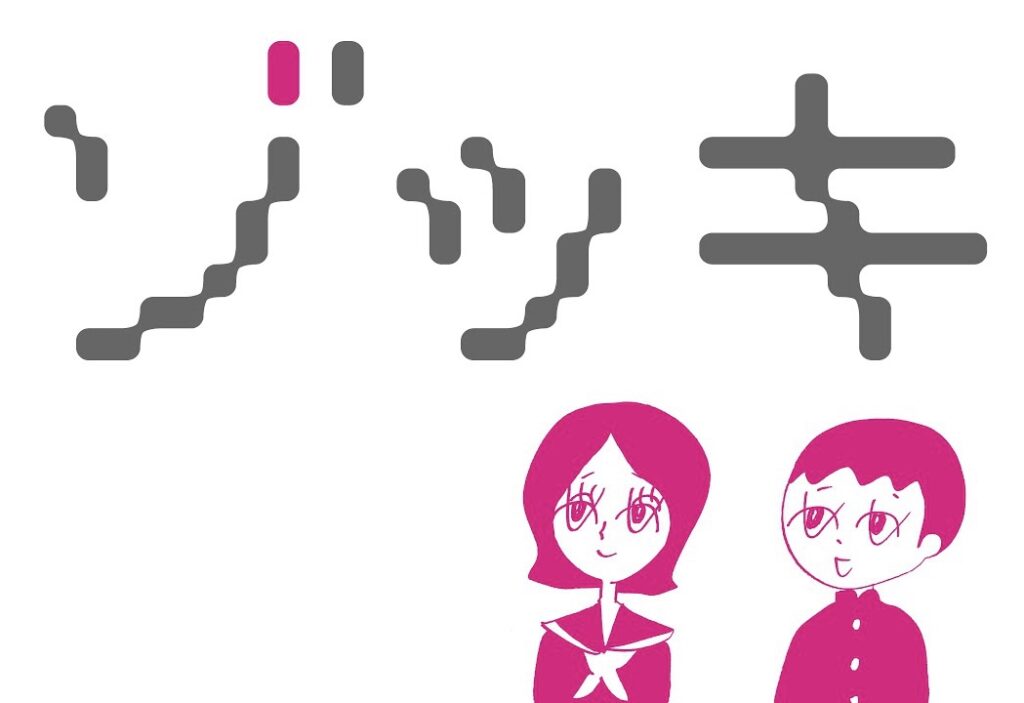 Zokki, the live-action adaptation of an episodic manga by Ongaku mangaka Hiroyuki Oohashi, released an intriguing teaser trailer! The film is set to release in Spring 2021, with an accompanying documentary movie chronicling the movie’s production set to be released at roughly the same time.

Zokki… Zokki… Zokki… Zokki… Teaser trailers are more often than not tonal pieces than the more in-depth story trailers that inevitably follow closer to release, but even then, the trailer for Zokki is… unusual, to say the least. Admittedly, the 2-volume manga of the same name this film is adapted from is an unusual proposition due to the nature of its format (the manga is a collection of independently published short stories and other episodic chapters collecting humorous observations on daily life), and yet this film is making the basis for a highly anticipated upcoming live-action adaptation.

The main excitement for the film comes from the people behind the camera. The reason this film was a hot-ticket item at the recent Tokyo International Film Festival was because of the actor-turned-director trio working behind the camera. Naoto Takenaka, Takayuki Yamada, and Takumi Saito are each talented and, importantly, popular actors who have taken their hand to directing for this film. Moreover, the film was well received at the event, leading the anticipation behind the movie. 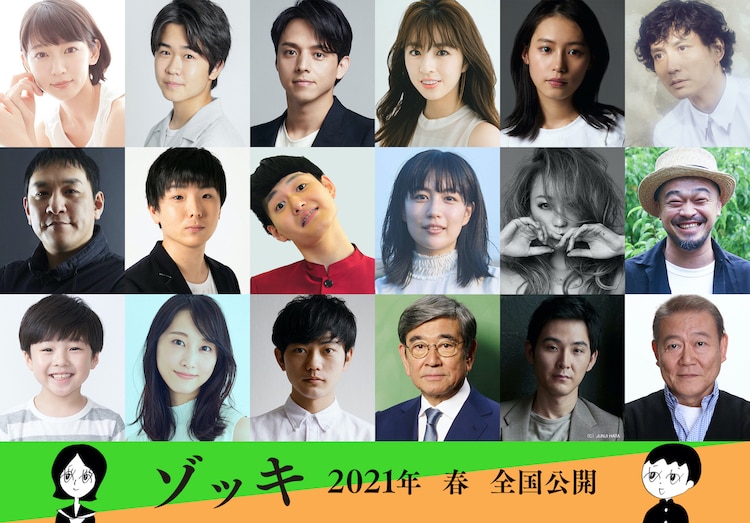 The film’s popularity is also the likely reason behind the planned simultaneous release of Ura Zokki, a documentary chronicling the film’s production.

Zokki and Ura Zokki are both set for release in Spring 2021, and you can find out more at the film’s official website.