What Made Drakengard Stand Out? 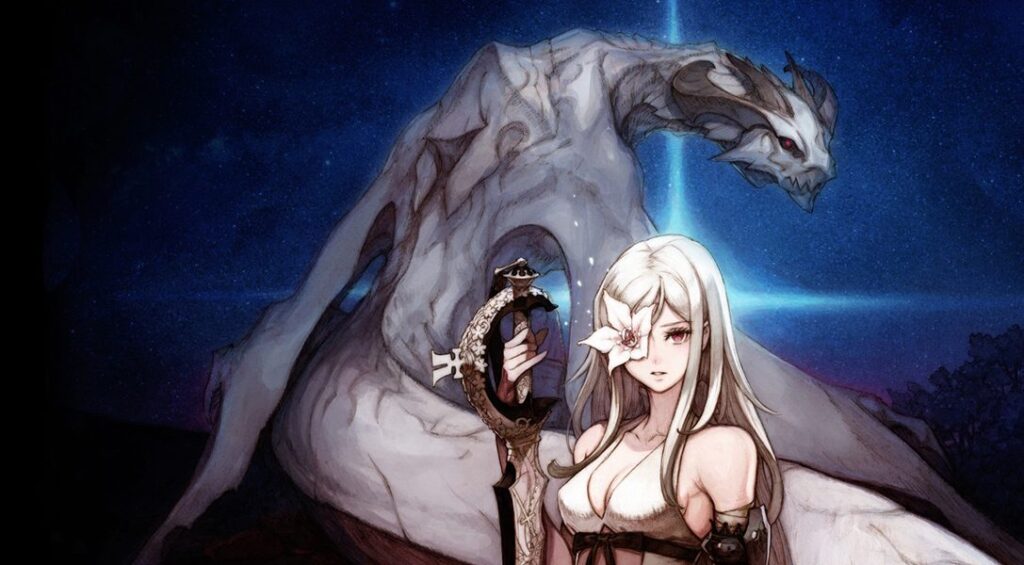 Many video game franchises are known for their whimsical worlds, cookie cutter characters, and hopeful messages. Drakengard, or Drag-On Dragoon in Japan, series throws all of goody two shoes fluff out a window and gives players a brutal story with uncomfortable topics that have left players pondering the human condition. The series is considered extremely popular in Japan, but has gotten mixed receptions outside of Japan.

Drakengard is a hack-and-slash medieval RPG series that’s set in the world of Midgard, but the first game begins in a fictional Northern European setting, and as the series progresses, becomes more and more modern as seen in Nier Automata.

The series is most notable for its expansive world building and mature themes with its overall morally gray characters which make this series divisive among gamers. There are three games in the official Drakengard series, so we’re going to focus on those, for those interested in Nier, check out our article revisiting Nier’s legacy. 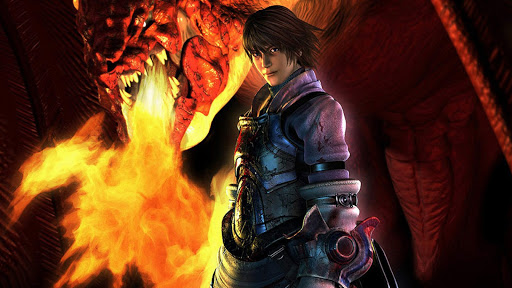 Building of the Universes

The series has three main line games that at first glance don’t connect, but with the addition of novellas and mangas, a coherent timeline was set and allowed players to see what was canon and what wasn’t.

The addition of novellas and mangas to supplement the games also gave fans new content that allowed them to immerse themselves into the lore of the series and see what would’ve happened based on the events that didn’t end with the literal apocalypse. This creates a cohesive cross-dimensional universe that has fans wanting more lore.

The three games start off on their own dimensions and all of them have multiple splits that create different futures, but there are more prequels than epilogues to these games. Drakengard 3 is the series with the most prequels as it offers introductions to the main females of the series through a comic titled Utahime 5, a series of novellas that focused on the main characters, and even a DLC prequel story in the game.

Drakengard 1 begins in its own timeline and has a prequel titled The Song of a Fourteen-year-old that introduces the characters of the game. Drakengard 1 has five endings, but only one of them, ending E, leads to further expansion in the lore. The novellas, The Stone Flower and And Then There Were None follow the events of ending E which eventually led to the events of the Nier series.

Drakengard 2 is in its own separate timeline that features the characters from Drakengard 1 as it is influenced by the events that took place in its timeline instead of the timeline of the first game. In many cases, this game is forgotten by fans as it wasn’t directed by Yoko Taro and falls into the cookie cutter JRPG tropes the other two games mocked.

The game wasn’t entirely forgotten though as it got a novella that follows ending B, The Garden of Light, but that’s all it got. 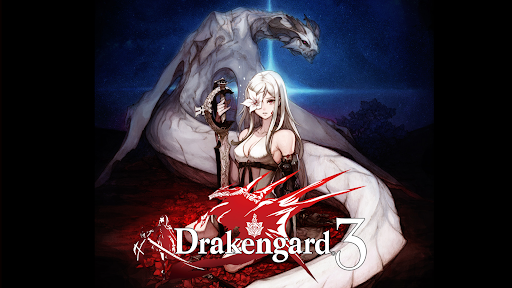 Drakengard sought out to stand out against the cookie cutter goody two shoes stories that Final Fantasy, Persona, and Dragon Quest offer gamers. While these games do have some mature themes hidden in their narratives, Drakengard has them out in the open and is unapologetic about it. These themes had to be toned down in many versions outside of Japan.

It’s no secret that the cast of the first game is full of morally gray, many would go as far to say morally black, characters. The protagonist is a blood-thirsty sociopath whose sister wants to have an incestuous relationship with him, much to the dismay of her fiancé. The supporting cast is no better as it features a pedophile, a child eater, and a genocidal dragon. These elements had to be toned down for international audiences, but little tidbits were left to allow the audience to catch on.

The second game isn’t as dark as the first game because of the change of direction. Instead of continuing with the depravity of the first game, this installment gave audiences a naïve, sheltered protagonist who has to learn about the world throughout the events of the game. However, some of the more sinister undertones from the first game do leak over into this installment, making it a typical coming of age story.

The third game is a lot darker than the previous game, but doesn’t match the dark tones of the first game. However, this game is a lot more sexually charged than anything in the series. The protagonist gains her own harem of men who she keeps around in order to satisfy her sexual hunger; this also goes for four out of the five antagonists in the game. The game also touches on child prostitution and bestiality.

The game is also extremely violent but it also does it with a dash of humor. The protagonist wears all white and is known for being extremely violent and killing anything that stands in her way, so she’s almost always covered in blood. Her violence reaches some nasty heights when the developers put in a gag censor during a boss fight. While it’s most likely done as a joke, it still leaves players wondering how brutal was that murder.

Overall, the series is a giant morally grayish black adventure filled with so much despair, death, and depravity it hooks morbidly curious audiences. The Drakengard series might not be all there when it comes to gameplay, but the stories that Yoko Taro tells in this trilogy isn’t something to scoff at since he and the team have developed this multiverse drenched in topics the mainstream is a little too afraid to touch.

While there are no Drakengard games coming in the future, check out the next installment in the Drakengard/Nier timeline with the upcoming mobile game, NieR Re[in]carnation.