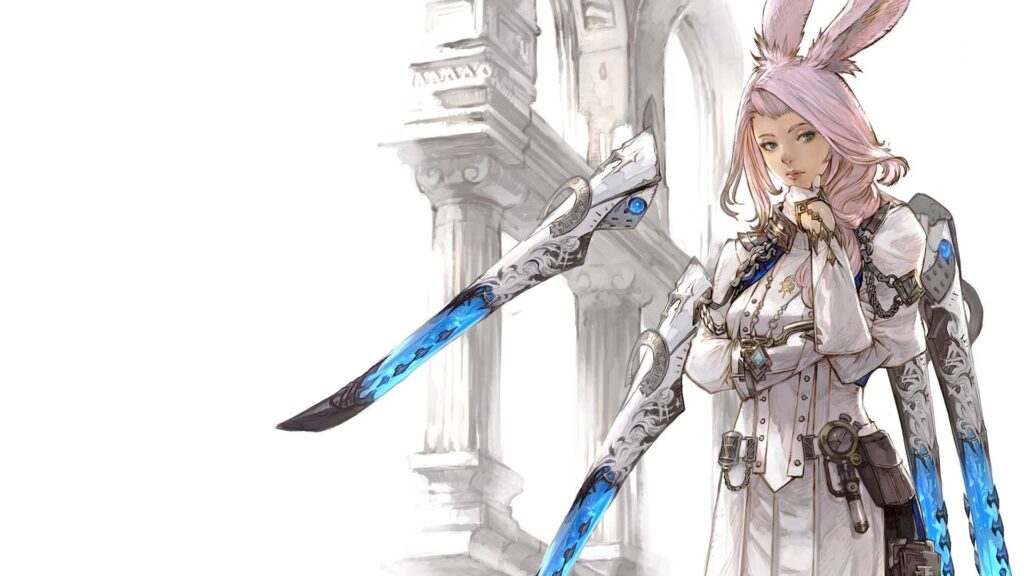 Each year SQUARE ENIX holds its Final Fantasy XIV FAN FEST at various locations around the world. However, with the pandemic not letting up, they have opted to take the festivities online this year. Each year, fans hold their breath in anticipation of what director Naoki Yoshida and team have come up with for the critically acclaimed MMORPG.

With the event being held online this time, let’s take a look at what we could expect to see this weekend. 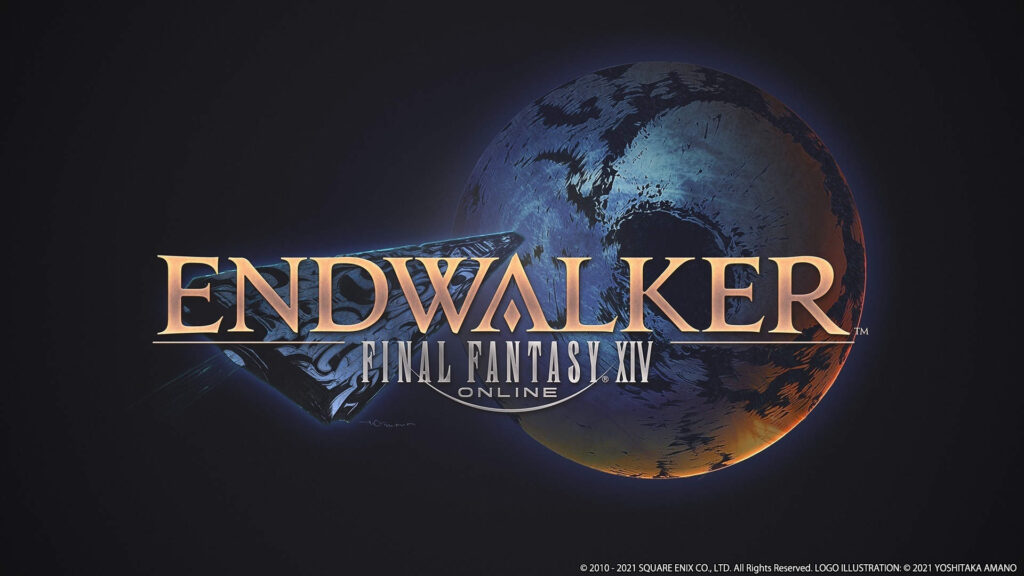 Back in February of this year, they held an online announcement live stream for Endwalker, the newest expansion of Final Fantasy XIV. The team showed off the first new job of the expansion, the Sage. During the live stream, they also announced that there is a new melee DPS job, but left that shrouded in mystery for the time being. We can likely expect to see more about this new job! I am excited about it, as I play a DPS player with my Summoner. Templar or Necromancer anyone? 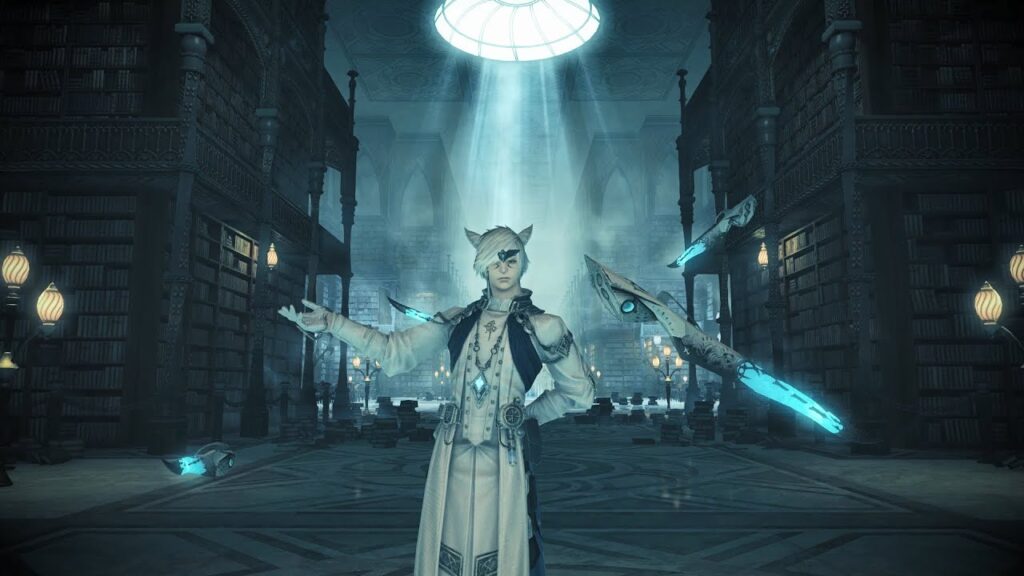 We can also expect to see the first real gameplay of the upcoming expansion, Endwalker. The only glimpse we got to see of gameplay was the small portion of the Sage job. On top of this, we can likely expect to get a little bit more premise of what the story is going to be like and what we will actually be doing on the Moon, perhaps. This is kinda a stretch though, because there is still time between May and the slated Fall 2021 release window.

We might get a closer look at the expansion during the Final Fantasy XIV LIVE LETTER live stream that is scheduled to happen on the second day of the event.

There is also going to be a live music portion of the event: the Final Fantasy XIV rock band THE PRIMALS will take the main stage and provide fans a good amount of aural adrenaline. 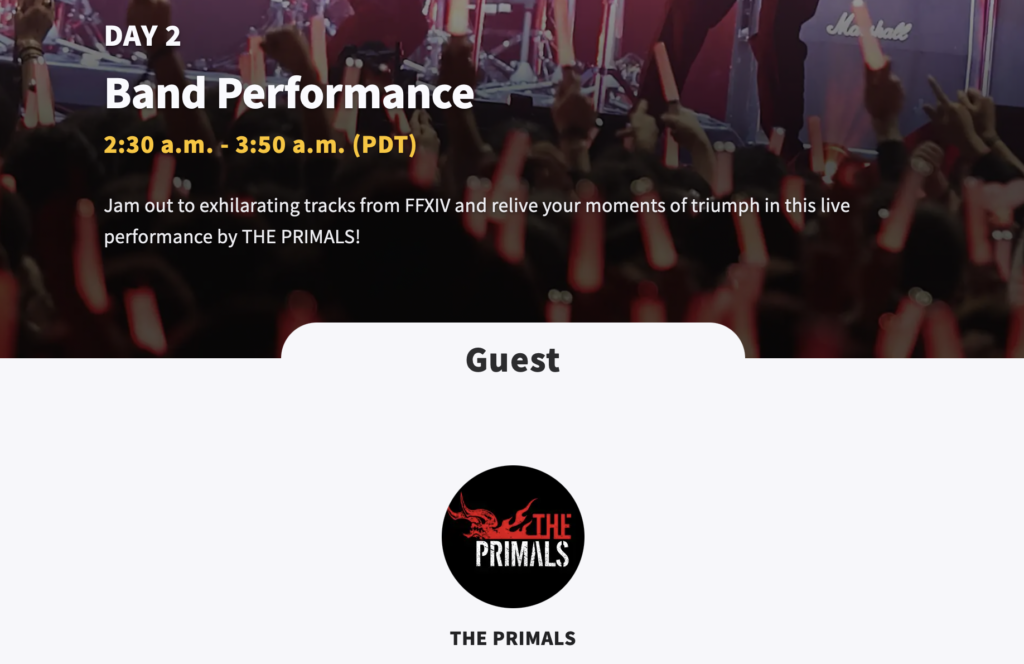 Of course, we’ll likely be getting a brand new trailer for the upcoming expansion as well.

Keep in mind that all of this is purely speculative. The actual run of the show might be completely different, aside from what the extra-curricular events are going to be.

The event is free to watch, so you really have no reason to not tune in if you’re a fan of Final Fantasy XIV or if you’re interested in getting started with the game.