Here’s What You Missed From the Japanese Nintendo Direct 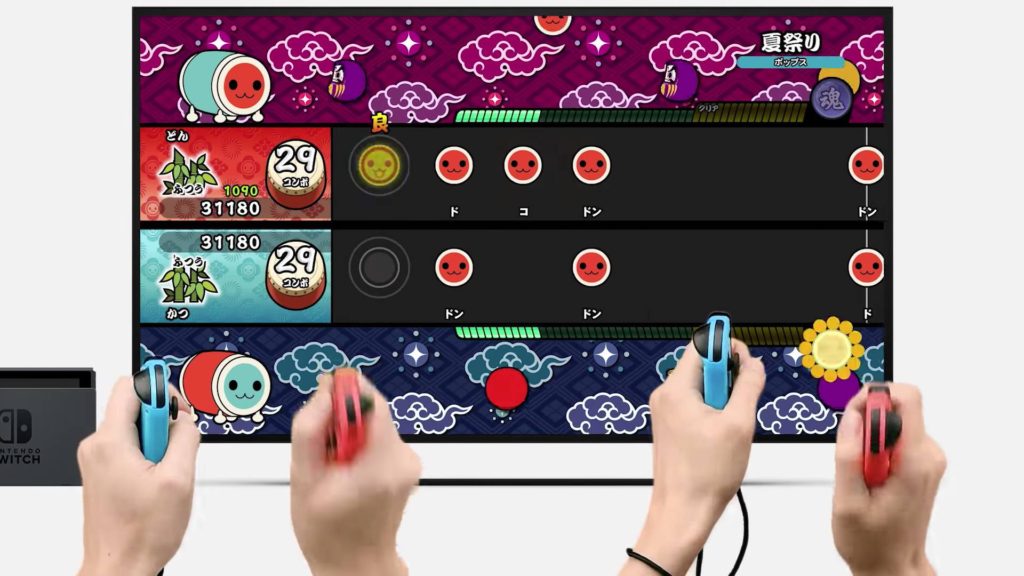 Today was an absolutely incredible day for owners of the Nintendo Switch. Not only was it announced that Super Smash Bros. would be coming to the hybrid console later this year, but we’ll also be receiving games such as Mario Tennis Ace, Crash Bandicoot (Yes, that’s right), and more. Chances are a lot of you tuned in to the Nintendo Direct this morning and watched in awe as these titles were announced, but what you may not have known is that simultaneously there was a Japanese Direct taking place — only this Direct featured a few extra titles not yet detailed for a Western release.

The Nintendo Switch is one of Nintendo’s first truly region-free home consoles, and it’s important that we make the most of that. I mean, after all, it is one of the console’s greatest features, and is also a feature I appreciated greatly when I had to import a Switch due to lack of availability in Japan. So why don’t we take a look at that list of games announced during the Japanese Nintendo Direct this morning and dissect just why I’m so excited:

If there was ever a title to be excited about, this would have to be it. I’m absolutely 200% behind the Taiko no Tatsujin rhythm game franchise, and can’t wait to get my hands on the Switch version. Both at home on the Nintendo Wii version of the game, as well as at the arcade, Taiko no Tatsujin definitely takes up a large portion of my week, so having that on the go is going to be great. That being said, there are a few things to address. For one, we’re yet to see an actual drum attachment for the Switch, which is you know — the whole point of the game. While the concept of using your controllers in air-motion does sound… fun, there’s nothing like the real drum. One can only hope that some more information is revealed regarding that before the game’s summer 2018 release.

Originally released in Japan back in 2016 on PlayStation Vita, SaGa Scarlet Grace is bursting onto the Nintendo Switch in Japan. Announced simultaneously outside of the Nintendo Direct were releases for PlayStation 4, PC, and mobile, though there’s been no confirmation of an international release. With that being said, due to the generally wide-array of consoles its being distributed to, as well as the publisher, being Square Enix, I wouldn’t be surprised if an announcement is made in the near future. I’m sure we’ll be hearing more before the game releases at some point during 2018.

Possibly one of the most requested MMOs of all time internationally, Phantasy Star Online 2 Cloud is set to release on the Nintendo Switch on April 4, 2018. The free to play MMORPG thrusts players into new reaches of the galaxy, filled with quests and bosses to slay. This version of the game, in particular, is run via the SEGA online servers, meaning no more than the client will actually be on the Switch unit, the gameplay is simply streamed. Announced during the stream was also exclusive collaborative items, including Link’s Breath of the Wild outfit.

There’s definitely a whole lot to look forward to this year on the Nintendo Switch, and you can definitely add these games to your list of games to be excited about. I’m itching to get my hands on both Taiko no Tatsujin and Phantasy Star Online 2 Cloud, and can’t wait to see what the Switch version brings to the table for both games. Now we just sit and wait until E3 for more information on Super Smash Bros., right?