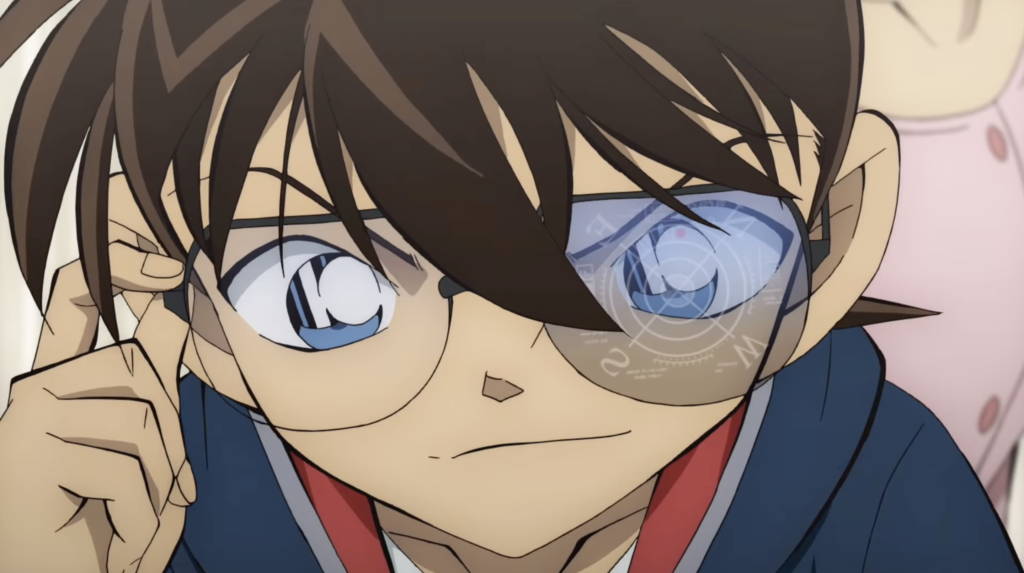 This is going to be somewhat of a strange entry into this column, albeit not entirely unexpected. Having pushed back this May 2021 analysis to cover the ever-lucrative Golden Week box office, rising COVID cases resulted in roughly 1/4 of the country being placed under a state of emergency that closed such venues in Tokyo, Osaka, Kyoto, and Hyogo prefectures. As a result, not only did cases before and during the state of emergency impact cinema attendance, but last-minute movie delays have resulted in a barren release schedule for at least the rest of May.

Holding this analysis until after Golden Week was important: the pandemic has ravaged cinemas in Japan as it has around the world, but certain films have been performing incredibly well in spite of that (just look at Demon Slayer). Also, recent box office performance had noticeably ticked up compared to what it was when cinemas first re-opened. Classic Studio Ghibli films topped the charts at that time, but their low intake revealed an initial lack of enthusiasm to return to cinemas (Spirited Away’s 2020 release in theaters brought in 880 million yen in total over its run and just 91.9 million in its first week) which seemed to have dissipated.

A new state of emergency closing cinemas in multiple prefectures only reiterates how far the country and, indeed, the world, is from eradicating COVID-19. While this year’s April and Golden Week box office returns were higher than 2020 because cinemas were actually open, revenue at this buoyant time will certainly have disappointed chains and independent cinemas desperate for a boost.

Looking at the month of April and Golden Week with this in mind, there are early signs of a strong holiday showing at the beginning of the month. It was somewhat of a case of deja vu when Evangelion 3.0+1.0 once again topped the box office with the ever-strong Demon Slayer: Kimetsu no Yaiba The Movie Mugen Train in second place. Indeed, Mugen Train was increasing its attendance in cinemas week after week, buoyed by a season two announcement. The 237 million yen it earned in its opening week was a staggering 37% increase, despite being in its 25th week in cinemas. The film charted second.

Demon Slayer is now only days away from breaking the 40 billion yen barrier in terms of box office revenue, and the film will unquestionably hail strong at the top of the all-time box office charts for years to come. Evangelion 3.0+1.0, meanwhile, is now at 8.35 billion as of 9 May.

Homunculus’ limited release in Japanese independent cinemas and an impending streaming release harmed that film’s chances of stardom, with the film failing to chart in cinemas. A strong showing on Netflix saw it reach number 1 overall on the service in Japan, while finding success in countries like Malaysia. Even during COVID-19, few films made the jump to digital releases, with streaming yet to earn the sort of reach it has internationally. Still, it shows how box office doesn’t always tell the full story for a film’s success.

With a relatively smaller number of releases to compete against, the biggest success story for the month belongs to Detective Conan: The Scarlet Bullet. When the film first hit theaters back on 16 April, we reported on the film’s success as the strongest opening for the franchise in spite of the ongoing pandemic. The film earned itself an impressive 2,218,130,800 yen on 1,533,054 admissions in those opening few days, and comfortably beat the previous record held by 2019’s The Fist of Blue Sapphire, which earned around 1.8 billion yen.

All of this pointed to the potential for a strong early May Golden Week box office performance that never came to pass. Rising COVID-19 cases in Tokyo, Osaka, Kyoto, and Hyogo saw the introduction of new measures that closed cinemas for the first time in a year, cutting off any hope for these venues to prosper from the extended holiday.

With Scarlet Bullet’s strong start, you would have traditionally expected that the film would go on to potentially become the highest-grossing Detective Conan film to date. While the film has remained at the top of the box office since its release, the 4-week post-Golden Week total of 5.9 billion yen return on the film from 4.23 million visitors is far lower than Fist of Blue Sapphire’s 7.95 billion yen after Golden Week in 2019.

There are a few mitigating factors to consider on this point, one being that Golden Week occurred in the film’s 5th week in cinemas in 2019, giving the film longer in cinemas in comparison to the 2021 feature, while the abdication of the Japanese Emperor created an extended 10-day holiday. Still, it’s a significant drop on the last film in the franchise, even considering this, and shows the impact of closures and state of emergencies on this important period.

The effect spreads beyond one film. The other major release and success of the month was Rurouni Kenshin: The Final. While we won’t be lingering on the film itself for reasons related to the original mangaka’s actions, the film took the risk of sticking to its planned release date of 23 April even as cinemas in major hotspots looked set to close. The result was a mixed bag, with the film earning 700 million yen in its first three days and a current total of 2.31 billion yen in 3 weeks.

While it hadn’t yet been implemented when the film was released, discussions on a new state of emergency may have kept some fans away, as this opening lags behind the 1.38 billion yen earned by the previous live action film in the series in 2014. Without many cinemas operating, and that lack of operation set to continue throughout May, it’s difficult to see the film surpassing previous entries in the series.

Arguably the most surprising (and welcome) success story of the month belonged to an international film. Chloe Zhao’s Oscar-winning triumph Nomadland opened outside of the top 10 upon its initial release at the end of March, but success at awards shows internationally propelled the movie into the top 10 in 5th place in its 5th week, remaining in the chart in 6th place after Golden Week. The film has now earned a respectable 360 million yen so far in Japan.

With Few Releases Forthcoming, Where Does That Leave Japanese Cinemas?

The April box office relied heavily on older releases in tentpole franchises like Evangelion and Demon Slayer, with very few major releases compounded by delays to films like Kakegurui Part 2 as a result of the new state of emergency. The fallout of these closures will continue to be felt throughout May after a lower-than-hoped but unsurprising Golden Week 2021 box office showing.

Cinemas are hurting, particularly away from the discussion of major releases as we have here. The well-regarded art house Uplink Shibuya mini theater announced plans to close their doors on 20 May, even before the new state of emergency. While cinemas have been able to re-open as of 11 May in regions with a state of emergency, actual operating rules are decided by prefecture, with Tokyo and Osaka enforcing ongoing closures, while Hyogo cinemas can’t operate on weekends and must close by 7 p.m.

The result is ongoing movie delays that show no sign of abating. Kakegurui Part 2 set a date of 12 May before again delaying that film, while The Croc Who Lived For 100 Days directed by Shinichiro Ueda is also now on an indefinite hold until the state of emergency is over. Films like Mobile Suit Gundam Hathaway and more have joined them, meaning that even in prefectures where cinemas are open, May 2021 box office returns will most likely remain low. Until the state of emergency is over, I don’t expect much to change on this front either.