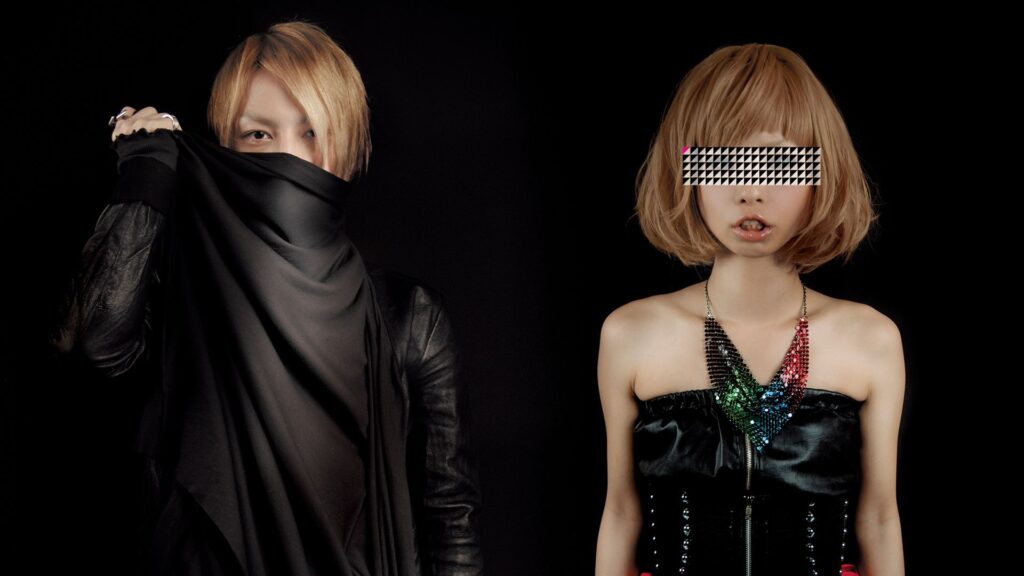 CAPSULE is a Japanese electronic music duo made up of producer Yasutaka Nakata and vocalist Toshiko Koshijima. Friends since they were both 17, Nakata and Koshijima have been making music together for over 20 years.

OTAQUEST most recently got in touch with the group when they performed as part of OTAQUEST LIVE in Los Angeles in the summer of 2019. The event marked CAPSULE’s first North American live performance.

At the time of that interview, and currently, CAPSULE has not released an album since 2015’s Wave Runner, but continue to work at their own pace to create new music, solo or together. Here, we do a deep dive into the history of the band and try to figure out what might be next to come from this long-lasting duo. 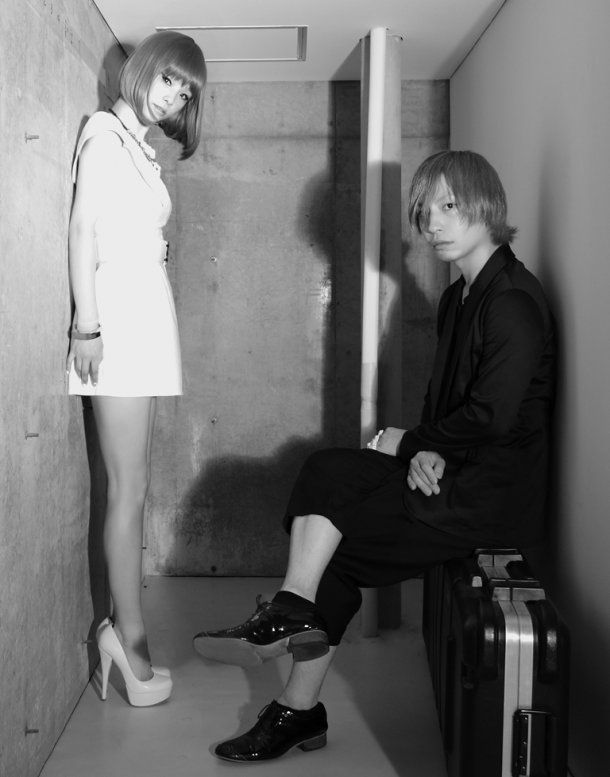 CAPSULE released their first single, ‘Sakura’, in 2001 on Yamaha Music Communications. Their first album, High Collar Girl, debuted in the same year. Between 2001 and 2005, the group (known as capsule at the time) released a total of six albums.

Shibuya-kei borrowed from such heavyweights as Burt Bacharach, Brian Wilson, and Phil Spector. Pizzicato Five is one of the most notable Shibuya-kei acts of the 1990s, and influenced CAPSULE and the entire neo-Shibuya-kei movement. Neo-Shibuya-kei combines elements of bossa nova, lounge, and breakbeat, and this specific sound defined the first five years of CAPSULE’s career.

In the six years following CAPSULE’s 2005 album, L.D.K. Lounge Designers Killer, their style moved away from neo-Shibuya-kei, and they developed a more electro house sound. They now frequently use synthesizers, and their subsequent albums have contained more futuristic and electronic sounds.

CAPSULE released nine albums between 2006 and 2015, including Caps Lock in 2013, which marked a name change for the group (or, at least, a change in letter case from lower to upper). They have frequently licensed their music for television and film, which has only added to their notoriety and popularity. They have been repped by labels Yamaha Music Communications, Contemode (which is Nakata’s personal label), and are now with the Japan division of Warner Music.

In total, CAPSULE has released 15 studio albums, 11 12′ vinyl singles, seven maxi singles, three compilations, and one remix album. They first topped the daily and weekly Oricon charts in 2008 with More! More! More!, CAPSULE’s 10th studio album. It is the band’s most successful album of their career, followed by 2010’s Player.

Beyond creating and producing for his own label, Nakata is the producer and art director of CAPSULE, responsible for all music and lyrics. He is also a DJ, and in 2018 released his own solo album, Digital Native. He is well-known for his work producing and repping popular Japanese girl group Perfume, among others.

This is the longest that CAPSULE has gone without releasing new music. Part of that can probably be attributed to Nakata’s work as a producer and artist on other projects. And part of that is due to the changing landscape of music, as Nakata noted in his interview with OTAQUEST last year.

When CAPSULE first started making music, people were still buying physical albums in person at record stores. Now, we consume content so easily and quickly through streaming and digital downloads. The experience of listening to and buying music has drastically changed. It has given the group perspective on how they want to release their music, and what they want to be working on.

The struggle for any artist who reaches commercial success is how to stay true to themselves while continuing to deliver the product they are known and loved for. It will be interesting to see how CAPSULE does this in the coming years, especially now as they start to build a fanbase outside of their home country.