Fan Translators to Offically Helm ‘When They Cry 5’ Translation 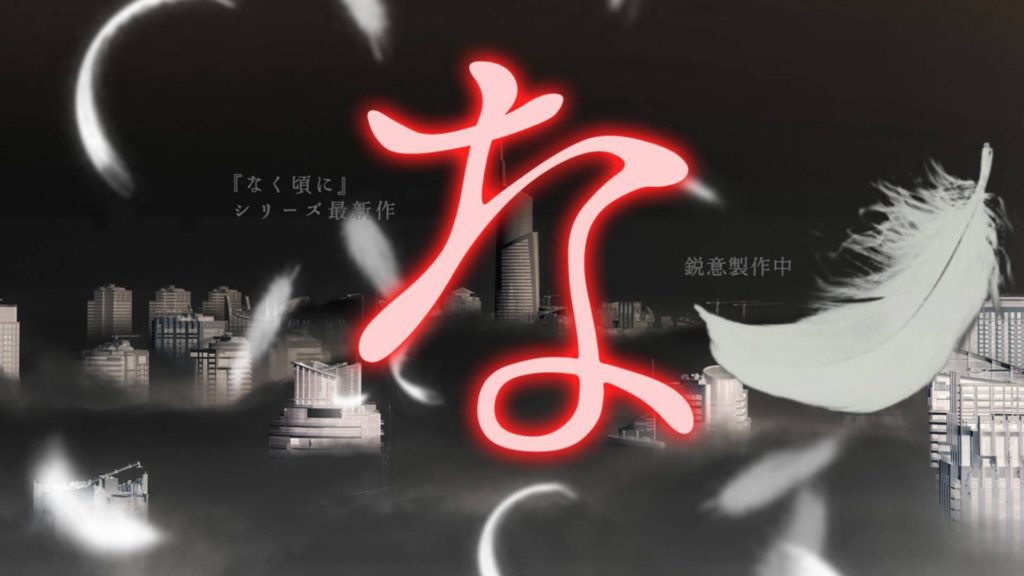 With the release of 07th Expansion’s latest addition to the beloved When They Cry franchise tentatively scheduled for release this winter in Japan, the question on many overseas fans mind was how they were going to get access to it without significant knowledge of the Japanese language. But great news came yesterday as the Witch-Hunt translation group took to Twitter and confirmed their permission to translate the project from developer 07th Expansion themselves.

[Announcement] We, Witch-Hunt, are pleased to announce we will translate #07thExpansion new #WhenTheyCry series. We are also honored #Ryukishi07 has once again granted us permission to translate his work and expressed his delight regarding that project. #Umineko #RoseGunsDays

Witch-Hunt has done a great service for the When They Cry community in the past, so it’s great that they have been given the opportunity to do so once again for this highly-anticipated title. The group was originally formed to translate Umineko, the previous entry in the franchise, and did an excellent job in not only bringing over the series to the west way before it’s official release on Steam last year, but also in navigating through the incredibly difficult vocabulary in the script to produce an excellent translation that was largely responsible for growing the Western fanbase to the size it is today.

For these efforts Ryukishi07, creator of the franchise, not only gave them permission to translate his work but also named a character in Umineko after them, calling those obsessed with solving the Rokkenjima Massacre in Ange’s Fragment the Witch Hunt. So it’s no surprise to see that Ryukishi has expressed his support and given his permission once more for the team to continue their excellent work with the latest entry in the franchise.

That being said, Witch-Hunt is only a small group, so don’t expect their translation to be coming out anytime soon after the game’s release. Although they worked with MangaGamer to produce the translation for the recent release of Umineko on Steam, they’ll be tackling this one alone. They also won’t see the game until we do, upon its tentative release this winter, so it’d be safe to expect a significant delay between the release of the game and Witch-Hunt’s translation. But I’m sure that the team will be pulling out all of the stops to deliver an excellent translation once more.

‘Ciconia When They Cry’ to Get Simultaneous Worldwide Release This Summer