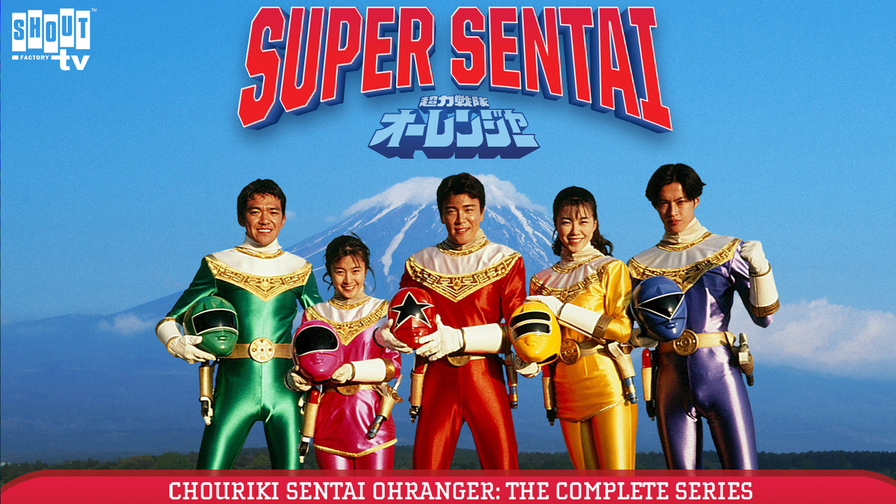 If you tried to get into Japanese tokusatsu series in the early 2010s or earlier, you likely had to travel down some not-so-legal avenues to get your fix. Similar to the access to anime and manga outside of Japan, it was nigh-on-impossible to watch much of the content on offer without setting sail for the high seas (or living in Japan); unless you were happy to settle for the heavily edited Power Rangers adaptations. Luckily, legal access to tokusatsu series in their original form has increased significantly in recent years.

Nowadays, even if most recent series aren’t always available day-on-date with the Japanese premiere (you can blame Power Rangers again for that when it comes to Super Sentai, at least, since they have first access to those series), you can access several tokusatsu series legally and completely free of charge.

What is by far the most accessible and free way to gain legal access to several popular tokusatsu series, both old and new? Believe it or not, it’s YouTube!

The biggest selection of tokusatsu series is available directly from Toei themselves on the Toei Tokusatsu World Official YouTube Channel. The channel launched in April last year and has since uploaded a range of obscure and often overlooked Toei tokusatsu programming from over the years, making it perfect for anyone interested in particularly older content from the genre.

While you will find some Kamen Rider episodes and even the complete Kamen Rider Shin movie available alongside Sentai series like Himitsu Sentai Gorenger for free, the channel’s main purpose is to make much older tokusatsu series that most may never have heard of available through legal channels for the first time. We’re talking series like Solbrain, Poitrine, Yojutsu Bugeicho, Captain Ultra, Magical Girl Chukana, and more, and even anime like Guy Slugger. It’s a treasure trove of content that would take weeks to work through, and all of it is being streamed in the original Japanese language with English subtitles. (EDIT: While many early shows were uploaded with subtitles, some recent series lack these. They’re available to view worldwide, but not all have English subtitles, so please be aware of that!)

Then you have the likes of the Ultraman Official YouTube Channel from Tsuburaya Productions, who have also uploaded several classic tokusatsu series to their YouTube channel from throughout the Ultra series. Furthermore, alongside having Japanese language releases with English subtitles, the most recent Ultra Galaxy Fight: The Absolute Conspiracy crossover series is a YouTube exclusive and is also available in English dubbed format if inclined.

And if you want to watch the newest series, Ultraman Z? The first episode is available for free there as well.

YouTube is becoming a growing avenue for free and legal access to tokusatsu series old and new, and they’re available outside of the US (an issue with some of the other legal avenues), so it’s well worth checking these channels out if you want to dive into the genre or revisit classic shows.

TokuSHOUTsu is a venture from PlutoTV and Shout Factory that’s available online and on TV in the US. It is streaming and showcasing tokusatsu series old and new.

There is some overlap between the series available here and those available on YouTube, but when it comes to older Super Sentai series, some of these titles are only available to stream through the service. Through TokuSHOUTsu, available as an ad-supported service only, you can watch the original Kamen Rider in its entirety alongside Kamen Rider Kuuga, and a range of Ultraman series from classics like Ultra Q to series like Orb, and X.

Many of the earliest Super Sentai series that later turned into Power Rangers series are available to view in their entirety. These include Gekisou Sentai Carranger, Gosei Sentai Dairanger, Chouriki Sentai Ohranger, Kyuukyuu Sentai Gogofive, and more. While it may be US-only, it’s a great place to view all your favorite classic Sentai series.

Many of these series are also available to buy on DVD through Shout Factory’s official website. They also have the Power Rangers localizations on DVD and (in some cases) Blu-ray.

What if you want Ultraman series not available through TokuSHOUTsu, or maybe you fancy something else? What other legal avenues will let you watch these tokusatsu series? The dedicated streaming service Toku has you covered.

Once you get past must-see content like Gamer’s Cave and the non-tokusatsu content the service offers, like Shaolin Warrior and Wu Dang, there is a number of Ultra series and Ultra-adjacent series like Mirrorman and Gridman. Ultraman is the main content being offered, and this includes series like Ultraman Leo, Gaia, 80, Neo Ultra Q, Neos, Cosmos, and more. You can even find the classic animated Ultraman here. 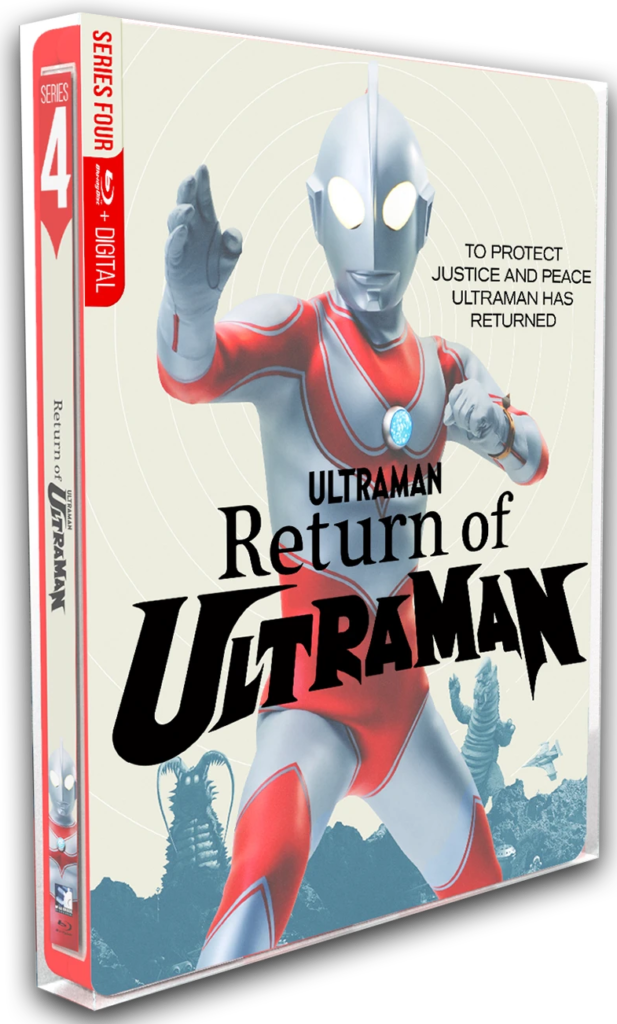 While not a streaming service, Mill Creek Entertainment’s wide selection of tokusatsu content on Blu-ray makes it worthy of note if you want legal access to the franchise.

The company is responsible for several classic Ultraman Blu-ray steelbook releases in the US with the inclusion of digital versions of the episodes, if you want to keep that disc in pristine condition. At just $50 per series (with some being available for less) you can buy series like Ultra Seven, Ultra Q, and more. While not in steelbook form, the company has also released the more recent Ultraman Orb in a complete series and movie collection set.

If you want some tokusatsu series for your bookshelf, this could be the way to go.

Crunchyroll is known for being a one-stop-shop for anime content, but you shouldn’t discount their tokusatsu content. Admittedly, their selection of tokusatsu for legal streaming is far lower than the other services mentioned so far, and even then, their offerings of Nexus, Orb, X, Ginga, and Gaia are available elsewhere.

The reason it’s still worth noting? You most likely already have a Crunchyroll account and maybe even a subscription to their service, and therefore you can already access these. If you want to dip your toes into the water of tokusatsu, this isn’t a bad place to start.

Where Else Can You Get Your Tokusatsu Fix?

These are the main services that offer Tokusatsu content, but there are a few additional places that have some exclusive content.

Amazon Riders is a much heavier viewing experience than most Kamen Rider series, to the point where I wouldn’t recommend this to younger audiences. Still, the two-season run exclusively on Amazon Prime is strong, and well worth checking out.

HiDive, similarly, is not a company you would typically associate with tokusatsu content, but if you’re interested in the often-overlooked Garo franchise, the company has several series and movies from Garo available. Kicking off on Japanese TV in 2005, this more mature tokusatsu series is partially available on the service exclusively in the US and Canada.

It’s incredible to see how much the legal availability of tokusatsu series has grown in recent years. Until recently, it may have seemed inevitable to resort to less-than-legal methods if you wanted to watch tokusatsu content. Now, more tokusatsu is available legally than ever before, making it easier than ever for fans old and new to dive into the joys this genre.

Now the big question remains: where will you start?