Celebrate Whisper of the Heart’s 25th Anniversary With New Merchandise Including a Baron Statue, Replica Clock 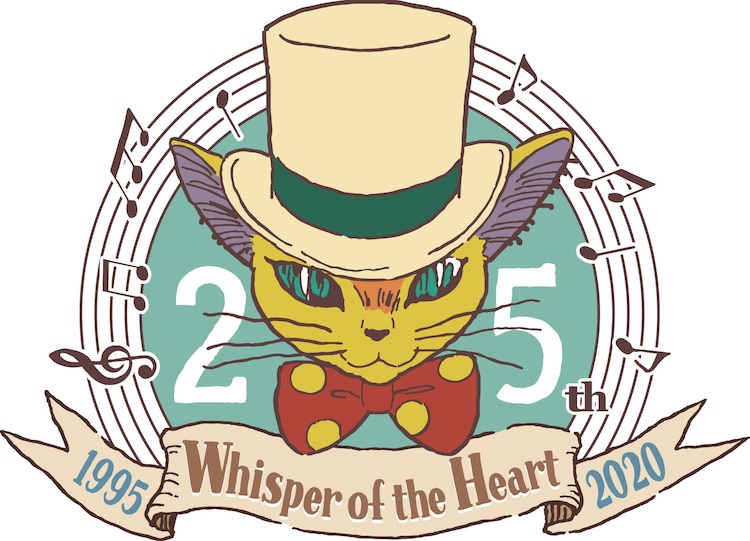 This year marks the 25th anniversary of one of my favorite Studio Ghibli films, Whisper of the Heart. Far more down-to-earth than some of the studio’s most beloved fantasy works, this film tells the story of 14-year-old Shizuku who becomes interested in and eventually falls in love with a boy named Seiji after noticing he had checked out every book she withdrew from the library before her, weaving into this love story a tale about pursuing your dreams. In celebration of Whisper of the Heart’s 25th anniversary, a new series of official merchandise has been produced, including a replica of the Baron Statue and clock from the antique shop! 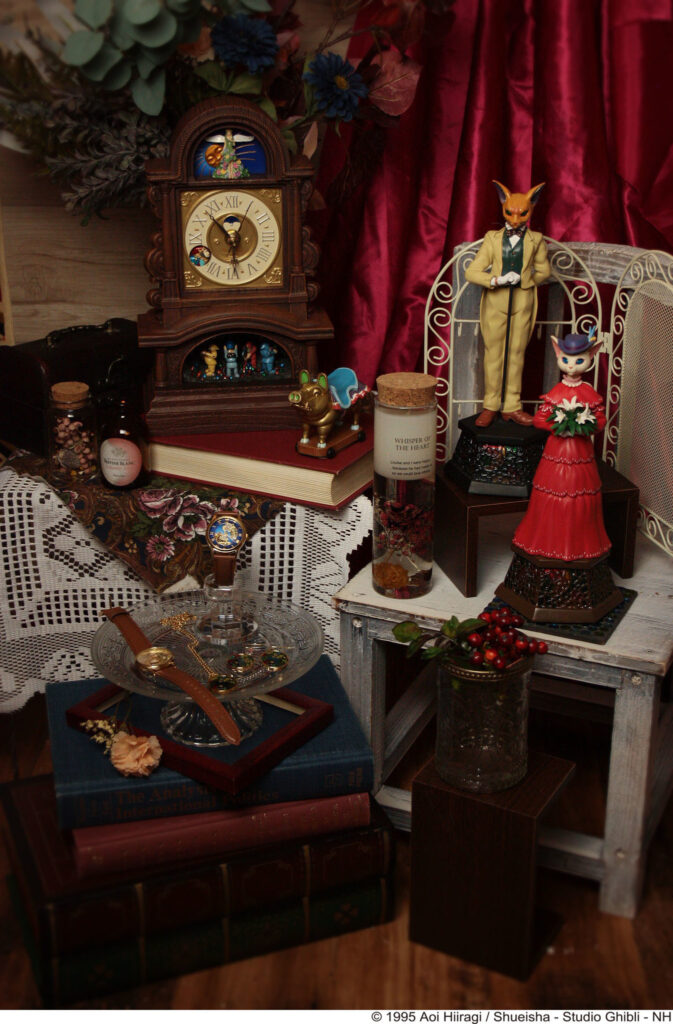 A variety of items are to be sold as part of this collection. For example, this new collection includes a face cream produced in collaboration with STEAMCREAM, sold in a special container and box that features the Prince and the Fairy. On top of that, special watches with leather straps and a design on the face that captures the Prince and Fairy are also to be sold. As an illusion to the fairy tale origins of the story of the clock from the film, the watches are delivered in a special box that looks like a book.

Most exciting of all, however, is the replica clock and Baron statue. Although the clock is not a full-scale recreation of the antique seen in the film, it does include the defining features of the clock in a more compact form while still acting a perfect display piece and working clock. It’s not cheap, selling for 18700yen, but it would sit perfectly on any mantelpiece. Then you have the statue of the Baron, which is a spitting impage of the one seen in the film. A stunning piece of craftsmanship, this will be sold for 19800yen.

All of this is on top of the wide range of goods related to film already available from the official Studio Ghibli online store. These items will be made available on October 24th, and starting from that date, a replica library card and small mirror will be included in orders of Whisper of the Heart-related merchandise over 8800yen. This collection looks to be a must-buy for fans of the film, and it’ll personally take a lot of willpower to hold me back from spending money on some of the items available in this promotion.