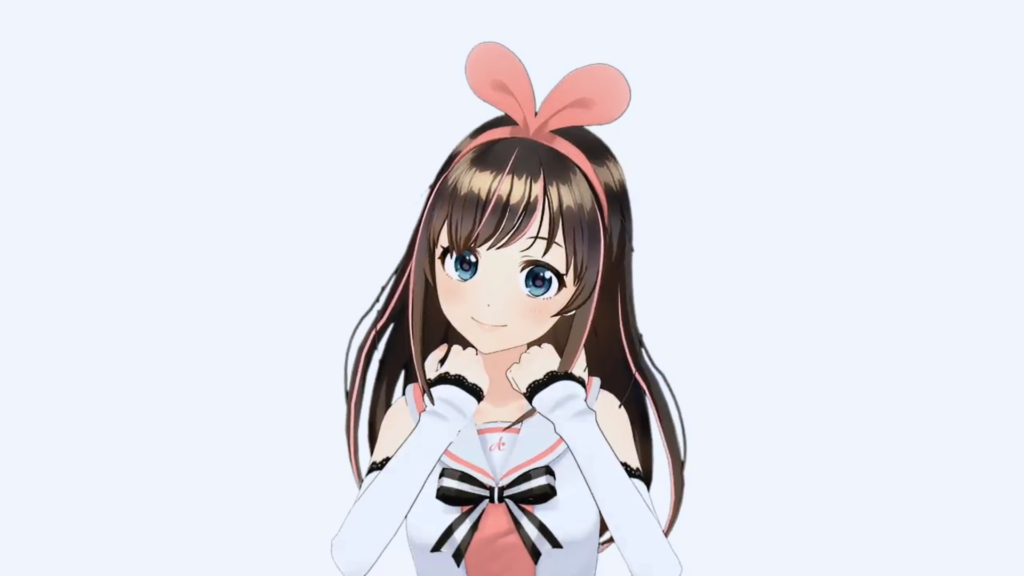 Regardless of where you’re situated in the world, there’s little doubt that at some point in time you’ve come across the name Kizuna AI. To many, she was the start of a massive Virtual YouTuber movement, but to others, especially here in Japan, she’s as close as you can get to celebrity status when you’re little more than a digital avatar. While she’s not the first virtual superstar, see Hatsune Miku performing at Coachella, her movement has gone above and beyond what anyone could have expected following her initial launch on YouTube as a “Let’s Player”.

Just who is Kizuna AI, and what does she do?

One of the most pressing questions when it comes to Kizuna AI’s status as a digital-age celebrity is, just who is she? Well, that’s where things can get a little tricky. Launching her YouTube channel on October 18, 2016, Kizuna AI’s origins are founded in a way all too familiar to the platform she got started on — playing video games while commentating. It didn’t take long for Kizuna AI, often cited as the first Virtual YouTuber, to gain a cult-like following both in Japan and across the world. Most commonly associated with her signature “Hai domo~” opener, the signs were there from the start — Kizuna AI was really onto something.

From that point forward, the sky was seemingly the limit for Kizuna AI. Given her digital form, as well as instantly-recognizable personality, there was an instant marketing hook that would have only been wasted without expansion. In March of 2017, we saw the launch of Kizuna AI Gaming, thus marking the official point in which the team behind the virtual sensation recognized the potential for success.

While many first envisioned Kizuna AI as the rising star amongst Japanese “Let’s Player’s”, I’d argue that it was Kizuna AI’s foray into the world of music that really marked her status of stardom. From her first single, as produced by rising Tokyo talent Nor “Hello, Morning”, all the way to her debut album “Hello, World” featuring all-time legends such as Yasutaka Nakata, Taku Takahashi, and TeddyLoid, there really was no arguing the domestic success of Kizuna AI.

With this wild arsenal of talent at her side, Kizuna AI was able to embark on her first tour in Japan, including a sold-out show at Zepp Tokyo. For even the most established bands, this is no easy task, so seeing a virtual idol such as Kizuna AI pull it off on her first round was definitely incredible.

Just Where Does Kizuna AI Go from Here?

There’s not much room for doubt when it comes to the question as to what comes next for Kizuna AI. Already celebrating a massive following domestically in Japan, and with a growing presence in China as of 2019, the sky really is seemingly the limit for the original Virtual YouTuber. While the market is definitely starting to be filled with a variety of different talents, there’s no question when it comes to Kizuna AI’s talent and cult-like following.

With 2020 now upon us, we just can’t wait to see what Kizuna AI and her team pull off next. Until then, we’ll be sure to keep you covered.