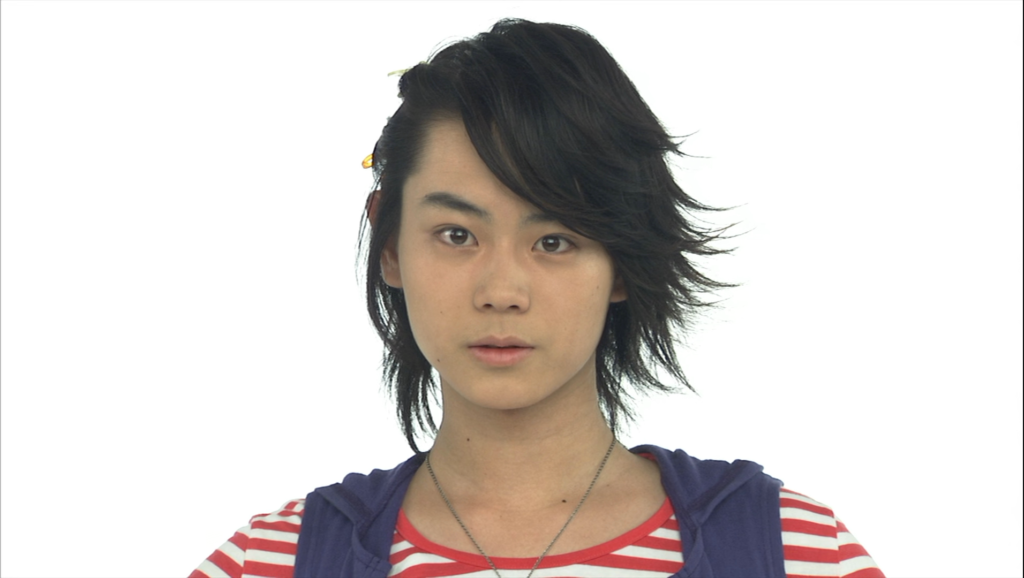 Masaki Suda is a professional actor and singer from Japan. Since the early 2010s, Suda has appeared in numerous movies and TV shows in Japan. Born February 21, 1993, in Minoh, Osaka, Suda made his debut in the television show Kamen Rider W, playing the part of Philip.

Since then, he has appeared in multiple Kamen Rider sequels, The Backwater (2013), Gintama (2017), and voiced characters in numerous anime series. He won the Japan Academy Film Prize for Outstanding Performance by an Actor in a Leading Role for his performance in the film Wilderness (2017). In 2018, he also launched a successful singing career.

How did he get involved in film?

Suda first ventured into acting in 2008, becoming a finalist at the Junon Superboy Contest. He eventually signed a contract with the entertainment agency Topcoat and was soon cast in the part of Philip for the hit series Kamen Rider.

Between 2009 and 2011, Suda appeared in six Kamen Rider films. He transitioned to more serious films with his starring role in The Backwater.

What are some of his notable films?

Masaki Suda made his major film debut with the packaged film Kamen Rider x Kamen Rider W & Decade: Movie War 2010. Released in 2009, the three-part film furthers the plot of the long-running Kamen Rider superhero series about a group of masked, insect-themed heroes who battle giant kaijin monsters and other supervillains.

The Backwater is a 2013 film directed by Shinji Aoyama and starring Masaki Suda. The film depicts the difficult upbringing of Toma (played by Masaki Suda), as he struggles to come to terms with his sexuality in the face of an abusive, troubled father. The film is based on the Akuta Prize-winning novel of the same name, which was written by Shinya Tanaka. It received a Best Film award at the 2013 Locarno International Film Festival.

Daily Lives of High School Boys is a manga series first published by Square Enix in 2009. In 2012, the manga was adapted into an anime by production company Sunrise, starring Masaki Suda as Tadakuni. The coming-of-age story documents the lives of high school students Tadakuni, Hidenori, and Yoshitake.

Masaki Suda starred in the 2016 live-action film Death Note: Light Up the New World. The film is a sequel to the 2006 film Death Note 2: The Last Name. Death Note is originally a Japanese manga series about a mysterious book that gives one the power to kill anyone by writing down a name on its pages.

In the film, Suda plays the role of Yuki Shien, a cyber-terrorist that works to track down six Death Notes. Despite mixed reviews in Japan, the film grossed 2.3 billion yen, making it one of the 10 highest-grossing domestic films of 2016.

Oboreru Knife, or Drowning Love, is a 2016 film directed by Yuki Yamato, and starring Nana Komatsu and Masaki Suda. The romance film depicts the tumultuous lives of two teenagers, Natsume Mochizuki (played by Komatsu) and Koichiro Hasegawa (played by Suda), and explores themes of love, sexuality, and violence.

Wilderness: Part One & Part Two is a 2017 film directed by Yoshiyuki Kishi, and starring Masaki Suda and Yang Ik-June. Part One and Two run approximately 150 minutes each. The film is based on the 1966 novel Aa Koya and depicts the strange friendship between convicted criminal Shinji (Suda) and Kenji (Yang) as they train to become boxers.

Gintama is a 2017 film directed by Yuichi Fukuda, with an all-star cast that includes Shun Oguri, Masaki Suda, and numerous other well-known celebrities. It is based on the manga and anime series about an alien invasion in the Edo period.

Masaki Suda plays the part of Shinpachi Shimura, a teenager who joins protagonist Gintoki to train as a samurai. The blockbuster film grossed 45.7 million USD.

Teiichi: Battle of Supreme High is a 2017 comedy directed by Akira Nagai and starring Masaki Suda, Shuhei Nomura, and Ryoma Takeuchi. The film depicts the lives of students at Kaitei Supreme High School, a highly elite high school with alumni that include prime ministers, CEOs, and other masters of industry.

Upon entering the school, protagonist Teiichi Akaba launches an ambitious plan to become the leader of the school union. Masaki Suda won Best Actor at the Hochi Film Awards and Nikkan Sports Film Awards, and Newcomer of the Year at the Japan Academy Prize ceremony.

Based on the novel Hibana, Spark is a 2017 film directed by Itsuji Itao and starring Ryo Kato, Shuji Kawatani, and Masaki Suda. The film documents the lives of aspiring stand-up comedians, with Suda playing the role of Tokunaga.

In addition, the feature-length film, a ten-episode television program debuted on the web streaming platform Netflix in 2016, though Suda is not involved in this series.

Fireworks is a 2017 animated film directed by Akiyuki Shinbo and Nobuyuki Takeuchi, and starring Masaki Suda, Suzu Hiroe, Mamoru Miyano, and Takako Matsu. The romantic teen film is based on a 1993 live-action film by Shunji Iwai of the same name.

The film depicts the life of high school student Norimichi Shimada, and a series of supernatural romantic encounters he has with Nazuna Oikawa.

Where has Masaki Suda appeared on television?

When did Masaku Suda launch his music career?

In addition to his successful career as an actor, Masaki Suda launched a pop-rock music career in 2018, finding significant commercial success within Japan.

Suda’s first album, Play, was released on March 21, 2018, debuting at number two on the Oricon Albums Charts. Album single Sayonara Elegy ranked number 9 on the Billboard Japan Year-end 2018 Hot 100 and was used as the theme song to Japanese television drama Todome no Kiss.

Suda’s second album, Love, was released July 10, 2019, debuting at number three on the Oricon Albums Chart. Single Machigai Sagashi hit the number 2 position of the Japan Hot 100, with the music video for the song winning a Best Pop Video award at the MTV VMAJ 2019 awards.

Masaki Suda hosts the Monday broadcast of All Night Nippon, a radio program on Nippon Broadcasting System. Other hosts include Gen Hoshino, Nogizaka46, Takashi Okamura, and Audrey. The long-running program launched in 1967 and has since become one of the most well-known programs on FM radio.

Masaki Suda was born in Minoh, a suburb of Osaka known for its nature and more recently, its highly successful craft beer brewery. He studied piano and dancing as a child. Today, he maintains close friendships with other celebrities such as Nana Komatsu, Kento Yamazaki, Taiga Nakano, and Fumi Nikaido.

Masaki Suda has often starred alongside fellow actor Nana Komatsu, leading to rumors that the two may be romantically involved. Prior to starring together in the 2019 romantic movie Tapestry, they also performed alongside one another in the 2016 film Oboreru Knife. They are now featured in advertising campaigns for the clothing brand niko and…