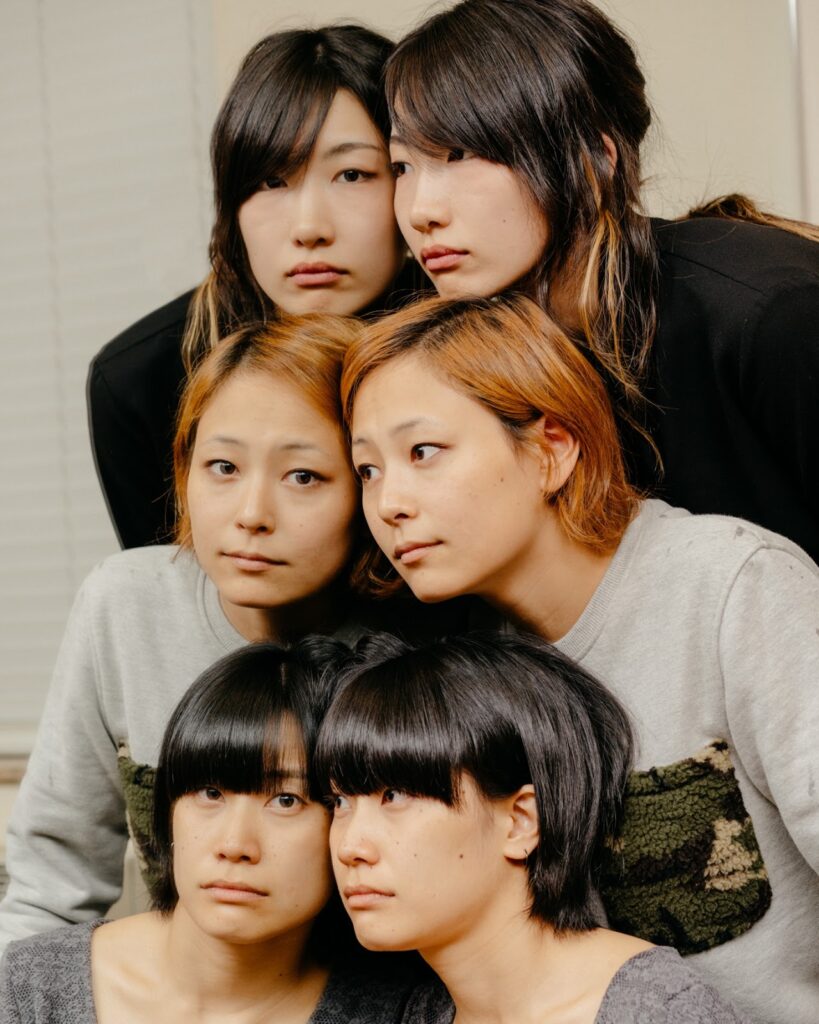 There are some interesting band names out there, but Tricot (stylized as tricot, pronounced “tree-koh”) just seems out there at first glance.

And no, it’s not some knock-off Triscuit – tricot refers to the smoothly textured, warp knitted fabric typically used to make things like basketball shorts and two-piece swimsuits. Much like its namesake, tricot produces tracks with a lot of intricate beats, shifting in time signatures and melodies, to create interesting and compelling tracks.

Combined with frontwoman Ikkyu Nakajima’s smooth, breathy timbre, it’s a well-chosen, if somewhat obscure name. Her voice is lithe and versatile, switching from quiet and beckoning to forceful and commanding in an instant.

Tricot Shows They March to Their Own Drum

The band’s sound is largely experimental but is more or less neatly explained by the term “Math rock,” which refers to a genre of post rock that uses a combination of frequently changing and non-standard rhythms (11/8 as opposed to a standard 4/4 meter, for example.) and complex polyrhythms. Some well-known bands include Chon, Toe, Plini, and others.

Tricot got their start in 2010 when vocalist Ikkyu Nakajima teamed up with guitarist Motifour Kida and bassist Hiromi Sagane. Drummer Yusuke Yoshida joined the band in 2017 after a series of auditions hosted by Tricot, and Nakajima, as has his addition to the group, has greatly contributed to their growth and creative process.

After starting their own Soundcloud label, Bakuretsu (a play on words meaning 8902) they put out a series of EPs with varying success before debuting their first official album, T H E, in October 2013, which peaked on the Oricon charts at 18. AND saw fair chart success, charting a bit lower, and then 3, arguably their most successful album to date.

Charting at two points below their debut album, it was the first time they had managed to chart not just on Oricon, but on the Japanese Hot Albums and US World Album Billboard charts.

The rise in Popularity, 3, and International Tours

Not that Tricot has ever been that concerned with popularity, let alone fitting into any particular genre – it’s largely been accidental. Nakajima has been quoted as saying the bands in her hometown of Shiga tended to go their own way and ended up creating very “distinctive and original” music.

Sagane confessed that the band’s main goal was just to have fun and follow their own path in music, as well. So far it’s working pretty well for them.

Despite not putting a lot of focus on promotion, Tricot didn’t fail to attract attention, developing a sizable following in Europe, North America, and Asia.

They made the jump to tour in North America in 2015, followed by Europe in 2016, and then in 2018, they took an excursion to the United States for several tours headlined by well-known math rock band Chon and featured other bands – Polyphia, and TTNG.

So far, the album that’s attracted the most international attention is “3,” and it’s well-deserved. The leading single, Pork Ginger, perfectly exemplary of the band’s versatility.

The chorus, however, shows there’s more than fragility behind Nakajima’s voice, breaking out into a more powerful – but no less vulnerable – display. The albums other singles, DeDeDe and Melon Soda, are also fine examples. 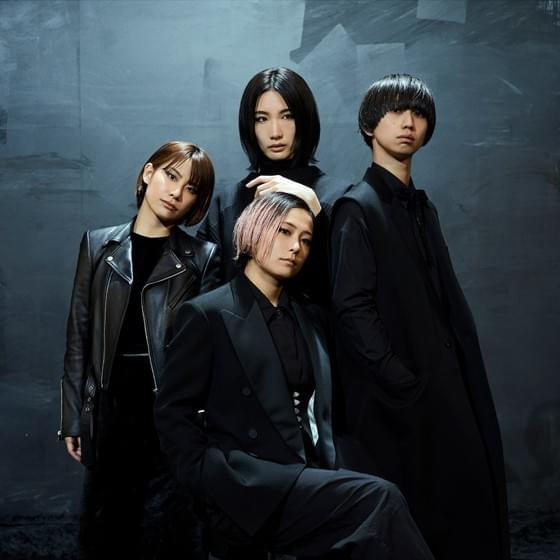 3 was also the album on which Tricot felt they had the most creative freedom, especially after teaming up with the UK label Big Scary Monsters and releasing it in Europe. Top Shelf was tasked with the US release. The lead track also saw some commercial success as a theme for the same-titled Tokyo Vampire Hotel.

Earlier this year in January, the group released their latest studio album, Makkuro, or “Black.” This seemed to signify a sonic and aesthetic turning point for the band – their album cover is truly all black, save for the album title and name vertically printed on the left side in white, and all the promotional images and videos have the cast dressed in near or all black.

There are traces of the style they’ve become known for in the music, however, some tracks, such as Abunakunakunai Machi E (To A City That Is Not Dangerous), show a departure from the polyrhythmic playfulness, but losing none of the emotional center that Tricot can’t seem to help but show. Nakajima’s light, soulful delivery shines on the song.

There are currently no plans for a tour in 2020 or beyond, but there is a digital live stream concert coming up on May 29th, and tickets are available for purchase until May 31st. The stream will be archived until 11:59 PM JST on June 1st. Until then, however, you can follow both Hiromi Sagane and Ikkyu Nakajima’s solo efforts on SoundCloud and YouTube, respectively.