Yoko Takahashi: The Woman Behind ‘A Cruel Angel’s Thesis’ 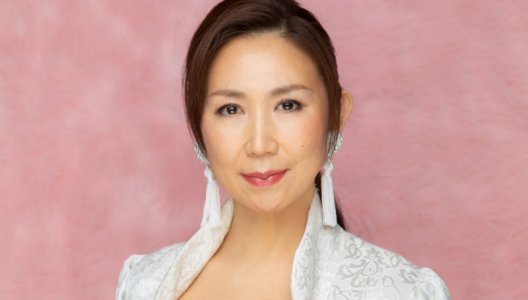 Few theme songs are as iconic and meaningful to anime fans as the theme song to Neon Genesis Evangelion, ‘A Cruel Angel’s Thesis’ or ‘Zankoku na Tenshi no Teze.’ While there are a number of reasons for the song’s success, a lot of credit must be given to singer Yoko Takahashi.

Who is Yoko Takahashi? With soaring vocals that have allowed the melody of ‘A Cruel Angel’s Thesis’ to leave a lasting impression on listeners around the world, it’s worth looking at the woman behind the song.

Born in Tokyo in August 1966, Yoko Takahashi first started learning how to play the piano at the age of two. According to her website, by age eight she was singing in the boys and girls’ choir. Her childhood experience with music would ultimately influence the course of her life. 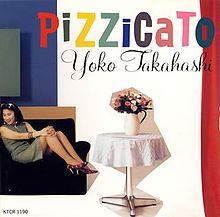 By 1987, at the age of 21, Takahashi was working as a background singer on tour for the popular musician Toshinobu Kubota, also known as Toshi. Takahashi continued to tour with various artists and explore the realm of working as a commercial vocalist. In 1991 she released a single called ‘P.S. I Miss You,’ which went on to win her several ‘Best New Artist’ awards.

While looking for work upon relocating, Takahashi reached out to some connections she had in the music industry and was invited to audition to sing ‘Fly Me To The Moon’, the ending theme song for the Evangelion anime series. When the producers heard her audition, they invited her to also try out for ‘A Cruel Angel’s Thesis,’ and the rest, as they say, is history.

At the time Yoko Takahashi first recorded ‘A Cruel Angel’s Thesis,’ the series had not yet aired or been completed. Even the song’s lyricist, Oikawa Neko, was only able to see a couple clips from the anime before writing the words to the iconic theme song in two hours. No one at the time would be able to predict to the exact extent ‘A Cruel Angel’s Thesis’ would blow up.

For many artists, having such a huge success early in on their career might make it hard to move on. Yet, Takahashi managed to stay productive, releasing an additional 12 studio albums in the years following the original airing of Evangelion. Still, in an interview with Tokyo Otaku Mode News before her 2015 performance at Anime Expo in Los Angeles, Takahashi admits that it wasn’t easy to do so:

‘The truth is, in 2000, I lost my place in the music business and I nearly gave up. Even if I wanted to work, I thought that I wouldn’t be able to continue unless I could find what I wanted to do, what I could do, and what I had to do. During that period Evangelion weighed heavy on my mind and I couldn’t keep myself together doing the titles I was working on. I haven’t sung an Evangelion song since “Tamashii no Refrain.” But I still thought about how I could continue to associate myself with Evangelion. It really has had a profoundly meaningful impact on my life.’

In the time since Takahashi was able to embrace the ‘meaningful impact’ that ‘A Cruel Angel’s Thesis’ had on her career, she has found much success performing the iconic theme song around the world. Furthermore, she’s released different versions of the song, including ‘A Cruel Angel’s Thesis Matsuri Spirit,’ a 2018 take, performed in the matsuri (festival) style, with taiko drums and traditional flute. 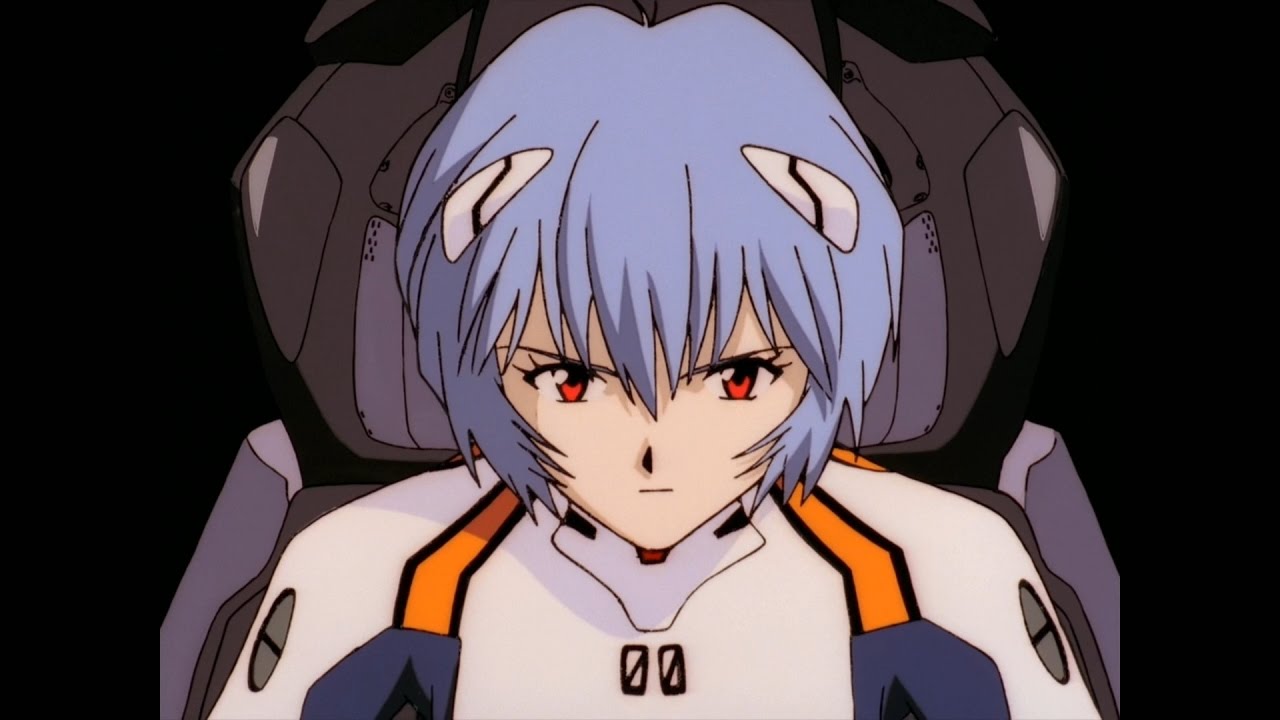 Aside from the opening Evangelion with ‘A Cruel Angel’s Thesis,’ Takahashi also closed out each episode of the show with ‘Fly Me to the Moon.’ She followed that up with the closing theme song for Evangelion: Death and Rebirth, ‘Tamashii no Refrain’ or ‘Soul’s Refrain,’ in 1997.

Later, in 2004, she sang ‘Metamorphose,’ the opening theme song for the anime This Ugly Yet Beautiful World. Takahashi followed that up with the closing and opening themes for Shakugan no Shana— ‘Yoake Umarekuru Shōjo’ or ‘The Girl Born at Dawn’—and Pumpkin Scissors—’Aoki Flame’ or ‘Blue Flame’—respectively, in 2005 and 2006.

As of 2019, Yoko Takahashi has released a new mini album entitled Evangelion Extreme, featuring songs she’s performed for Evangelion pachislot games (a fusion of pachinko and slot machines), the 2009 version of ‘A Cruel Angel’s Thesis’, and an original song for the release.

28 years since the release of her first studio album, Yoko Takahashi is still making music, committed to giving the fans what they love and then some.