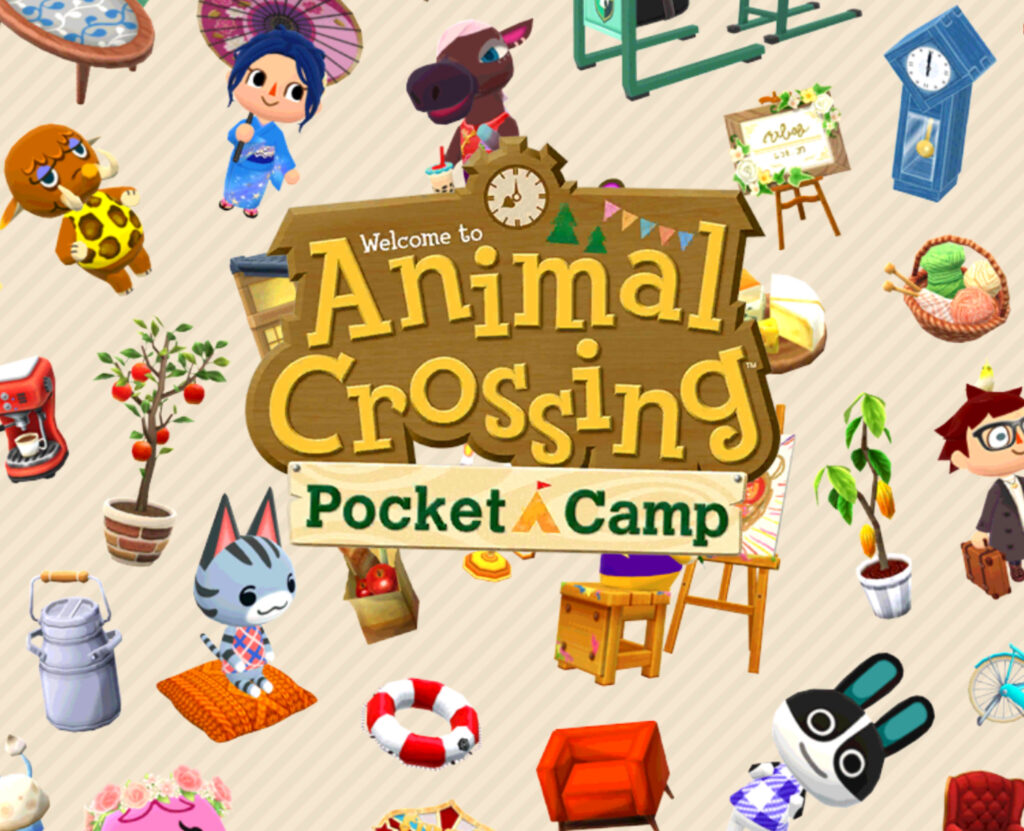 Last year during the international pandemic lockdown, it was reported that a lot of stay-at-home folks got into Animal Crossing. Of course, it helped that the Nintendo game franchise already had legions of dedicated fans who knew every villager from Isabelle and Tom Nook to Kiki and Carmen. It also helped that New Horizons coincidentally came out in March, right at the start of the first big coronavirus scare.

Unfortunately, Pocket Camp received far less attention. You can see this difference reflected in Animal Crossing articles here at OTAQUEST. (Sorry, but we can’t report on updates which don’t exist.)

True, this October will be Pocket Camp’s fourth (Australian) anniversary. And four years is a long time in video game technology. 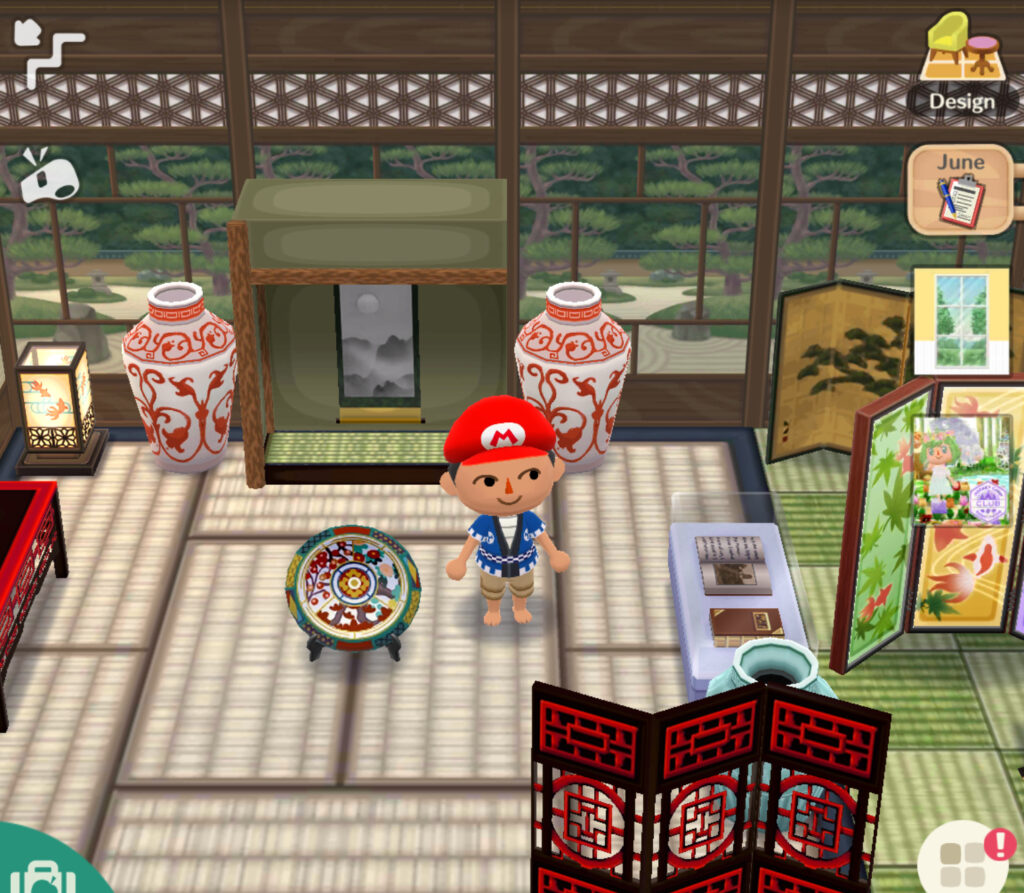 But it’s still the only iOS/ Android version of the game so far. Doesn’t it deserve more love? I’ve gotten a lot of fun out of Pocket Camp, and it’s been a morale booster during these trying times. But why this particular game, you might be wondering?

A lot of my recent gaming has been on my trusty, if somewhat battered iPad. I’ve been playing Pokémon Go since 2016. I’ve also played Ponos’ The Burgle Cats. I recently got into Good Smile Company’s fun new Touhou Project mobile RPG, The Lost Word. So, it’s relatively easy for me to switch gears from walking my Pikachu to camp tending.

Although I know people who were into Animal Crossing from the very first game, I was a late addition to the whole fandom. (This seems to be a habit of mine; see also my belated acceptance of Pokémon.) Pocket Camp was a good way for me to dip my toe into the Animal Crossing waters without obsessing about K.K. Slider concerts.

Much of what I like about Pocket Camp would apply to the whole franchise. It certainly has that unique style blend of cartoony characters in a relatively realistic world. And many of the elements are the same. However, as a mobile game, Pocket Camp is a somewhat different, um, animal from other games in the series.

By technological necessity, the game is much more oriented toward mini-games, rather than the wide-open feel of New Horizons and other simulation games. Υou have designated fishing areas, bug-catching areas, and a fruit-gathering orchard. All of this is separate from your central camp.

The game takes maximum advantage of the mobile format’s limitations and turns them into advantages. Mini-games can be surprisingly effective at hooking a person. And they can be played for a few minutes at a time. Time is less essential to gameplay than it was with the original Animal Crossing. 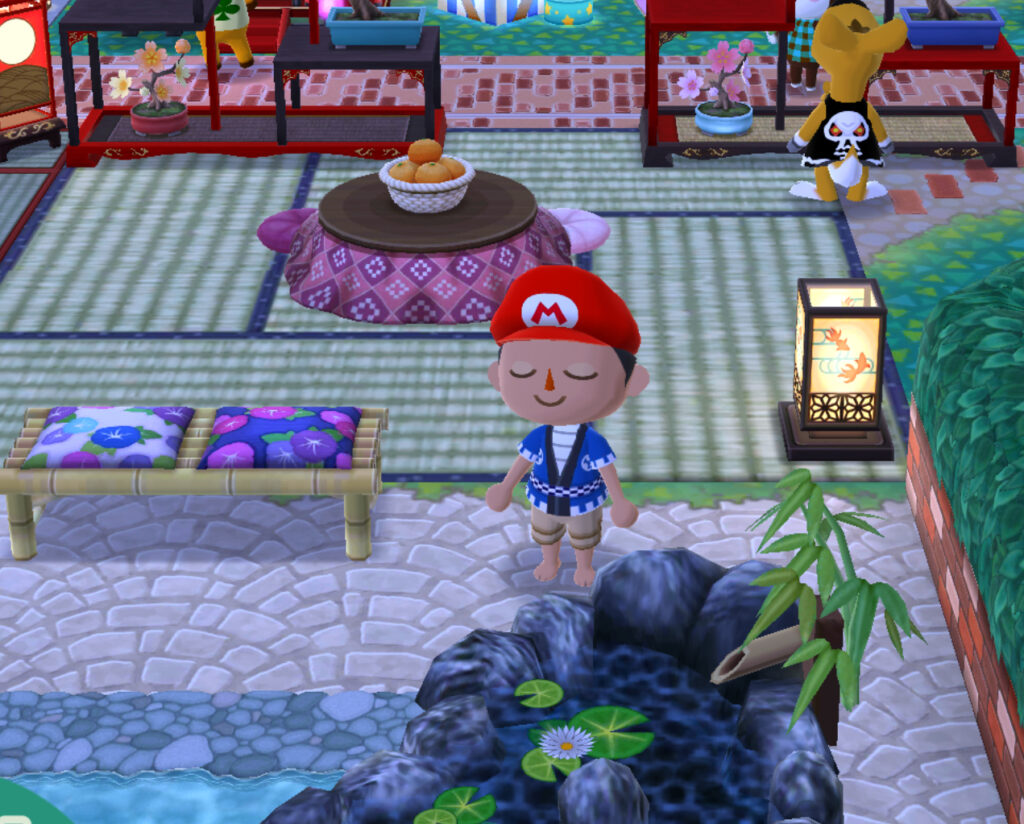 Of course, half the fun of an Animal Crossing game is designing and decorating your own little world. I love how much of the stuff is Japanese-themed or at least Asian-style. (This is true with Animal Crossing in general.) Last year, I decorated my entire camp for natsumatsuri, with a big taiko drum, a yagura stage, and festival booths. I built an Asian art gallery. Even now, my somewhat eclectic camp has tatami mats, torii gates, and a kotatsu table (wrong season for it, but still cute).

Pocket Camp isn’t perfect. Not every seasonal event has tickled my fancy. I’m too cheap for the deluxe in-game purchases. There are no DIY recipes. But in some ways, that makes the process easier.

The whole game is organized to be simple and casual. And perhaps that has helped me avoid post-pandemic Animal Crossing burnout. You will hear no reports of a ‘missing mayor’ from my camp. (And not just because Pocket Camp doesn’t have one.)

By playing for a little bit at a time, I have avoided the pitfalls of game abandonment. Long Live Pocket Camp.