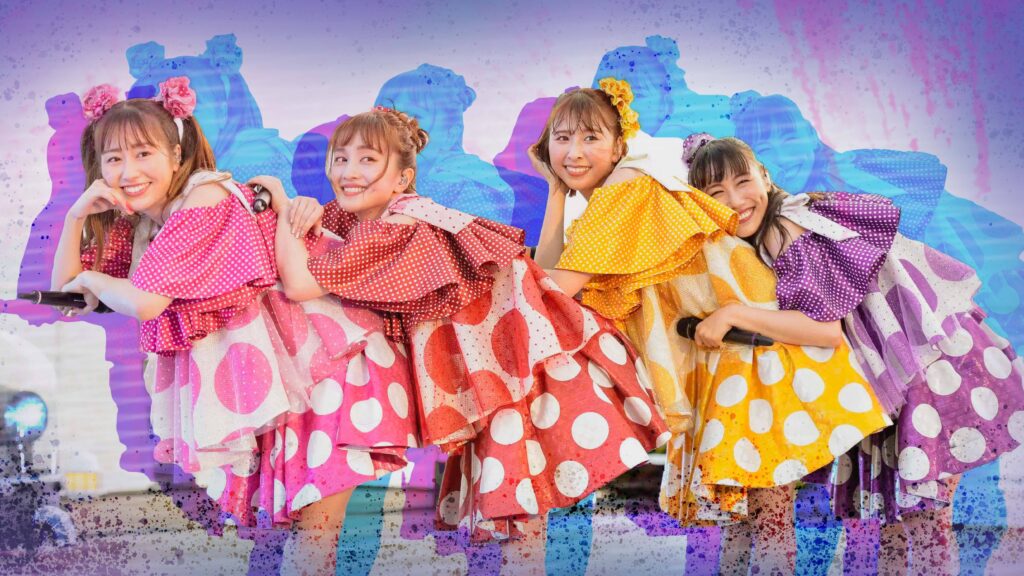 How would I explain how a childhood joy of foreign cartoons brought me to where I am today? For a start, I wouldn’t begin that explanation by talking about anime. After all, it was my interactions with another area of Japanese culture and the close friends I found through it that forced me to not only be more critical of the things I enjoyed, but also made me more honest with myself and others about the things I enjoyed and more willing to share them with others.

While I know many people can relate to me if I recount the joys and heartbreak many feel as a fan of their favorite musician, most would understandably raise an eyebrow if I were to tell them my experiences came within the comradery of idol fandom. Whether in person in sold-out concert halls and arenas, cheering in cramped Shinjuku karaoke bars watching a classic performance, or, in lieu of the ability to attend events in person, laughing with friends over text and voice messages as we watch the latest livestream, my experiences of music fandom relate heavily to my journey as a fan of idol group Momoiro Clover Z.

It would be impossible to discuss my journey as a fan of Japanese culture without discussing my love of Japanese idols. As with many people I first became invested in Japanese culture through anime, watching definitely-illegal 240p iTunes podcast uploads of anime on a battered iPod Nano in 2009 (what an introduction), with my only interactions prior to this being whatever I could find on UK TV like Cardcaptors, Pokemon and Yu-Gi-Oh. As I became more invested in anime, I was always struck by the opening and ending themes that played alongside each episode, leading me down a rabbit hole that dropped me at the door to idol-dom.

Now, even then, I was aware of the seedier reputation of idol groups, and the stereotypical older fan that was vilified as exploitative and creepy. It was enough to put me off ever giving idol music anything more than a disdainful side-glance, but my attitude soon softened. Often the idol music associated with anime had an air of hope or joy that I desperately needed growing up, so I saw no harm in listening to it from a distance.

Anime is how I was first introduced to Momoiro Clover Z. First beginning activities under the name Momoiro Clover back in 2008 as a 6-member group, the group continues to perform to this day as a quartet of talented women that have stuck with the group since the beginning. The first anime song to pique my interest came from their pre-Z days through the song Mirai Bowl, the ending theme to the anime Dragon Crisis which I can only describe as utterly forgettable.

This song was not only catchy, it was the only thing that kept me watching the show until the end. I still kept my distance, but it stuck with me enough to start listening to the group soon after they went from 6 members to 5 in 2011, and with their contribution to the Bodacious Space Pirates anime, my infatuation with the group was sealed. I’ve been a fan ever since.

Still, I was uncomfortable. At the same time, I was being increasingly drawn in by their relentless energy and bountiful positivity as I consumed every interview and clip I could find online, I was still torn as my mind kept thinking back to all those stories I’d heard about the truth of the industry. This mix of joy and unease I felt when I first became a fan of this group made me nervous, yet it also drove me to seek out like-minded fans to talk about the group and anything else that came to mind.

The idol industry exists in major need of reform. I first discussed this in a piece over at Anime Feminist 2 years ago, and while some progress has been made, many of the concerns I first heard back in 2010 and discussed in this article remain issues today. While the rise of social media and changing attitudes on issues plaguing the industry have given idols like Maho Yamaguchi the platform to stand up against the mistreatment of their management, the balance of power in the relationship between idol and company still leans heavily in the company’s favor. Overwork is the least of the issues the industry faces.

Still, I stand by what I said at that time: ‘To properly improve the industry, it’s just as important to promote the positive elements as it is to criticize the harmful ones.’ 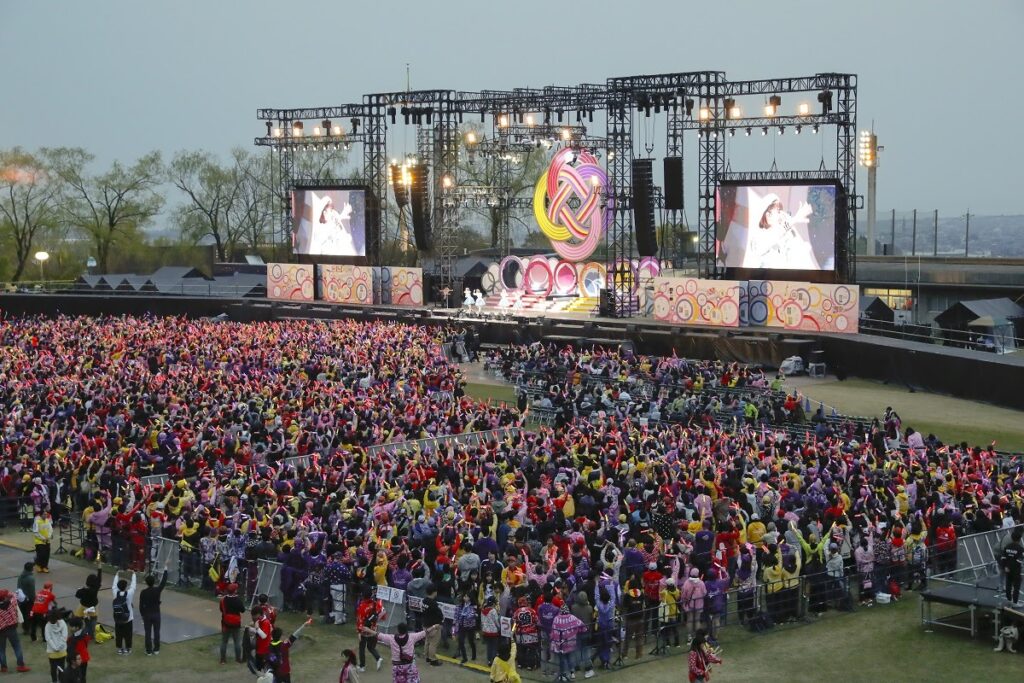 Becoming an idol fan challenged the assumptions I previously made about the industry as I re-evaluated them through my own experiences. Certain incidents I learned of confirmed how exploitative the industry could be, but I also witnessed a genuine passion in the eyes of artists, and particularly in their fans. Beyond passion, I saw that most were more than happy to help others become involved as a fan, as opposed to making you feel unwelcome.

The first community of fans I joined wasn’t an anime community, but a community of idol fans that spread around the world.

Just as there’s a grain of truth behind any stereotype, there’s truth to the long-held assumption that idol culture is exploitative and that not all fans are involved for the same innocent reasons I am. Not everyone is as kind as welcoming as the people I’m proud to call my friends, and the industry has a way of reminding everyone of its seedier underbelly.

Yet these experiences not only encouraged me to share my experiences with idols and other interests like anime, but it also inspired me to challenge my own and other people’s assumptions and to engage critically with media in ways I wouldn’t have considered otherwise. Peel back the curtain on the long-told tales of idol fandom and you meet people that challenge the stereotypes, and you find the groups that seek to capture and explore the experiences of women. Even things like the notorious ban on romance typically associated with the industry is being challenged by idols being open on their sexuality or even getting married.

Challenging my presumptions and sharing them with others shaped who I am in the same way that music and memories related to these idols have shaped my outlook on life and myself.

It’s easy to make assumptions and accept things at face value, but isn’t it far more fun to challenge those ideas and find your own answers? I think so.