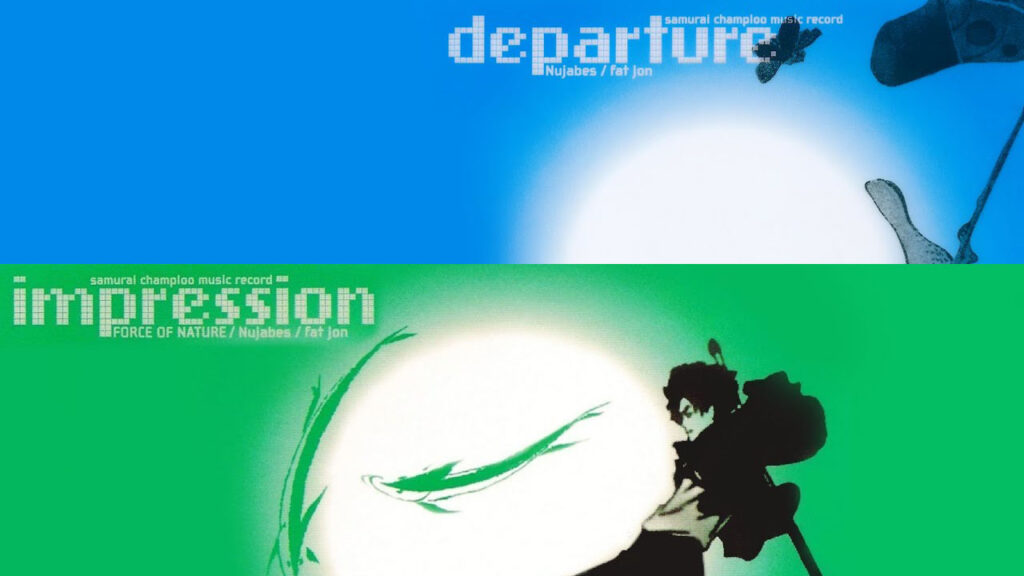 The late producer Nujabes left us with many classic tracks that are a constant pick for my daily work days and writing sessions. His music is awe-inspiring and influential to this day. Utilizing a style that blends jazz and rap elements, his songs often carry a stripped down tone with soft backing hip hop beats to slow things down and put things into perspective.

Nujabes is often cited as a pioneer of the lo-fi hip hop music that is enjoying a wave of popularity within playlists and 24/7 live streams. I can’t stress the amount of times his music has gotten me through many solo study sessions, and I have many friends who think similarly.

The success of Japanese hip-hop in general can be traced to Nujabes’s work on the Samurai Champloo soundtracks, with the 2004 albums Departure and Impression a specific point of focus I’ll be writing about. My advice is to first go watch Samurai Champloo if you haven’t seen it already. They’ll give you a good sense of how the tracks are used and connected with the story and characters. 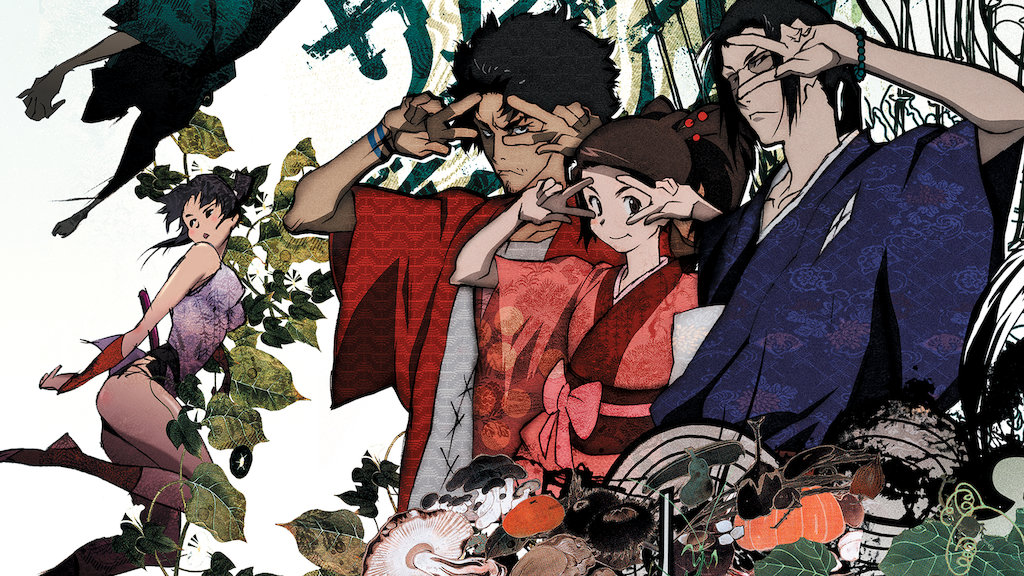 Next, I’ll be highlighting some of my favorite tracks from the albums and why they’re so important. You may have heard some of them already, but I think it’s good to see what these songs do right and how they’re composed.

Battlecry is the first song of Departure and the opening theme for Samurai Champloo. Nujabes did the production work on the song’s beat and the verses are handled by Japanese American hip hop artist Shing02. 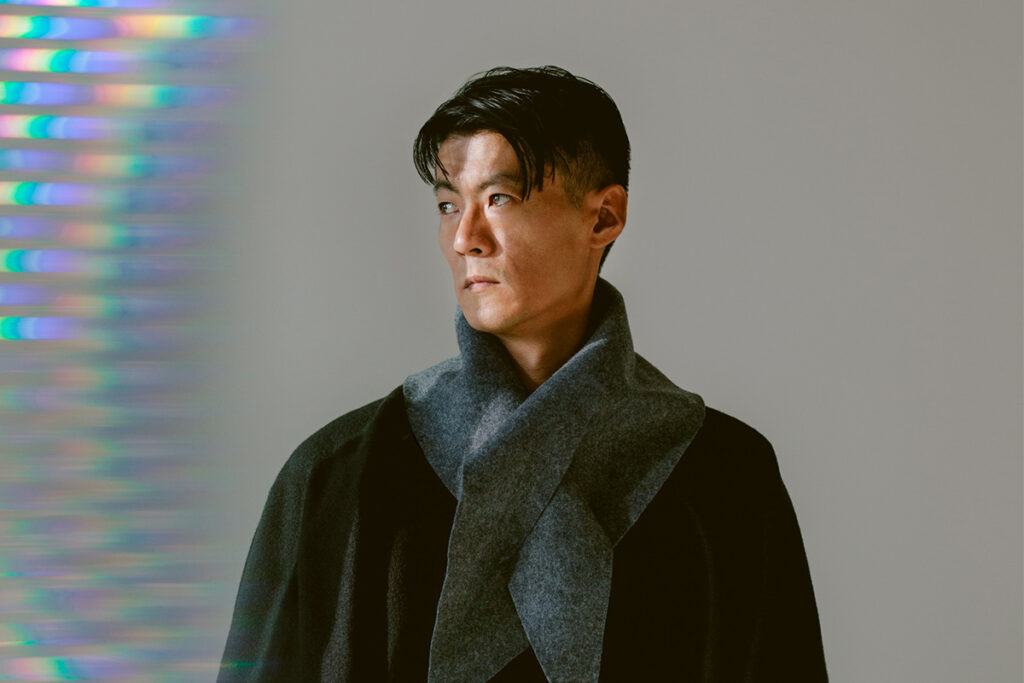 I have mixed feelings for ‘Battlecry’ after hearing it a dozen times because it feels like two different clashing styles. It’s like one sound tries to overtake the other, creating a dissonance that somehow works. Nujabes’s lowkey beat and piano keys run on a constant loop as Shing02’s rough, free verse rap lyrics rush to match it. It’s impressive to see phrases like ‘modus operandi’ and ‘magnum opus’ be snuck into the lyrics so seamlessly.

The lyrics are what you’d expect from the opening of Samurai Champloo, describing the long, harsh, solitary life of a ronin samurai fending for themselves. It’s a raw and cutthroat song that matches well with Shing02’s quick flow and the overall theme of the anime. This should be considered a classic anime opening and one of the all time bests.

Shing02 would later say that after hearing Nujabes’s beat, he thought it was dark and abstract, and drew on his samurai heritage to match the imagery of the anime. He never would’ve imagined it being a hit in North America, but this tight collaboration with Nujabes has immortalized him in anime history.

The Space Between Two World

Let me explain why an hour-long homework loop of this song exists. ‘The Space Between Two World’ is just a calm vibe that lets you focus on what you need to do. Here, Nujabes seems to use a kind of low-strum guitar riff that follows along a consistent backbeat rhythm and hi-hat. The result is a sound that makes you feel like you’re travelling between two worlds as the night slowly creeps in.

It’s one of my personal favorites from the album and I can’t recommend it enough. ‘The Space Between Two World’ is perfect for those moments when you need clarity to work on something.

There’s no song that captures the moment of sipping a cool iced coffee better than this one. ‘Aruarian Dance’ is a masterclass of sampling at its finest. There’s a great Reddit post that breaks down the song’s complicated origins from a late 19th century French song, so I recommend giving that a read. 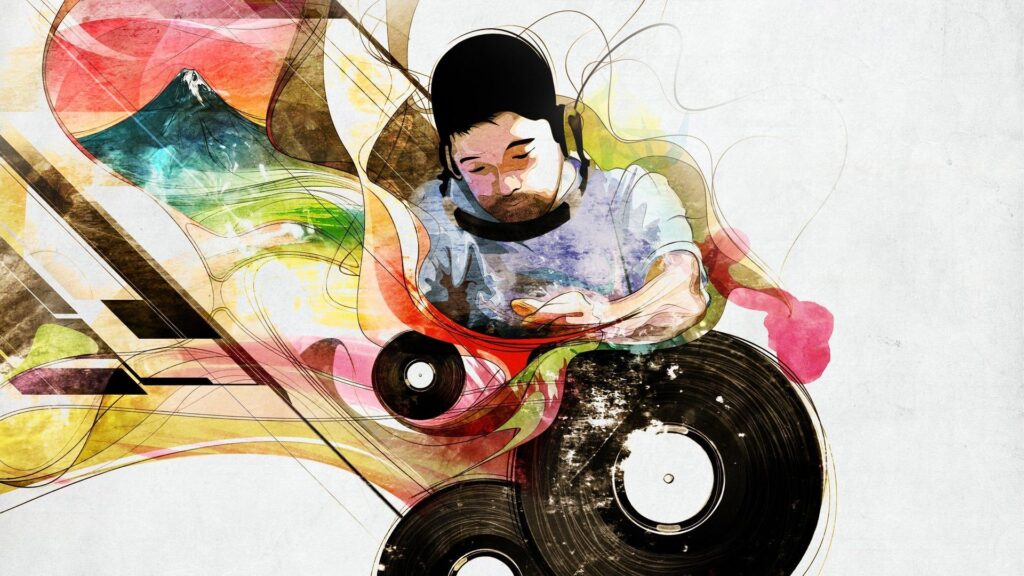 Musically, ‘Aruarian Dance’ uses a gentle guitar riff with soft drums in the background. A wind instrument and orchestral string arrangement is used to support the song and establish a cool, nightly vibe. In certain moments, the hook is subtly distorted and lulled before returning to the frantic strums for the guitar. ‘Aruarian Dance’ maintains this musical pattern throughout its duration and despite its repetition, the arrangement works as a nice, relaxing beat.

‘Shiki no Uta’ is a standout highlight of Departure and it’s fitting that it’s the song to close out the album. Along with ‘Battlecry’, it was used as the ending theme of Samurai Champloo. Whereas the former muses about the hard, solitary life of the samurai, ‘Shiki no Uta’ establishes a stronger connection with the heroine, Fuu, who travels in search of her long-lost father: the Sunflower Samurai.

Hip hop artist and reggae vocalist MINMI blends both genres exceptionally well with the support of Nujabes’s sleek, lo-fi jazz beat in the background. The song’s strongest element is its instrumental hook played at the beginning, which works effectively with MINMI’s chorus and rapping. It also uses that familiar low-strum guitar riff from ‘Space Between Two World’ and combines it with percussion and a synthesized keyboard. Towards the end, we do hear some natural piano inserted as the song slowly fades. It’s a perfect progression to say the least.

The lyrics feature rich imagery regarding the changing seasons, flowers, and the vivid sense of nature. It also includes a somber perspective of self-reflection, farewells, and loss. ‘Shiki no Uta’ is a complicated song thematically, but it ties in really well with Fuu’s story and just what she’s thinking at the moment. Overall, the song is an excellent collaboration between Nujabes and MINMI and should be considered a staple anime ending classic. Those who know it, but may not necessarily know the anime it’s from, will definitely have its melody linger with them.

While production duo FORCE OF NATURE and Fat Jon contributed a fair share to Impression, Nujabes makes his presence known through this chill jazz hip hop infused song. ‘Sanctuary Ship’ essentially runs on a loop after you hear the high-pitched horn play a few times. At certain moments, the sound is briefly distorted before reverting to full volume again. It’s not a complex tune, but a fine one nonetheless.

‘Tsurugi no Mai’ is an upbeat bop that can start your day out right. The song combines percussion, a fast piano hook, a muddled guitar riff in the background, and what I can describe as external noises like the banging of a trash can and someone shouting something. It repeats this pattern before changing it up a bit in the back half. If there’s one thing this song demonstrates, it’s that Nujabes can mix an arsenal of sounds and hooks well enough to produce a solid beat.

Nujabes’s musical style lends itself well to contemplative songs. His experience in creating lo-fi hip hop beats is evidence that he can produce an excellent track to relax and slow down to. ‘World Without Words’ is an example of this as it runs percussion with a fast time signature, soft piano notes, and a harder synth hook that holds its airtime. The combination is a beat that works really well as a nighttime lullaby.

MINMI returns as this calming vocalist to another collaboration with Nujabes. ‘Who’s Theme’ exudes this carefree, summer listlessness whenever I give it a listen. Her vocals immediately set the tone as an excellent piano arrangement accompanies her consistent croon with wind instrumental as support. During its quieter moments, ‘Who’s Theme’ also uses a good drum beat to bring everything together.

Similarly to ‘Shiki no Uta’, the song describes someone’s farewells and loss with a particular emphasis on longing to search and meet their special person. The person agonizes over meeting them as the days and seasons slowly change. Again, it works as a wonderful connection to Fuu’s narrative in Samurai Champloo and who else but MINMI can deliver her feelings in this touching song. 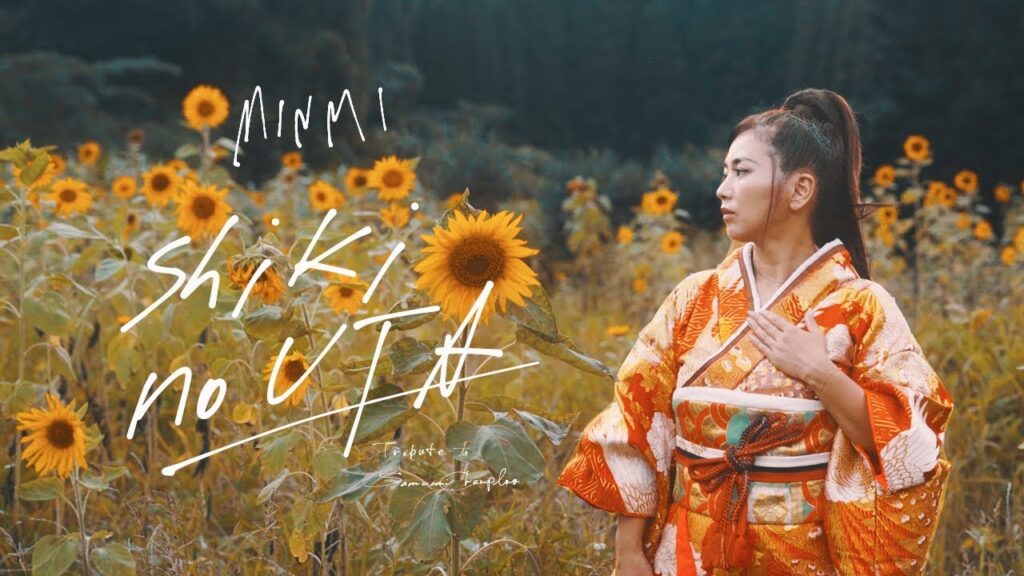 These are only my favorite tracks from Departure and Impressions. Whatever yours are, it’s safe to say that Nujabes’s style is unmatched. He’s left a lasting influence on both hip hop music and production work. The best way to honor his legacy is to keep listening to his music and introduce new listeners to him as well.

Samurai Champloo is available to stream on Funimation.

Departure and Impression can be found on most music streaming platforms like Spotify and Apple Music.