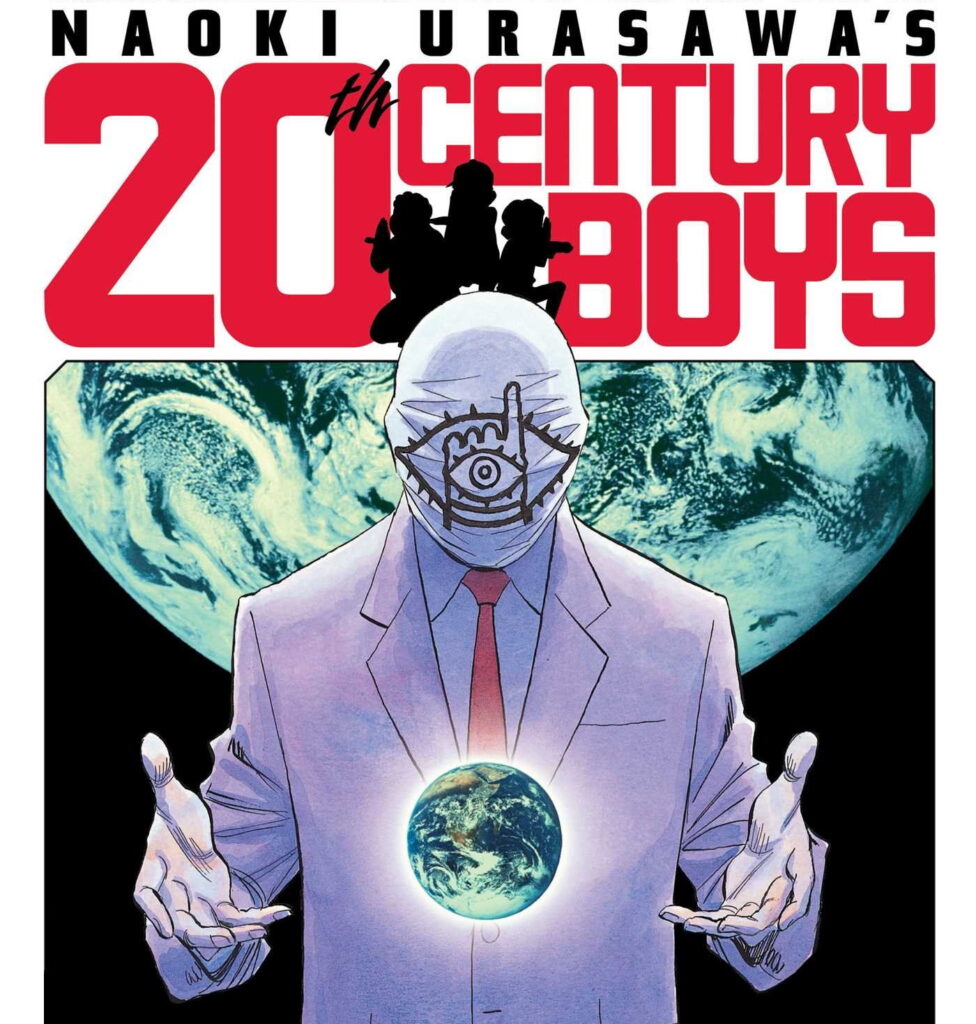 Everyone has that one story. That one story that is so masterful, so impactful that it acts as the starting point for a lifetime of obsession, no matter the medium. In many ways, Fullmetal Alchemist (2003) was just that for me when it comes to anime; and when it comes to manga, that is undoubtedly 20th Century Boys.

Reading 20th Century Boys by Naoki Urasawa was like a religious experience. Not only did it capture my attention and energy in such a way that no property had ever done before, it also ensured that I would spend the rest of my adult life transfixed by manga; its production and its potential. Truly, this is a medium-defining masterpiece.

20th Century Boys is a story that could only ever be told as a manga, and I know that much from the adaptations. Based on Naoki Urasawa’s original series, Yukihiko Tsutsumi released a trilogy of live-action films from 2008 to 2009, which are – for lack of a better word – pretty bad. While the casting is fine and the production values clearly quite high, the changes made to the story are simply unforgivable: not only do they cut out several plot points, they also adversely affect the quality of the story. This is particularly the case for the final film, titled Our Flag (Bokura no Hata).

That being said, this didn’t exactly surprise me. Spanning over 240 chapters and 22 collected volumes, 20th Century Boys appears to be a story that would be very difficult to adapt; doubly so when dealing with the shorter runtime of a theatrical movie. This is because it uses the medium of manga to its fullest, making for an experience that would present major challenges when transplanting it to another format. 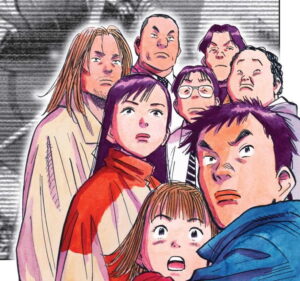 Part of what makes manga so special is the space and time afforded to authors to tell long, complex narratives. In contrast to western comics, where authors and artists are constantly being changed, creators like Naoki Urasawa are allowed to follow a story from start to finish for pretty much however long they want. Of course, cancelation is a big issue, but someone with a following as large as Urasawa’s isn’t really affected by this.

In any case, 20th Century Boys tells an incredible story, following many different characters and depicting many different time periods. Chronologically, things start off in the 1960s, as we follow Kenji and his friends during their childhood. Much of the first part of the story, however, takes place in the 1990s, as Kenji works as an adult at his parent’s convenience store. 2014 is then the series’ next setting, although for reasons that are best left unknown. There is then another further time skip, although saying what it is would be a massive spoiler.

Throughout each of these different time periods we are introduced to characters both new and old, which provide the emotional basis for the series’ mystery storytelling. Even now, I can picture so many of them clearly: the everyman Kenji, the spunky Kanna, and the punished Otcho. Such is the power of a good cast of characters.

Without even discussing the merits and demerits of the story, it is an incredible thing that one author was able to craft such a complex narrative from beginning to end with almost complete creative freedom. That is the power of manga. Yet, that creative freedom also sometimes comes with its fair share of disadvantages: I have no doubt that, if someone was there to critique his script, someone might have pulled up Urasawa on the amount of red herrings. Even so, that is one of the author’s idiosyncrasies, and you have to be willing to bear with it. 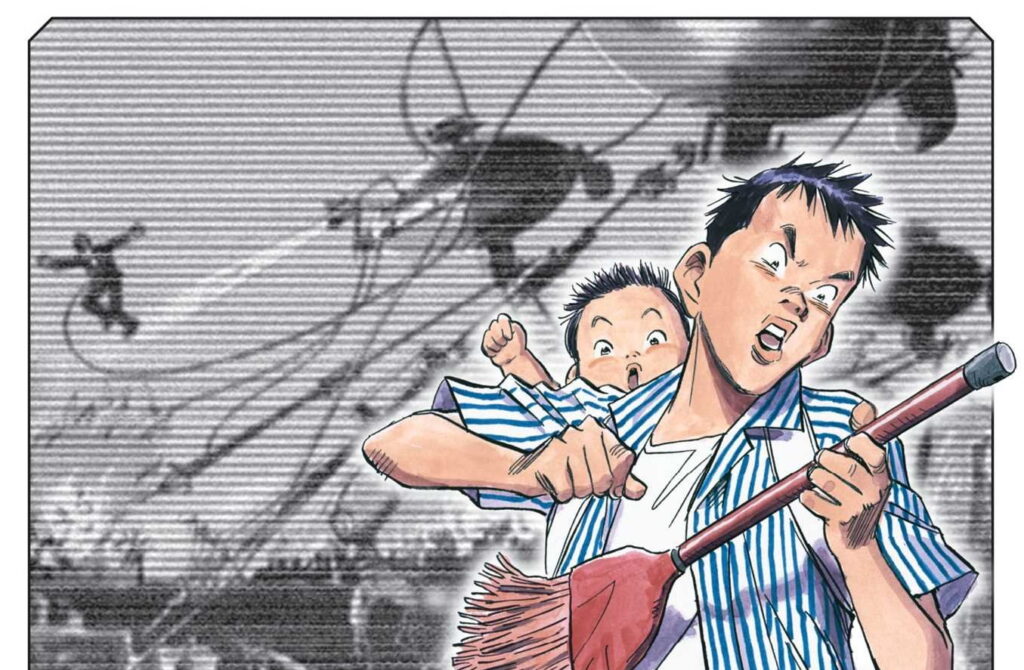 Speaking of idiosyncrasies, 20th Century Boys is undoubtedly one of Urasawa’s most personal stories. While Monster is arguably just as much a masterpiece, there are so many parts of Urasawa’s heart on display here that you can’t help but feel a connection with him: everything from the late 1960s setting (when Urasawa grew up), the cultural references (much of my own fascination with this period comes from this), and the music – oh, the music. You can’t forget about the music.

I know now that my tastes are very similar to Naoki Urasawa’s (that is why I enjoyed so much of the more music) focused stuff in Sneeze. Yet, it wasn’t always that way: my appreciation for Urasawa had to start somewhere, and this was it.

Naoki Urasawa is my favorite mangaka living right now for several reasons. Listing them would take all day. Yet, I will always credit him and his series 20th Century Boys with getting me into manga in the first place: that unparalleled creative freedom, and depth and complexity of narrative, is something that often can’t be adapted and experienced anywhere else. Even now, I’m still chasing that dream.

You can read 20th Century Boys via VIZ Media.