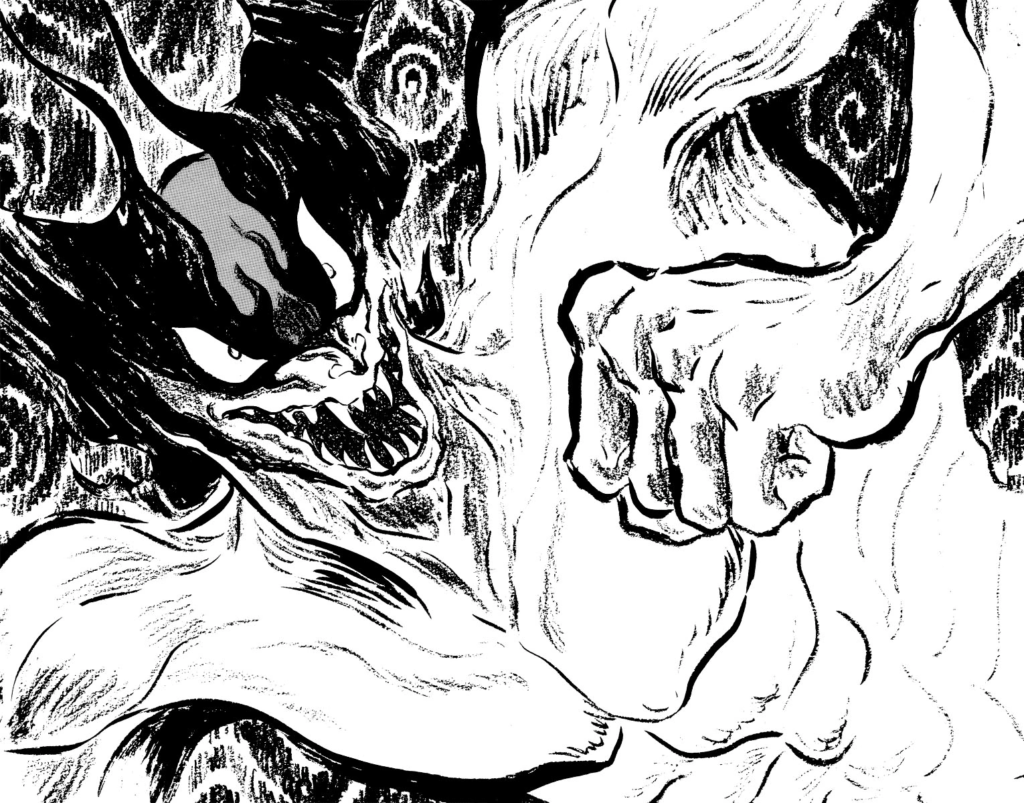 Go Nagai’s Devilman is already well regarded as a classic.

Many people already understand how this dark series helped kickstart Go Nagai’s career, change the landscape of shonen manga as we know it, and continually inspire and develop creatives to this day. In fact, Masaaki Yuasa and Science SARU’s recent Devilman crybaby was arguably how the manga found a second wind outside of Japan, going on to get re-licensed by Seven Seas.

Yet, what is not often discussed is its interpretations. That’s a shame, as there is a reason it proved so popular upon release: it resonated with audiences, and arguably continues to do so today. For me, what makes Devilman so special is its commentary on imperialism and the horrors of war.

Devilman and the Vietnam War

Devilman was published in Kodansha’s Weekly Shonen Magazine from 1972 to 1973, the tail end of the Vietnam War.

During this time, the public’s patience with the conflict was wearing thin, evidenced not only by the Weather Underground in the United States but also by mass demonstrations in Japan, including campus occupations by students in 1968/69.

It is, therefore, not that much of a stretch to say that Devilman was at least a partial response to the atrocities committed during the conflict.

Nagai himself, in a 2002 foreword, describes the series’ ‘theme’ as ‘anti-war’ and says that the death of Miki in the final few chapters ‘represents the death of peace.’ The only thing missing here is a direct reference to the Vietnam War, but to consequently assume that he would not have been aware of it is almost unthinkable. Art is not created in a vacuum.

In any case, what sort of anti-war ideas are present in the text itself? It’s good that those final few chapters have already been mentioned, because they are most significant in concretizing Devilman’s (and, consequently, Nagai’s) anti-war views.

Perhaps the most important thing to mention right off the bat is that the end of the original Devilman manga is slightly different to that of crybaby. While both versions share the same basic plot beats (Ryo reveals the existence of demons to the world, Miki dies, and then the apocalypse happens) they unfold in different ways: in crybaby, Ryo goes on TV, and this is sandwiched between a subplot about Koda, etc.

Crucially, crybaby makes the decision to cut some of the original manga’s more outdated elements. In Nagai’s original story, the Anti-Demon Corps are formed in response to Ryo’s revelation and quickly become a sort of evil organization, complete with a cartoonishly evil-looking base of operations. This happens very suddenly in the manga without much explanation, so it made sense to cut them from an adaptational point of view. Unfortunately, this does also remove some of Devilman’s anti-war flavor.

In times of uncertainty, we always have a tendency to want to blame others. This is the tendency that the new wave of so-called ‘populist’ politicians (in reality, not an unknown phenomenon) prey on, and why anti-immigrant sentiment and hate crimes have risen in recent years. Everything is collapsing around us, and we need someone to blame.

The Anti-Demon Corps do exist in crybaby, but they do not play as big of a role as they do in the original manga. They are only glimpsed briefly on the clothing of a background character in episode 7, but in the manga, it is made clear that this paramilitary organization is responsible for the harassment and murder of demons and innocents alike, including Miki.

In any case, Devilman paints a horrific portrait of this inherent human tendency and warns us against the slippery slope of institutionalized cruelty. In reality, it is not Ryo who brings about the downfall of humanity, but humanity itself. Sure, he gives them the push by revealing the existence of demons, but it is ultimately the fear and suspicion of others embodied and acted upon by the Anti-Demon Corps that causes things to fall apart. It is only after civilization has crumbled that Akira brings together his army of Devilmen, heading into the final battle.

Interpretations of Devilman: Puberty or the Apocalypse?

Nagai describes the function of demons and devils in that interview as ‘murder weapons’ and the transformation into them as a metaphor for the ‘draft system.’ This positions Devilman very clearly as a commentary on war.

crybaby, on the other hand, appeared from the beginning to be a series more about the experience of puberty than the horrors of war: Yuasa seems to see demons as a metaphor for changing bodies and awakened sexuality. Hence why so many of his more anime-original elements focus on this.

At the end of the day, this is simply a matter of interpretation, so I don’t have a particular problem with crybaby. Nevertheless, it did cause the latest Devilman adaptation to miss out one of my favorite bits.

In this age of chaos and uncertainty, Devilman stands as a stark warning against giving into fear and anxiety. It also warns us that placing our faith in institutions such as the Anti-Demon Corps never works out in the end, which is particularly relevant given the current Japanese government’s desire to repeal the pacifist constitution.

We are living through an economic crisis similar to the 1970s, and the example of the Vietnam War should teach us better than to put our faith in nationalism and jingoism. Only time will tell, however, whether the new generations shall learn the lessons of the old. In the words of Nagai:

‘There is a sense of Armageddon as we enter a new millennium. Global tension is high, and mankind seems to be on the brink of the final world war. Do human beings really have a bright future? ‘

You can read Devilman via Seven Seas Entertainment.